A Christmas Celebration with the Steeles 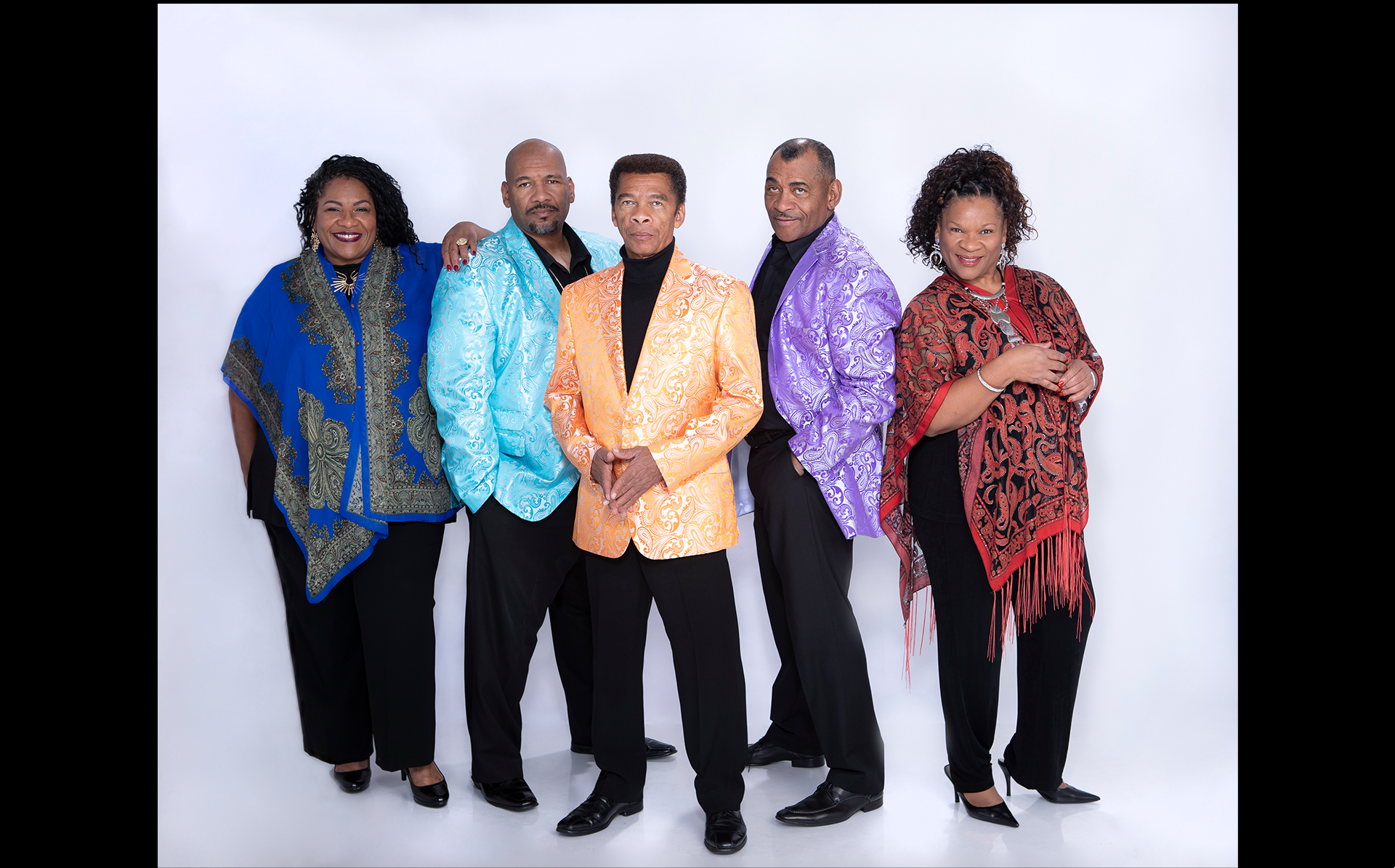 The Steeles consist of five siblings; J.D., Fred, Jearlyn, Jevetta, and Billy Steele whose style is an integral part of the Minnesota sound. They have recorded and performed with Prince as well as super producers Jimmy Jam and Terry Lewis.  They have shared the stage with Donald Fagen, Morgan Freeman, George Clinton, Saint Paul Chamber Orchestra, Mavis Staples, Maurice White of Earth, Wind and Fire, The Five Blind Boys of Alabama, the national radio broadcast A Prairie Home Companion and others throughout their long and storied career.

The family has traveled the world in the acclaimed musical The Gospel at Colonus including a Broadway run at the Lunt Fontanne theatre in 1988. Their accomplishments span far and wide including corporate and non-profit projects with 3M, Target, AMBEV, 100th Anniversary of Dorsey & Whitney and U.S. Bank as well as Make-A-Wish Foundation, Boys and Girls Club of America, Tubman and the Military Family Tribute at the MN State Capital. Myriad clients have added The Steeles powerful and heartfelt sound in radio and television commercials including the NBA, Lipton Tea, and various retailers.

Their bold, melodic sounds have been experienced throughout the United States and around the world including Greece, France, England, Spain, Italy, Russia, Brazil, India, Austria, Scotland, Canada, Mexico and more. The Steeles have also contributed to movie soundtracks including the award-winning documentary Hoopdreams, and films; Graffiti Bridge, Blank Man, Corrina, Corrina and most recently, The Meantime on UpTV. The siblings continue to perform in world class productions including the 150th Anniversary celebration of the renowned Mayo Clinic and the Minnesota Vikings Tribute to Prince in 2016 at the newly minted U.S. Bank Stadium. Recently, The Steeles have performed with the Grammy Award winning Minnesota Orchestra featuring the renowned trumpeter, Charles Lazarus.

To their credit are several Gold and Platinum albums with various artist as well as the prestigious Sally Award in Education. Visit iTunes for their music and YouTube for videos. 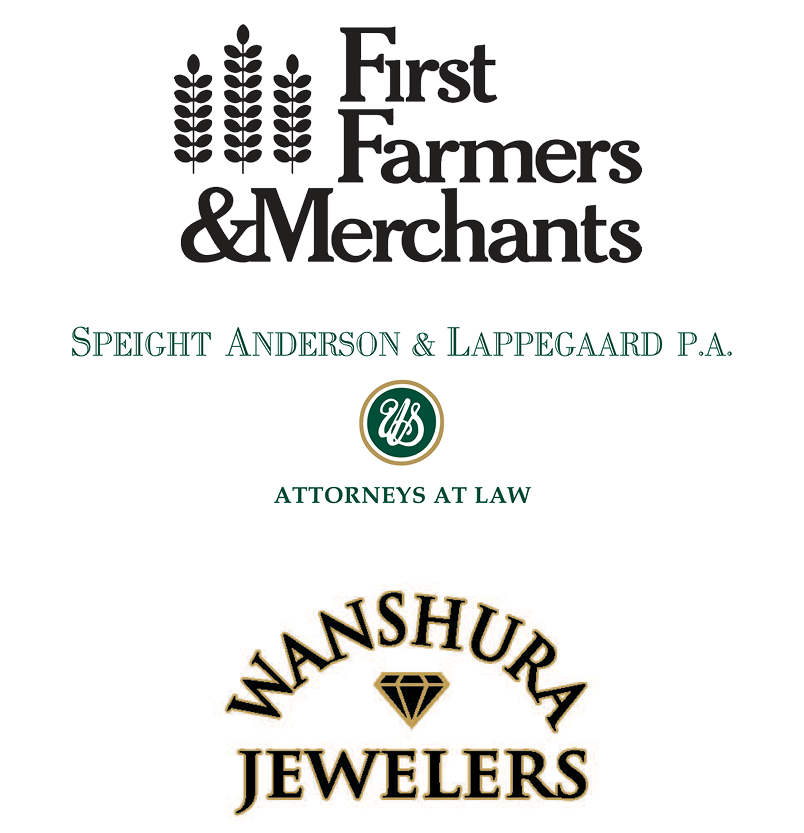