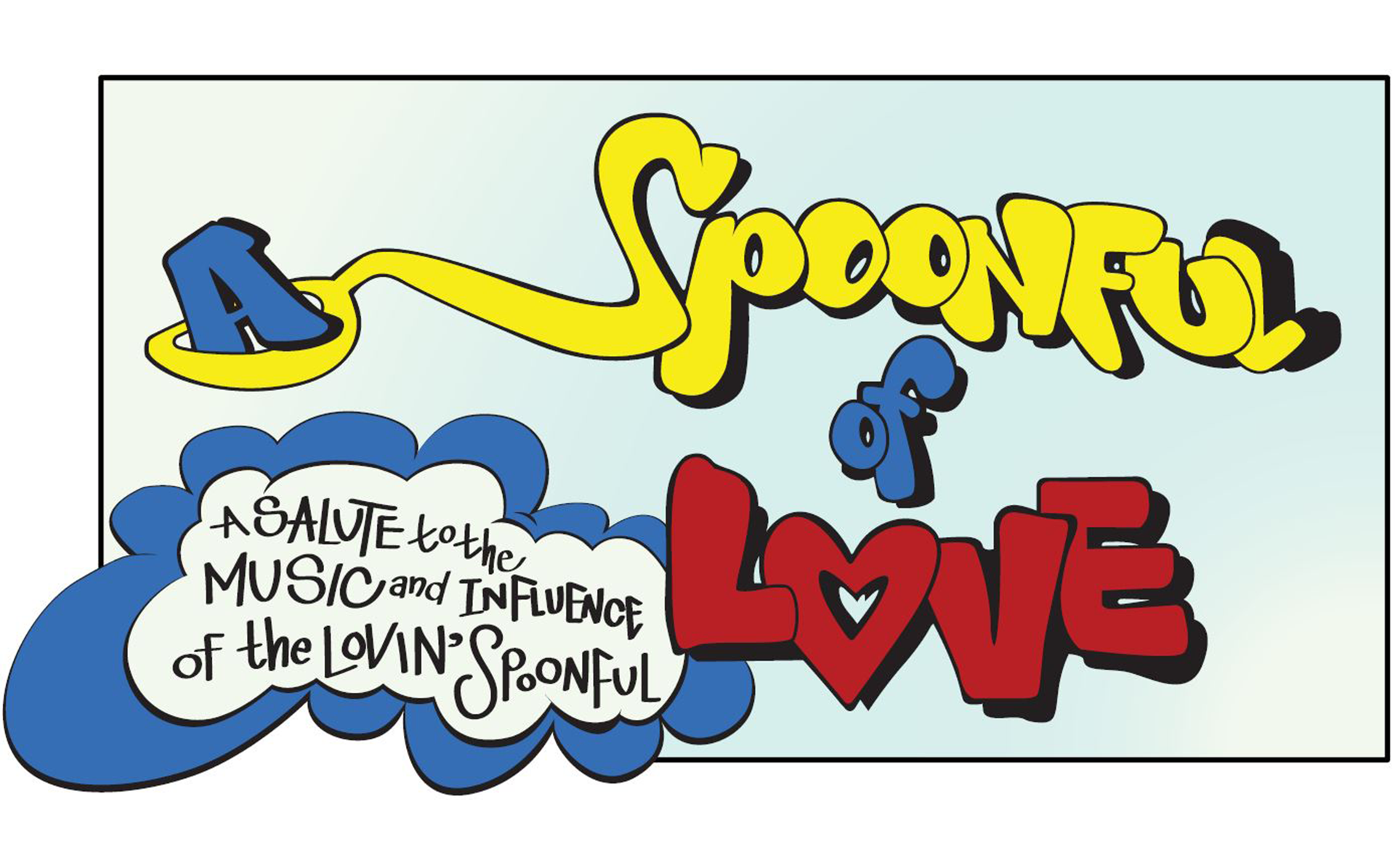 ‘A Spoonful of Love –A salute to the music and influence of The Lovin’ Spoonful’. The show features all of the Spoonful hits plus great album cuts from their astounding catalog. Also featured are narratives explaining the music that influenced the Spoonful as they were forming as well as music the Spoonful went on to influence after their rise to worldwide fame plus inside stories from Mike Arturi’s 25  yrs and counting, history as a full-time member of the band.

They will be performing a Virtual Live concert from the stage of The Sheldon Theatre on March 4th. The concert will include a guest appearance by founding member, original Lovin’ Spoonful bassist and Rock and Roll Hall of Fame inductee Steve Boone!

The band members include:

Guitar and Vocals: Steve Brantseg (of The Suburbs & Curtiss A and The Jerks of Fate)

Bass and Vocals: Steve Price (of The Suburbs)

Keys, Guitar and Vocals: Gregg Inhofer (of Bob Dylan’s Blood on The Tracks, Badfinger, Olivia Newton John, Curtiss A and The Jerks of Fate)