An Evening with Aaron Neville 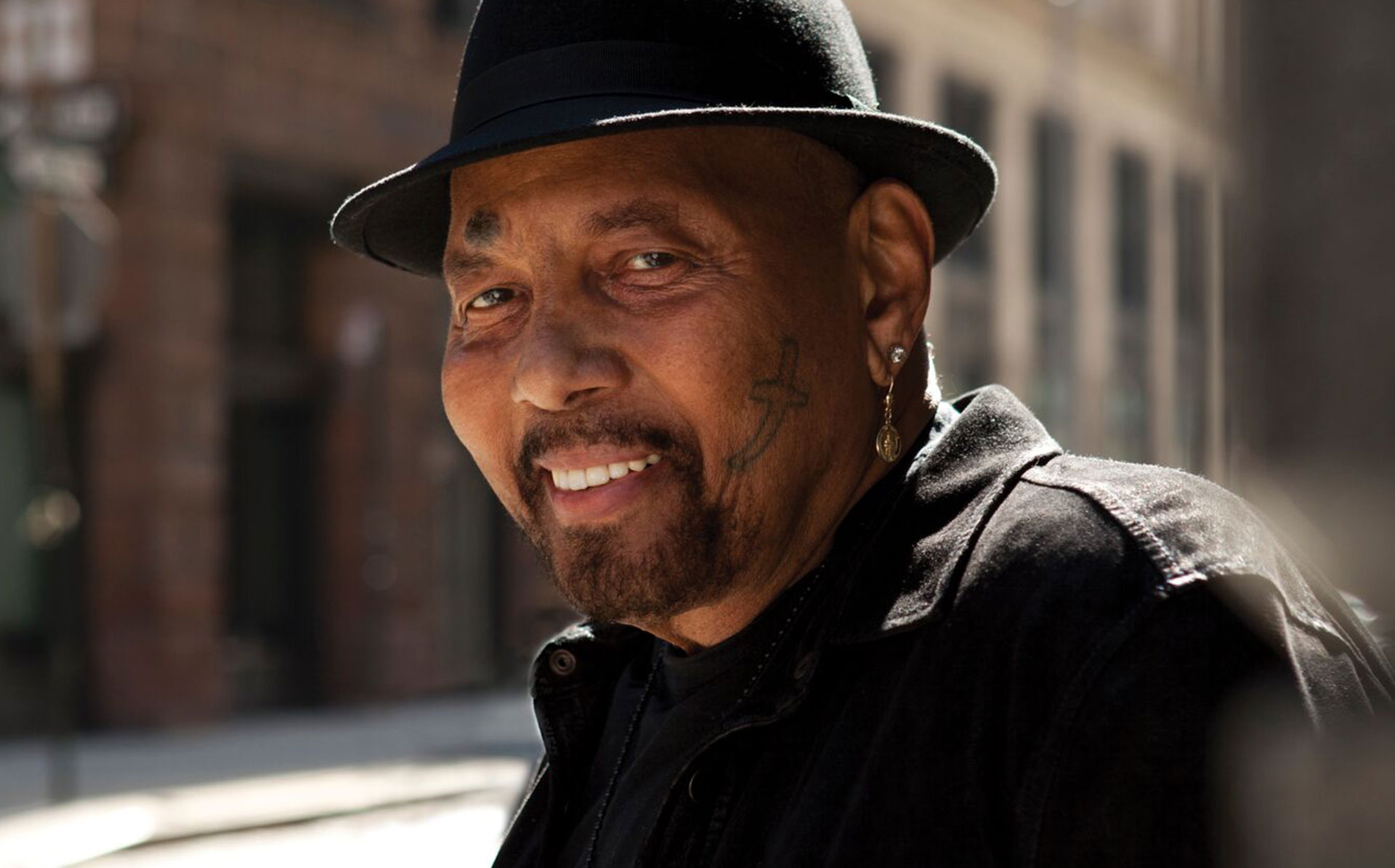 “It’s that blend of unforced sweetness, honesty and melodic sensibility that still makes his music so believable after a career spanning five decades.” – NPR Music

Grammy Award-winning American R&B and soul singer Aaron Neville is arguably one of the most distinctive vocal stylists on the planet. His incredible career has seen him move seamlessly back and forth between the funky stuff he’s favored when working with his esteemed band of brothers, the Neville Brothers, and the angelic balladry you associate with him when he’s punching his own time card as a solo artist.

His first hit single was the landmark Tell It Like It Is which held the #1 spot on the R&B charts for five weeks in 1967. He went on to win Grammy Awards for his triple-platinum 1989 collaboration with Linda Ronstadt’s Cry Like a Rainstorm, Howl Like the Wind, and reached the country charts with the title track of 1993’s The Grand Tour.

Performing with keyboard player Michael Goods, this intimate evening showcases “the other side of Aaron” with songs from throughout his career, including those that inspired him as a child and helped influence his more than five-decade-long musical journey. Known as both a solo artist and for his work with The Neville Brothers, his latest album Apache hails his mixed Choctaw and African-American roots, and makes the case for Aaron Neville as the most holistic of soul men. Touching on the mystic gumbo of “Yellow Moon” and sheer sweetness of “Everybody Plays the Fool,” this is an iconic evening of hits, stories, and soul from one of the best in the business. 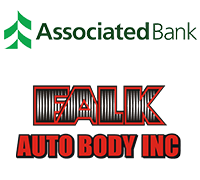