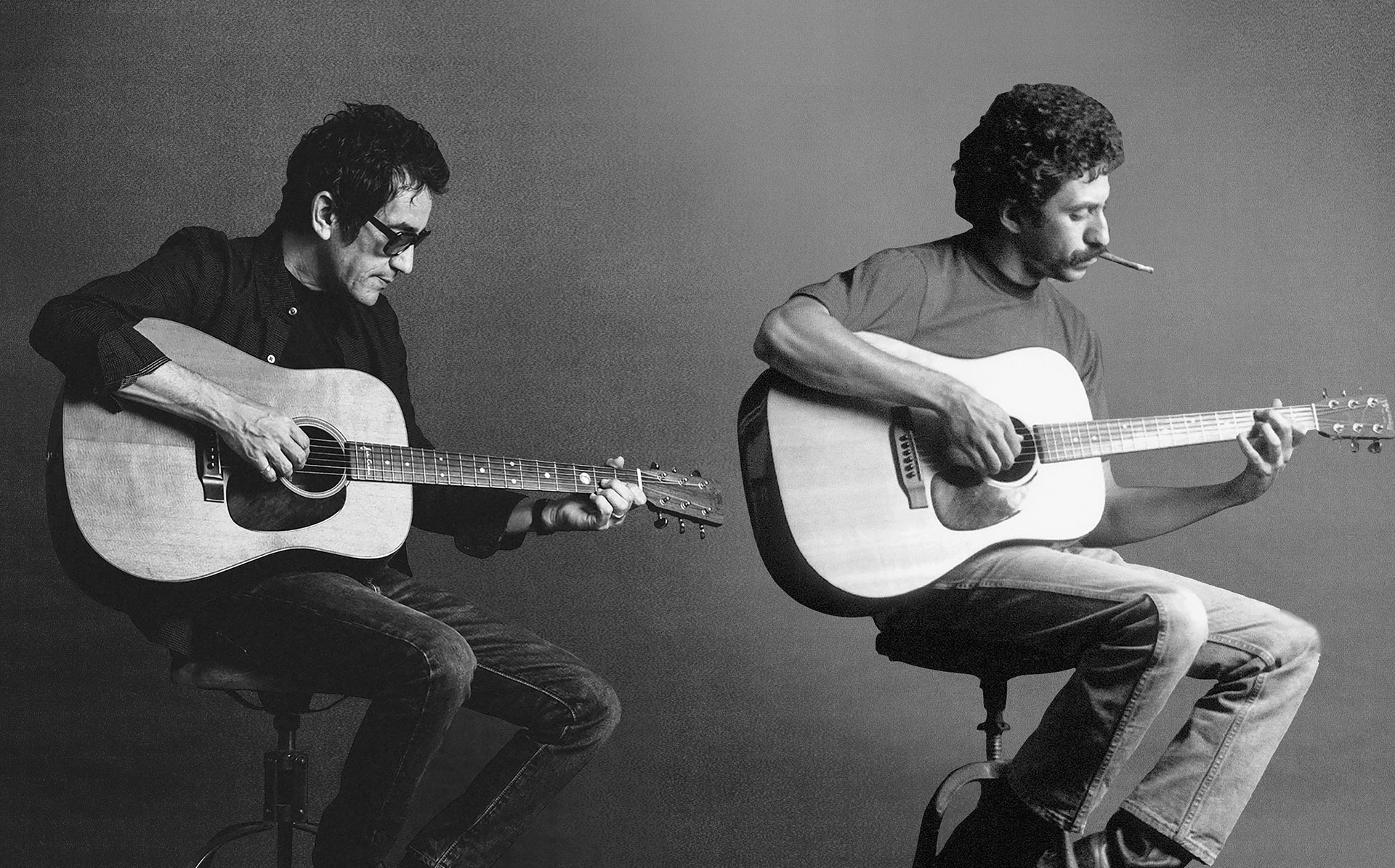 “…an affirmation of the power of music to bind generations and a fitting tribute to his father.” – The Outer Banks Voice

A.J. Croce performs Croce Plays Croce, a special night of music featuring a complete set of classics by his late father Jim Croce, some of his own tunes, and songs that influenced both him and his father. This special event features such timeless songs as “Operator,” “You Don’t Mess Around with Jim,” “Time in a Bottle” (a song written for A.J.), “Rapid Roy”, and “Lovers Cross”, to name a few.

Jim Croce was an American folk singer with a short-lived professional recording and touring career, and decades of posthumous fame as one of the greatest songwriters and artists of all time. With sales surpassing 50 million records, including three #1 songs and 10 Top 10 hits, Jim Croce’s short career and long-lived legacy are well-remembered through his era-defining standards like “Time in a Bottle” and “Bad, Bad Leroy Brown.”

A.J. Croce is a multi-instrumentalist roots-rock artist, known for his boogie-woogie piano playing reminiscent of Dr. John. A.J. has recorded nine studio albums for both major and indie labels in 25 years as a professional artist and musician. His music incorporates pop, blues, folk, and jazz, and has charted on seven radio charts including Top 40. He’s shared the stage with many notable artists including James Brown, Willie Nelson, Bela Fleck, co-written songs with greats like Leon Russell, and been produced by legends like the late Allen Toussaint. A.J. has appeared on many television shows including Good Morning America and The Tonight Show.

A.J. lost his father at age two, and his music bears little resemblance to his father’s, yet they share many influences. Croce Plays Croce, celebrates his father’s life and music, and explores the musical influences they both share as artists.