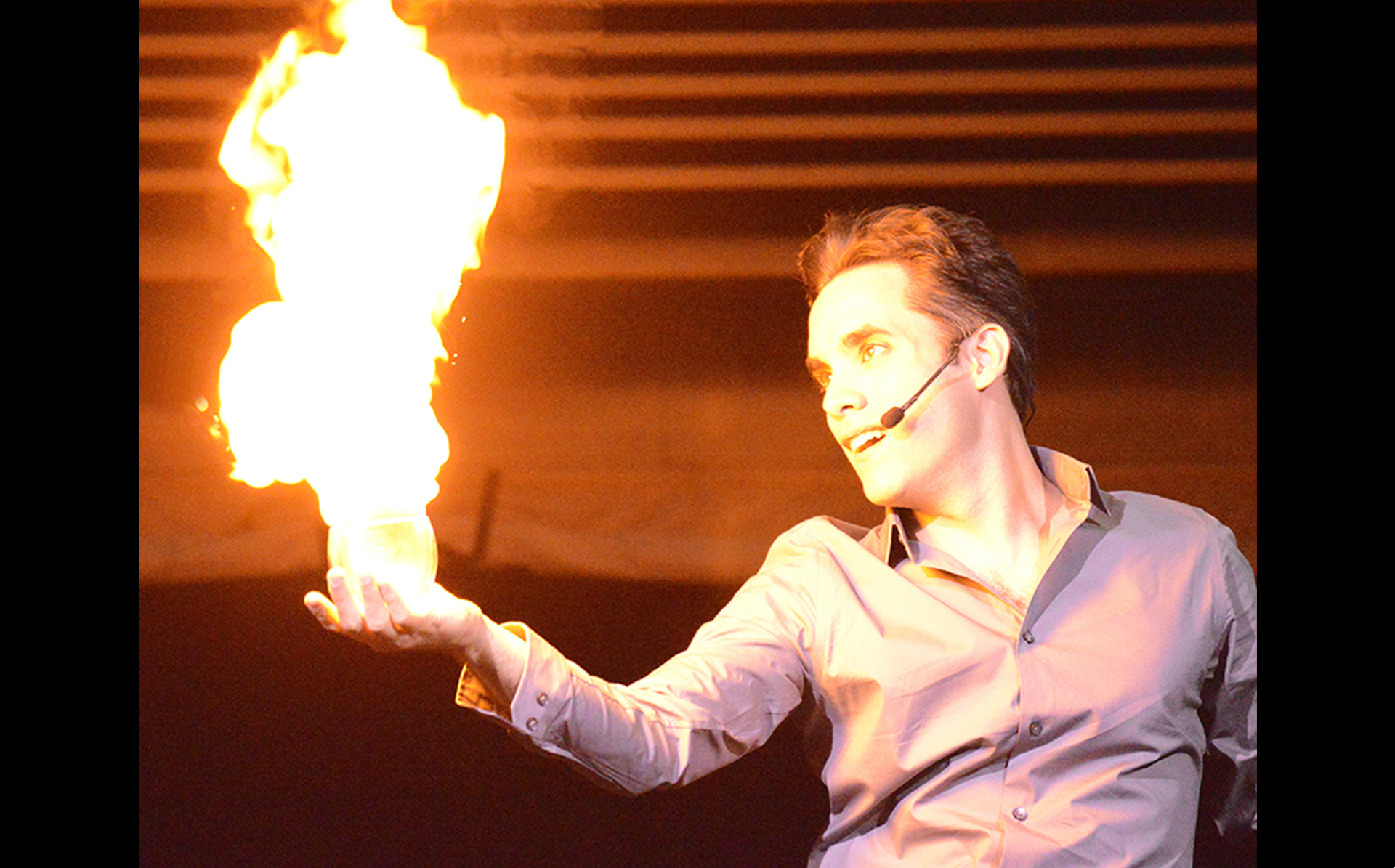 Named by Entertainment Weekly as “a great magician”, Hidden Remote as a “fan favorite…with charisma and an easy rapport with an audience”, and Digital Journal as “the one to watch in magic in a show that is five out of five stars”, Michael Grandinetti is not your ordinary magician.

Michael’s latest live show “Experience The Magic” features breathtaking wonders from his extraordinary career, right before your very eyes.  Throughout the show, legendary magic plots are reimagined for today’s audiences, making them more visual, surprising, and even more astounding than ever before.  Several new illusions even involve the entire audience at the same time, allowing everyone together to become part of the magic!

By blurring the line between illusion and reality in a groundbreaking yet personable way, Michael Grandinetti gives his audience an engaging, entertaining, and one of a kind experience they will not forget. 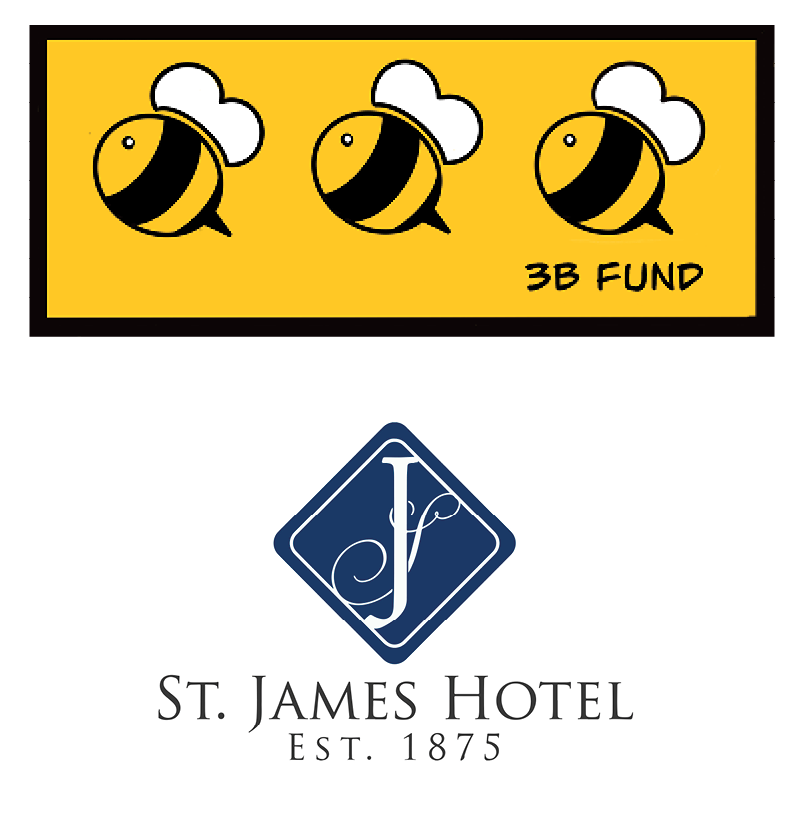