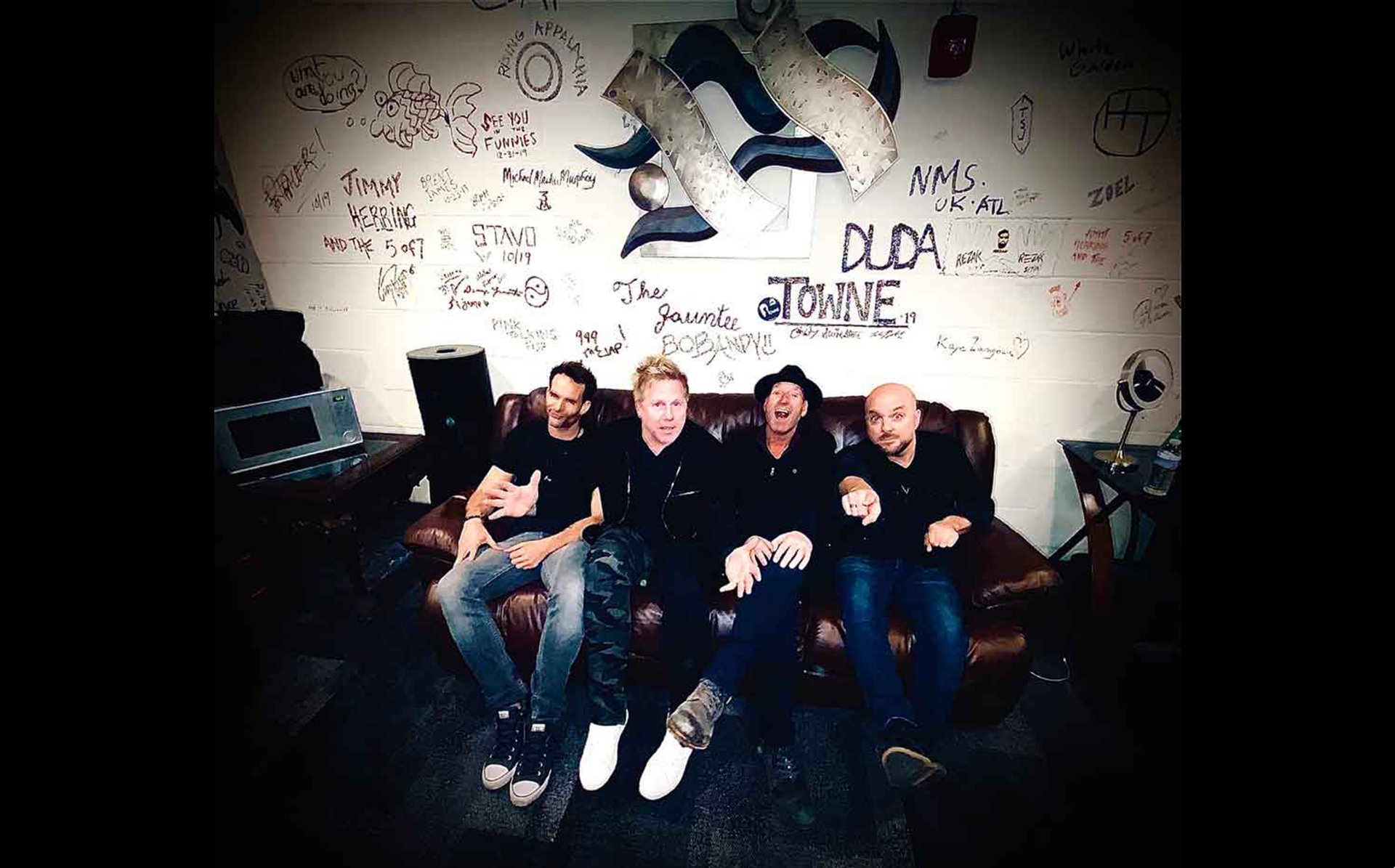 OPTIONAL IN THE BALCONY

Freddy Jones Band is one of America’s premiere roots rock bands (and no, none of the members are actually named Freddy Jones). Freddy Jones Band is fronted by founding member and sole writer/singer of the band’s biggest hit to date, “ In A DayDream” Marty Lloyd, who plays alongside longtime member/bassist Rich Ross. The lineup rounds out with veteran musicians Michael J- guitarist, and Goose LaPoint- drummer.