From the king for the king 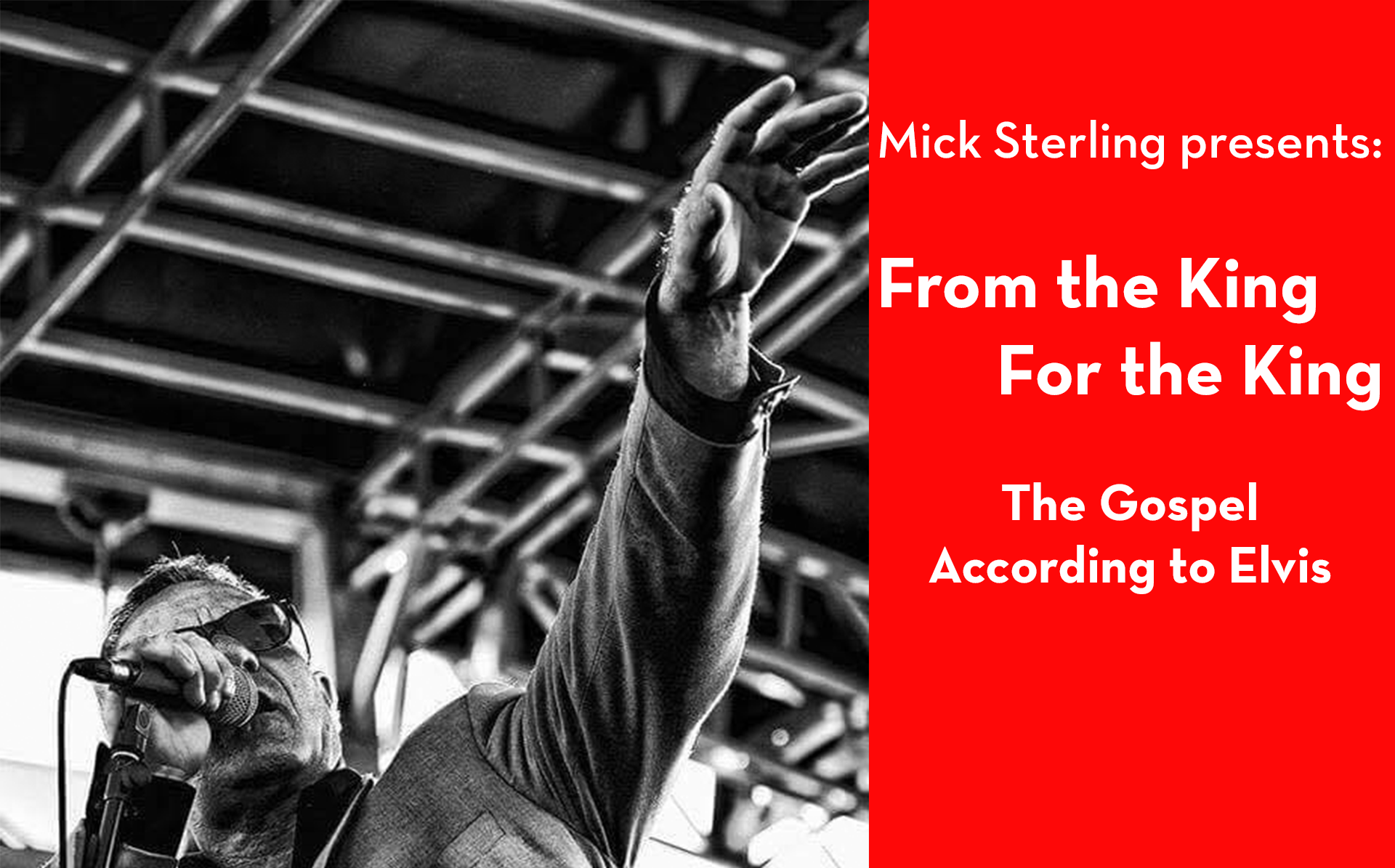 The Gospel According to Elvis

​If you want to see an Elvis show that has never been done, featuring the songs that inspired and moved Elvis himself, a show that features the songs he won his only Grammy for, FROM THE KING FOR THE KING – The Gospel According to Elvis is where you should be. Featuring the early 60’s faith standards such as HOW GREAT THOU ART, RUN ON, I BELIEVE IN THE MAN IN THE SKY and many more, Mick Sterling leads a 4 piece male chorus ala The Jordanaires along with a top flite rhythm section through a moving and emotional show that has never been seen in the Twin Cities.