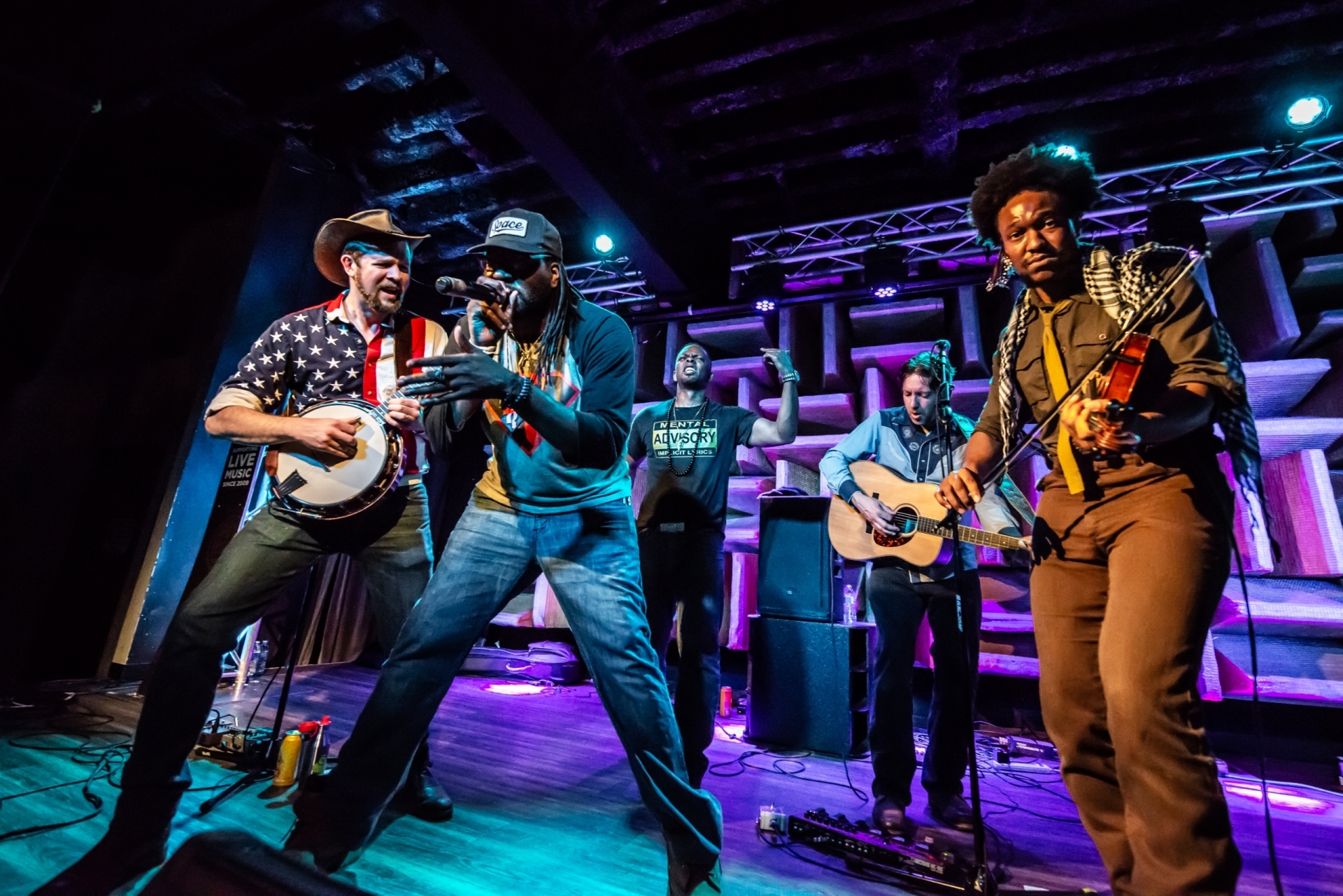 “Suppose, just suppose, you could take a little of everything that’s great about this country and distill it. The creativity, the ingenuity, the strength of the struggles of so many of its people — indigenous, enslaved or otherwise. And then take that distilled energy and creativity and transform it to musical form. What would you say if I told you that it’s being done?”
– R-SON the Voice of Reason

Gangstagrass brings together two kinds of American music and creates a third, greater than the sum of the parts.

Developed as a studio project 15 years ago by Brooklyn-based producer Rench, Gangstagrass grew into a dynamic and spontaneous live band of Americans — from Omaha Nebraska, Pensacola Florida, Philadelphia Pennsylvania, Washington DC — who have become close friends. Several work hard at other jobs (one teaches computer programming, another works at a comic book shop) to support their passion for making music, and four are dads, with kids ranging in age from baby through starting college.

The band has released six full-length albums with dozens of appearances on the Billboard Top 10 bluegrass chart. Gangstagrass tracks have featured Nitty Scott MC, Dead Prez, Demeanor, Kaia Kater, and legendary rap team Smif-N-Wessun among others. Rench, the Brooklyn-based country and hip-hop producer who is the Mastermind behind Gangstagrass, crafted the instantly-recognizable Long Hard Times to Come featuring T.O.N.E-z that opened every episode of FX show Justified and earned Gangstagrass a 2010 Emmy nomination for Best Theme Song – more proof that Gangstagrass “paved the Old Town Road.”

Putting down roots and branching out across never-before-bridged genres, Gangstagrass has delighted crowds and has blown minds across the world, garnering a reputation among fans for dynamism and spontaneity. From SXSW to Grey Fox to the Americana Festival to music festivals abroad, these live performances explode the boundaries between genres generally thought to be incompatible. Howie Mandel described Gangstagrass as “the recipe that America has been looking for until now” and “what America needs right now!”

Taking full advantage of the improvisational aspects and virtues of both hip-hop and bluegrass, including frequent three-part harmonies, MCs Dolio the Sleuth and R-SON the Voice of Reason trade verses and freestyle alongside the unparalleled skills of fellow vocalists Dan Whitener on banjo, B.E. Farrow on fiddle, and Rench on guitar and beats.

The new Gangstagrass album No Time for Enemies was released in August 2020 and quickly rose to #1 on the Billboard bluegrass charts, as the band continues to explore new sonic territory while showing how amazing the sound of America is when it all comes together. 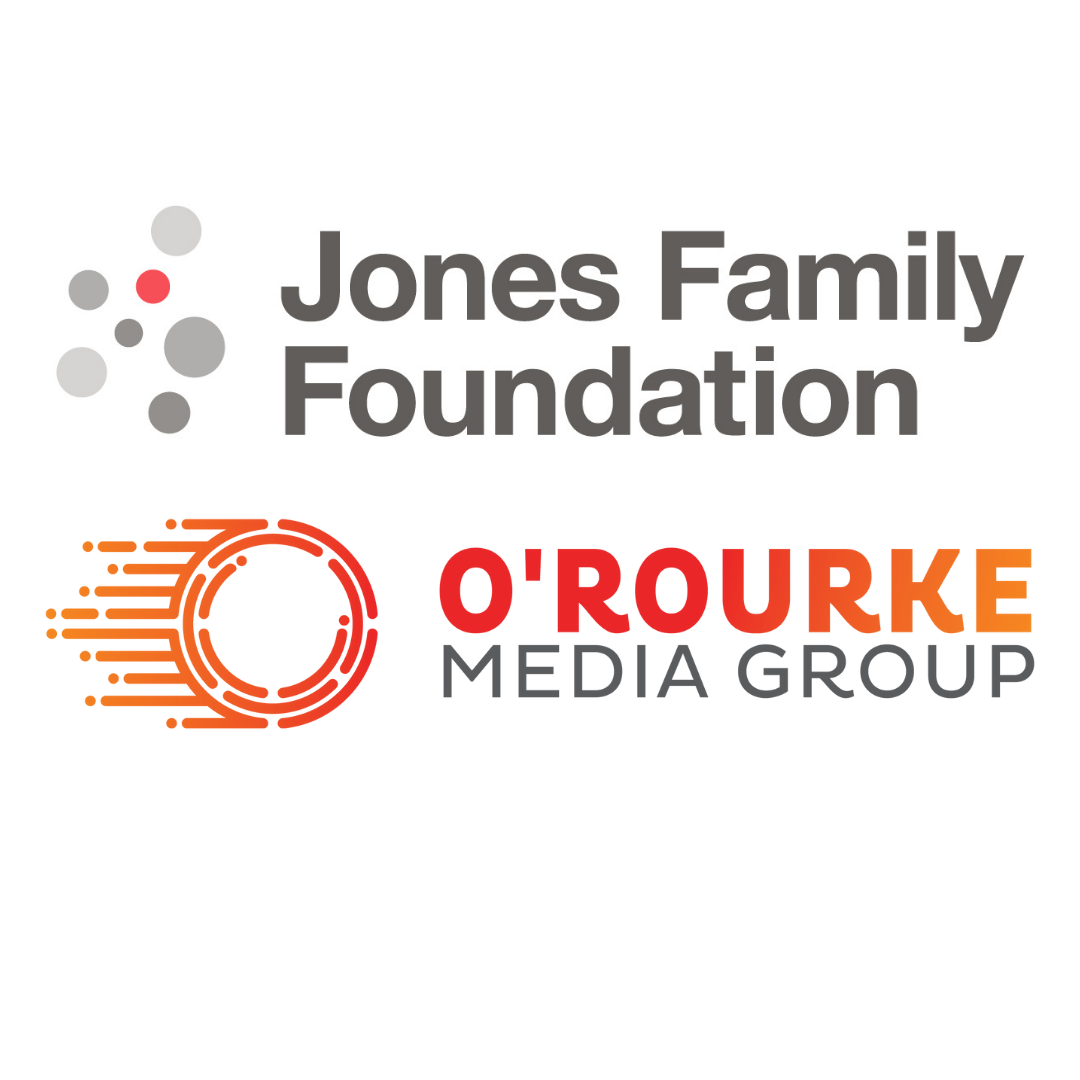