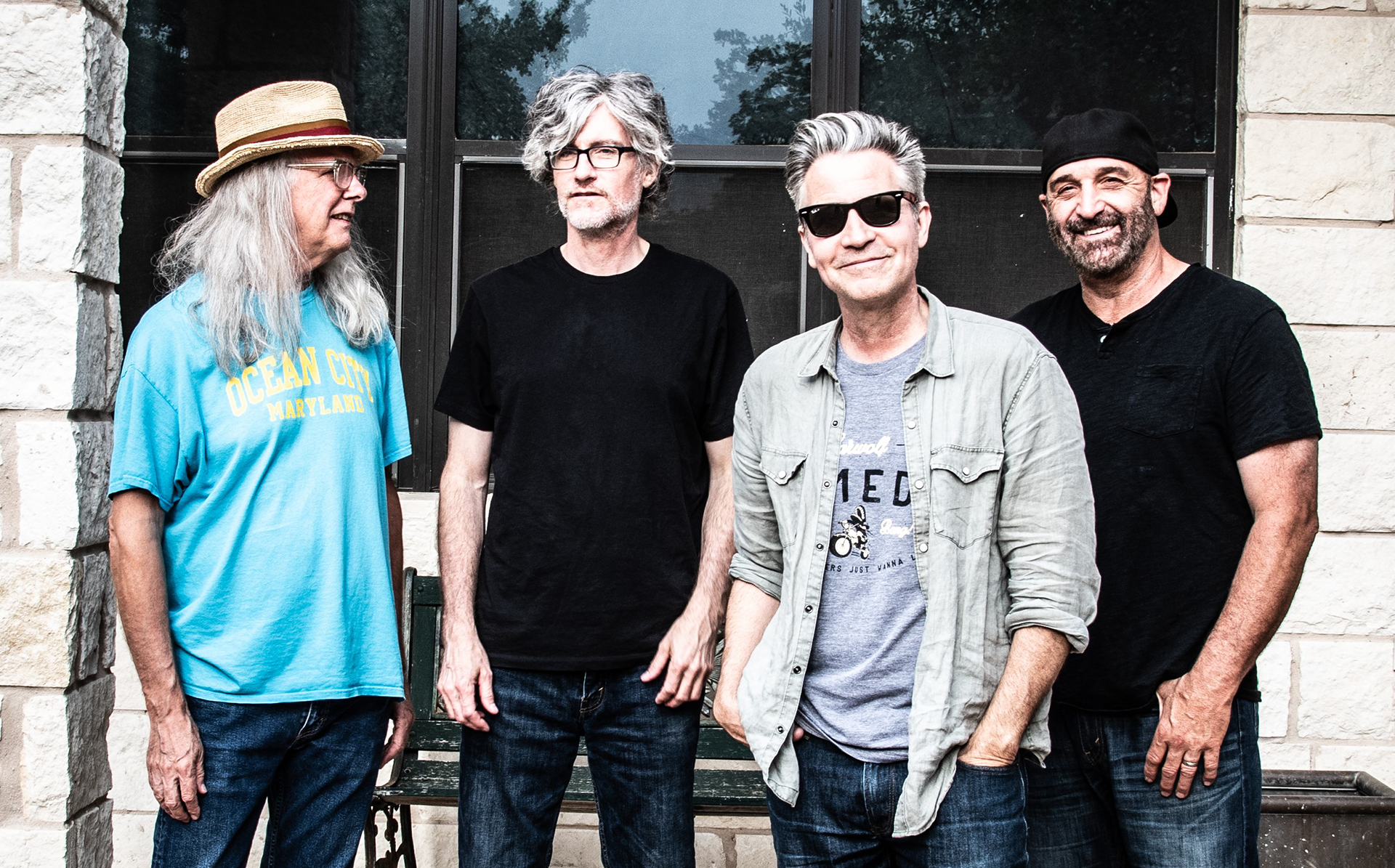 Members Martin Zellar (electric and acoustic guitar, harmonica and vocals), Nick Ciola (bass), Randy Broughten (electric and pedal steel guitar) and James “Billy” Dankert (drums and vocals), played their first shows together in1984. Between 1986 and 1992, the band released three popular albums and became an important part of the Twin Cities music scene. Many of the fan’s favorite songs (“Stupid Boy”, “Color of Her Eyes”, “She’s Happy”, “Drank So Much” and many others) are credited to the exceptionally passionate writing skills possessed by Zellar, however Dankert has also contributed some of the compositions, including “Time Heals”, and “Blues Mary”.

Their most notable mainstream success was when they played “Stupid Boy” on Late Night with David Letterman in 1991.Zellar had this to say of the experience: “I was so nervous, and it all happened so quickly. I couldn’t tell you what the hell happened. I got done, and I was walking back and said to Randy (Broughten), ‘Did I sing all the words? Did I do that?’ When I watched it that night in the hotel room I had no recollection of having lived it.

“Arguably, Zellar’s “I Wanna Drive the Zamboni” is the band’s best-known song, having been featured in the movies D2: The Mighty Ducks and Mystery, Alaska, as well as on the television program Malcolm in the Middle. It’s also a staple at hockey games throughout North America and Europe. 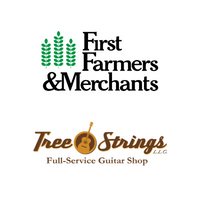