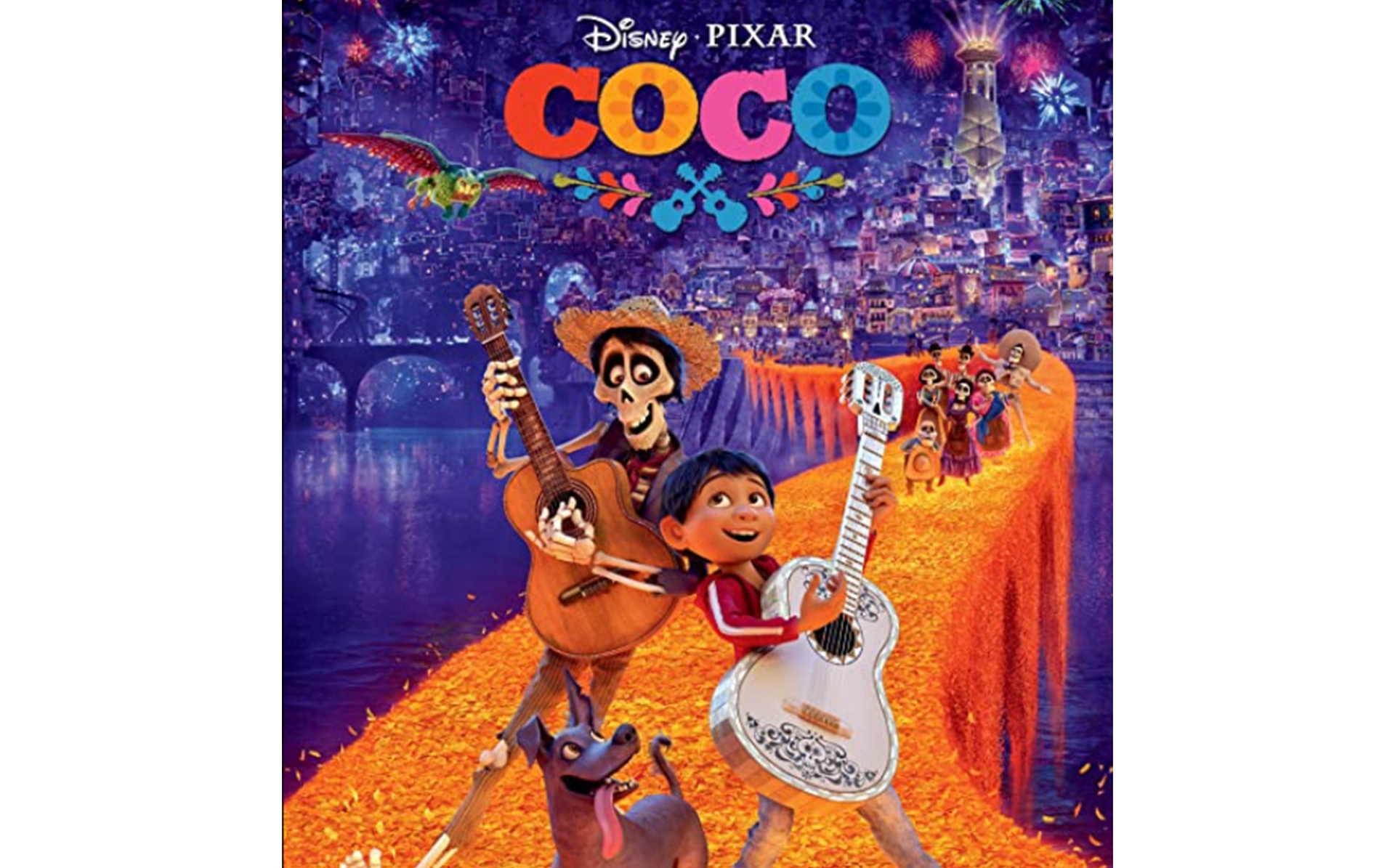 Disney / Pixar’s Coco centers on a young boy named Miguel who dreams of becoming a famous musician like Ernesto de la Cruz, a deceased Mexican musician and film star. Unfortunately for him, his family has banned all music, so Miguel and his dog Dante travel across the Land of the Dead to find his idol while uncovering the truth about his family’s aversion to music.