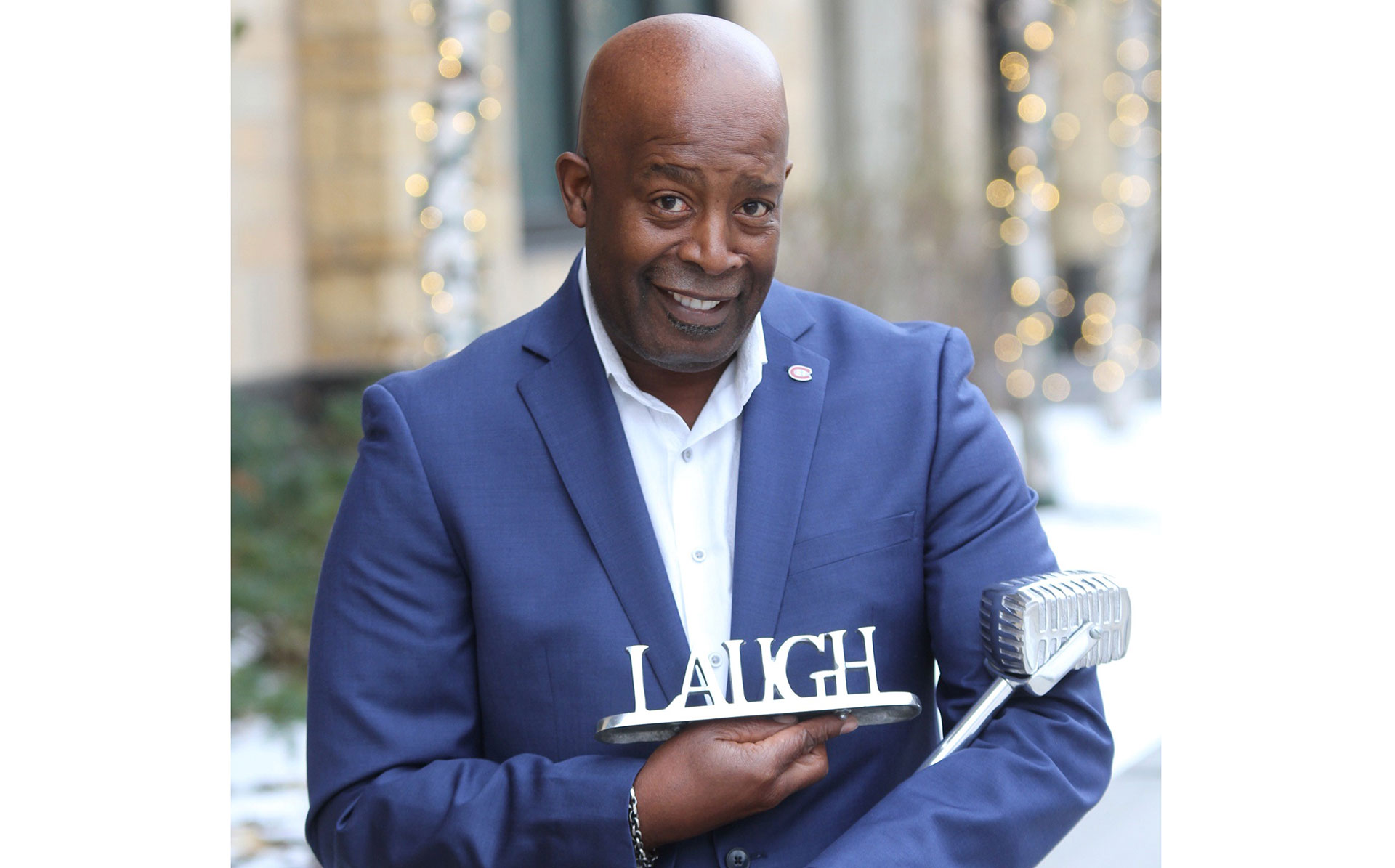 We all need some laughter for the holidays and in the midst of Minnesota winter!

A veteran performer and an extremely funny guy, C. Willi Myles has the gift of connecting people with each other through humor and storytelling that everyone can relate to. After surviving his childhood growing up with nine sisters and one brother in Alabama, Willi moved to Minnesota to attend college and play football. With his stories about growing up in the south and acclimating to the cold of Minnesota, Willi tells extremely funny, non-offensive stories that give a unique, laugh-out-loud spin to life’s everyday challenges.

Performing across the U.S. and abroad, his career highlights include several appearances on national television and at the legendary Apollo Theater in New York City. He has opened for many of the top musical and comedy acts throughout the country, has performed regularly on cruise ships and at casinos, and has performed in concert with some of the biggest names in entertainment. He is regular on stages throughout Minnesota.

Referred to as “America’s Everyday Comedian,” his hilarious down-to-earth performance will convince you that Willi is truly comedy at its best! 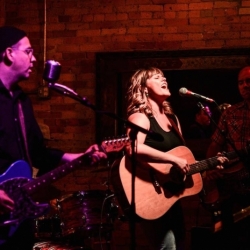 Opening for C. Willi Myles will be special guest, singer/songwriter Vicky Emerson who has been heralded by the Minneapolis Star Tribune and No Depression for her gorgeous, dusky voice and songwriting chops on previous releases but her new album, Steady Heart, which she self-produced, firmly establishes her as an essential, strong female voice in Americana music. Emerson was raised in rural Wisconsin, has lived in New York City and San Francisco before relocating back to her roots in Minneapolis with her husband to raise her children. She continues to tour the nation as a solo artist as well as with her Americana duo, The Home Fires, with good friend Sarah Morris. Emerson and Morris have also launched Front Porch Music Group, a Minneapolis-based consulting firm for singer/songwriters.