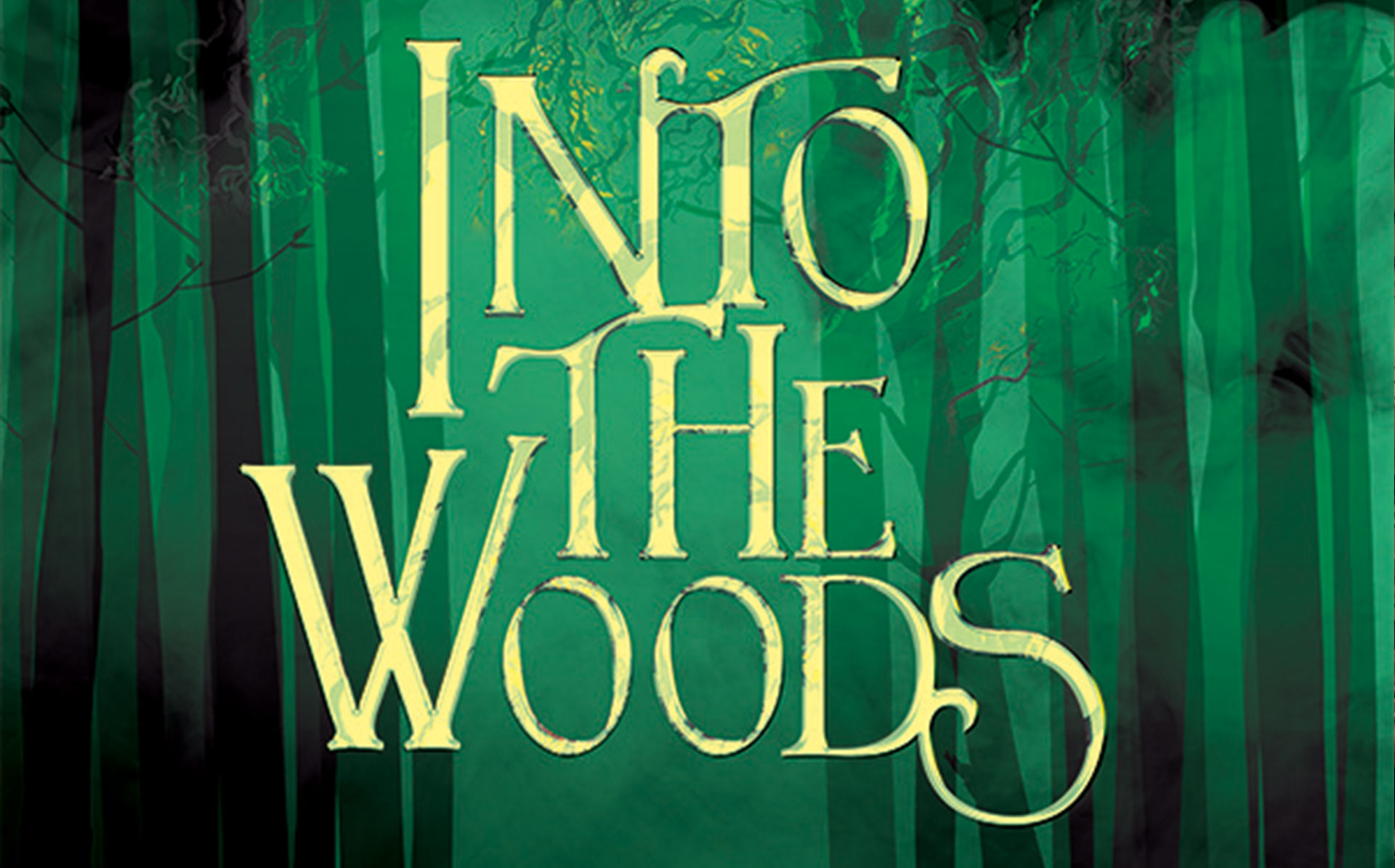 The Brothers Grimm hit the stage with an epic fairytale about wishes, family and the choices we make. James Lapine and Stephen Sondheim take everyone’s favorite storybook characters and bring them together for a timeless, yet relevant, piece… and a rare modern classic. The Tony Award-winning book and score are both enchanting and touching.

The story follows a Baker and his wife, who wish to have a child; Cinderella, who wishes to attend the King’s Festival; and Jack, who wishes his cow would give milk. When the Baker and his wife learn that they cannot have a child because of a Witch’s curse, the two set off on a journey to break the curse. Everyone’s wish is granted, but the consequences of their actions return to haunt them later with disastrous results.

One of Sondheim’s most popular works, Into the Woods is produced by the Sheldon’s 25-year-old resident community theater company, Phoenix Theatre. It features local talent in a musically sophisticated show filled with wonder, magic, and sometimes dark comedy.

Into the Woods is presented through special arrangement with Music Theatre International (MTI). All authorized performance materials are also supplied by MTI. www.MTIShows.com 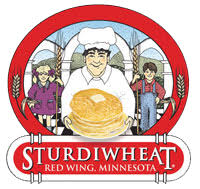