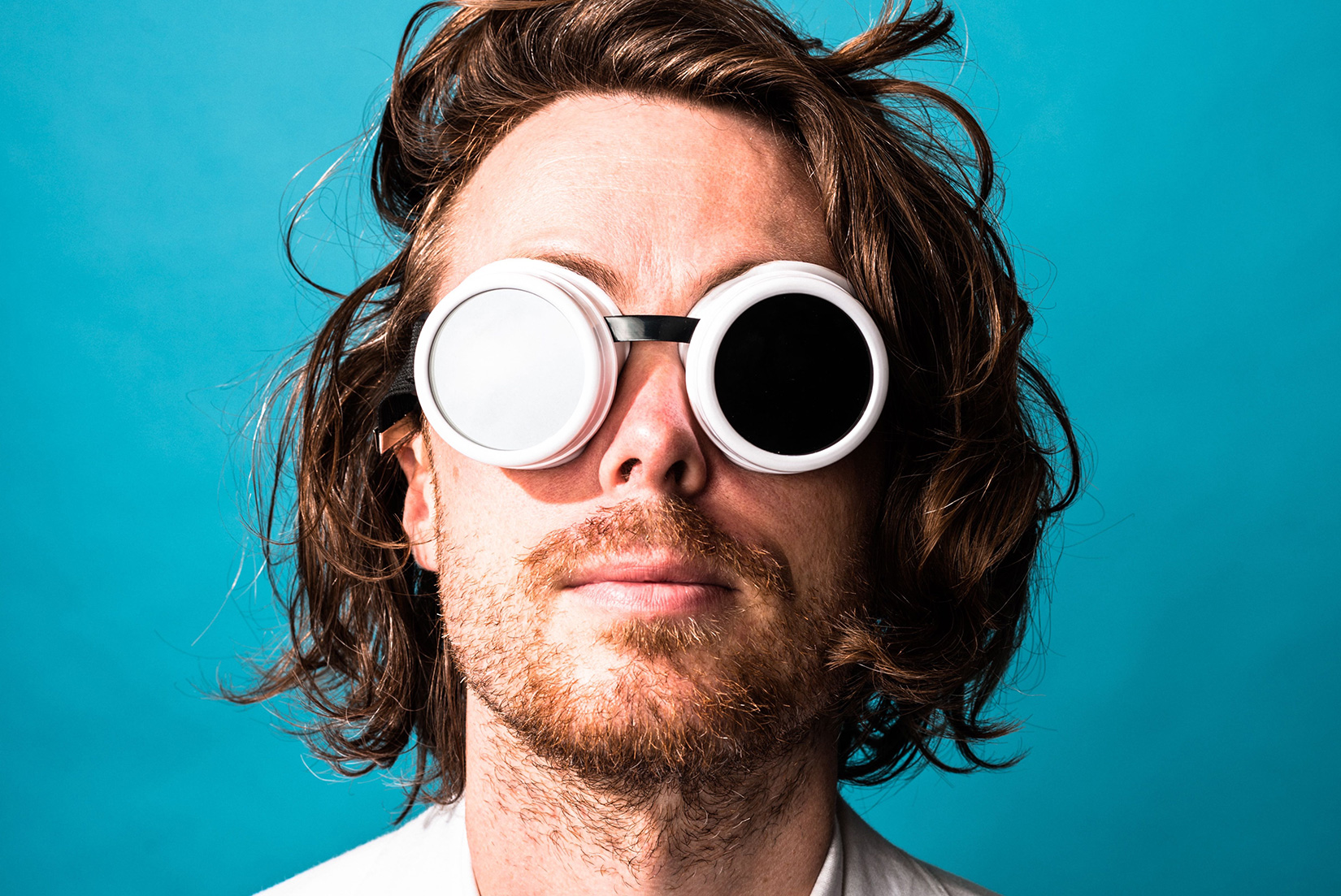 Jeremy Messersmith is an indie pop singer-songwriter and one of Minnesota’s most recognized and celebrated artists, praised by The New York Times, NPR, USA Today, Paste Magazine, The Wall Street Journal, Time Magazine, Spin, and Rolling Stone among many others. A thoughtful, clever lyricist with a tender voice, the Minneapolis-based troubadour crafts songs that are catchy and relatable, and span the emotional gamut from poignancy to whimsy.

Born in Charleston, SC and raised in rural Washington, Messersmith began playing music in church at a young age, and like many homeschoolers, counts Sandi Patti, Carman, DC Talk and Michael W. Smith amongst his earliest musical influences. After a promising trumpeting career was tragically cut short due to braces, Jeremy turned to the guitar as his instrument of choice and eventually relocated to Minneapolis to study music. Jeremy is one of those rare artists who can break your heart one minute, and then put those fragile pieces back together again the next. His most recent album, Late Stage Capitalism, released in March 2018, is a decadent orchestral pop record. While the surprise 2017 release 11 Obscenely Optimistic Songs For Ukulele: A Micro-Folk Record For The 21st Century And Beyond is jam-packed with ridiculous songs about kittens, world peace, flying cars and the transformative power of love. Why? Because we all need a ray of sunshine every now and again.

As part of his tour engagement in Red Wing, Jeremy will host community sing-alongs in libraries, parks and other spaces to facilitate the greatest participation. He is an accomplished educator who has served on the songwriting faculty at McNally Smith College of Music, as artist in residence at Hopkins High School, and continues to offer a diverse range of arts learning and engagement opportunities.

Rachael Kilgour is an award-winning songwriter and performing artist whose sincere, lyric-driven work bravely walks the line between personal and political. The 2015 grand prize winner of the esteemed international NewSong Music Performance & Songwriting Competition, Kilgour has been featured at NYC’s Lincoln Center, the Kennedy Center in Washington D.C., and at the Sundance Film Festival. She was also chosen as a winner in the 2017 Kerrville New Folk Contest. 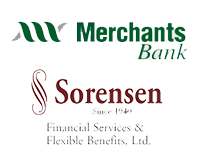 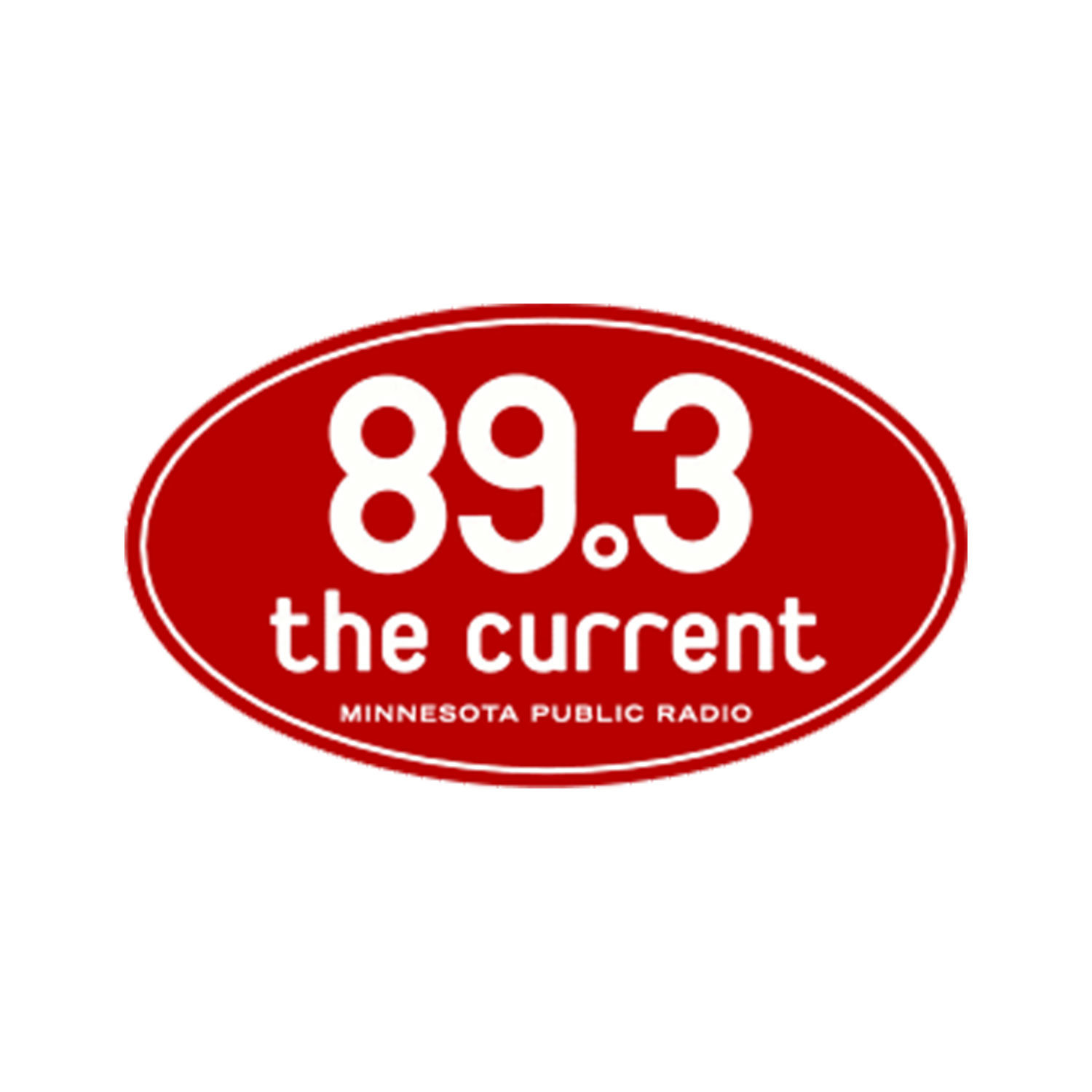