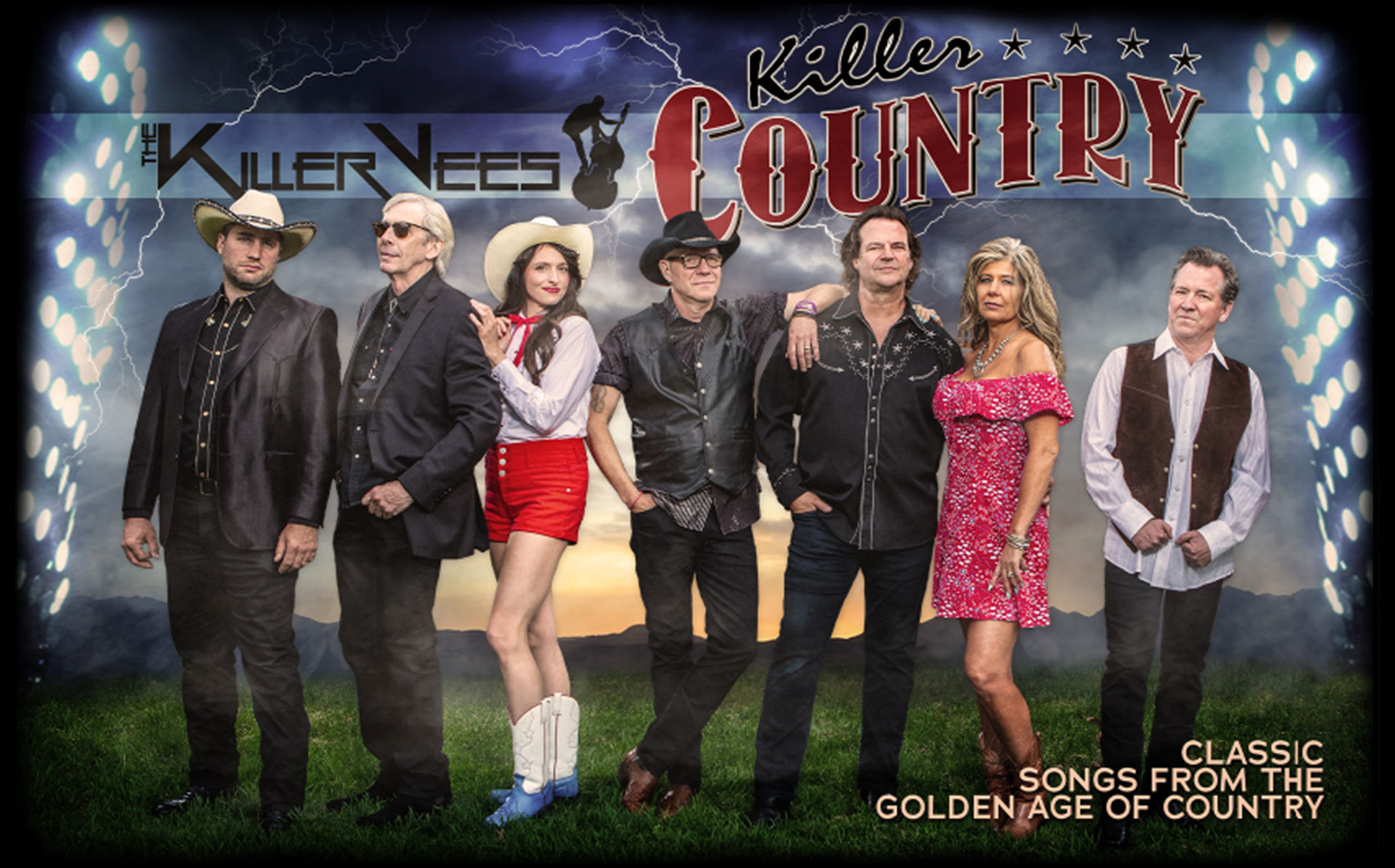 The Vees grew up on the road and in the business and have spent the better part of the last 40 years wowing audiences across the world! They have performed, recorded and/or toured with a virtual who’s who of Rock And Roll.

In 2008 Jeff & Tommy joined forces with their cousin Matt Vee and his talented wife Julie Velline to form “The Killer Vees.”  Tommy’s 17 year old son Bennett Vee will be Joining the Killer Vees playing lead guitar. Bennett is the grandson of the late Bobby Vee and the 3rd generation of the Vee family to take the stage!

The Killer Country band is rounded out by Brian C. Peters from the Mary Jane Alm band on pedal steel and other assorted guitars along with Kale Reed of Johnny Holm Band fame on fiddle, mandolin and vocals and Alexandra Green sharing female lead vocal responsibilities. 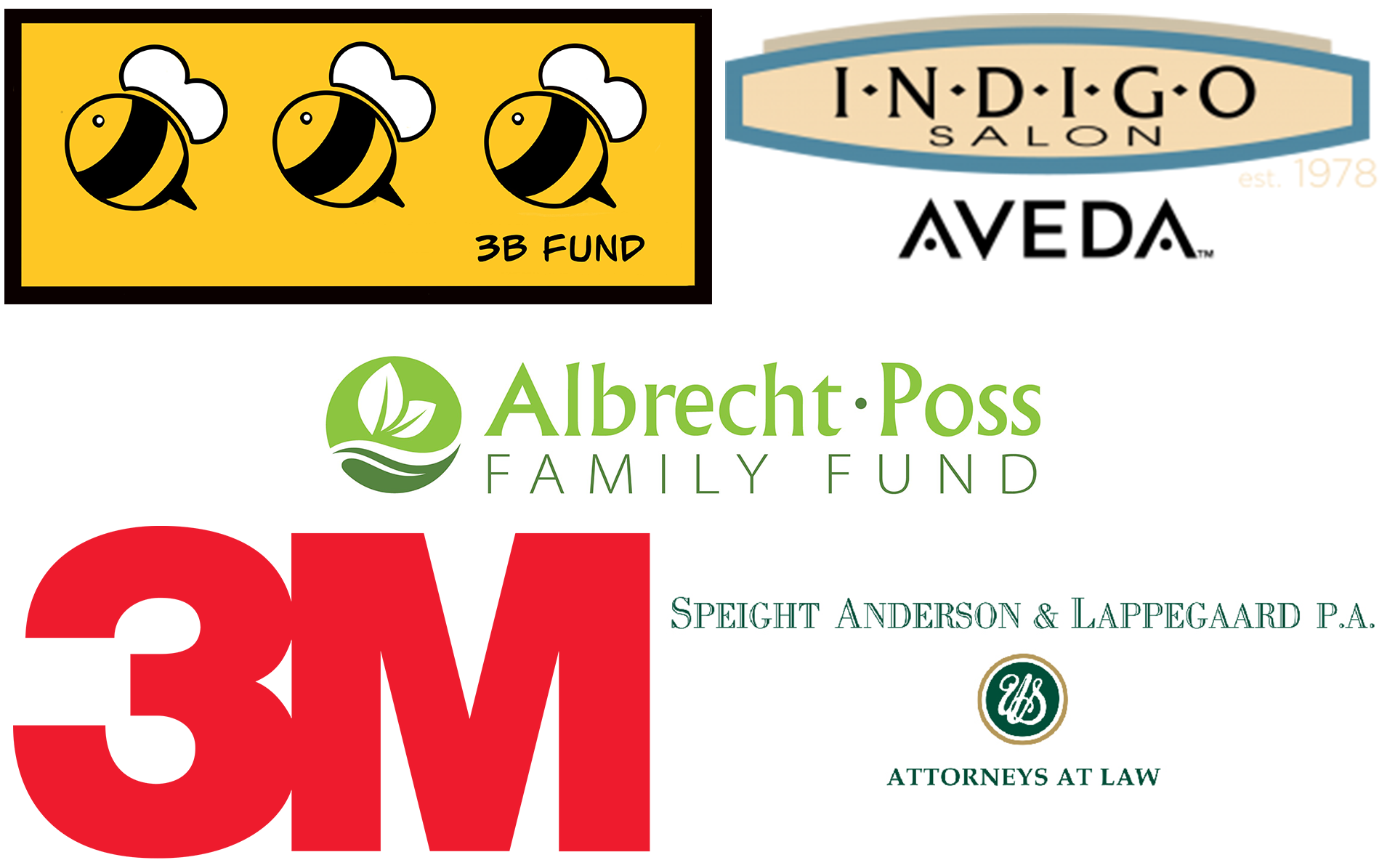 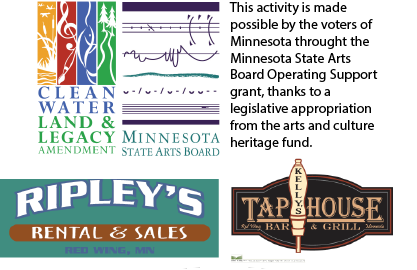