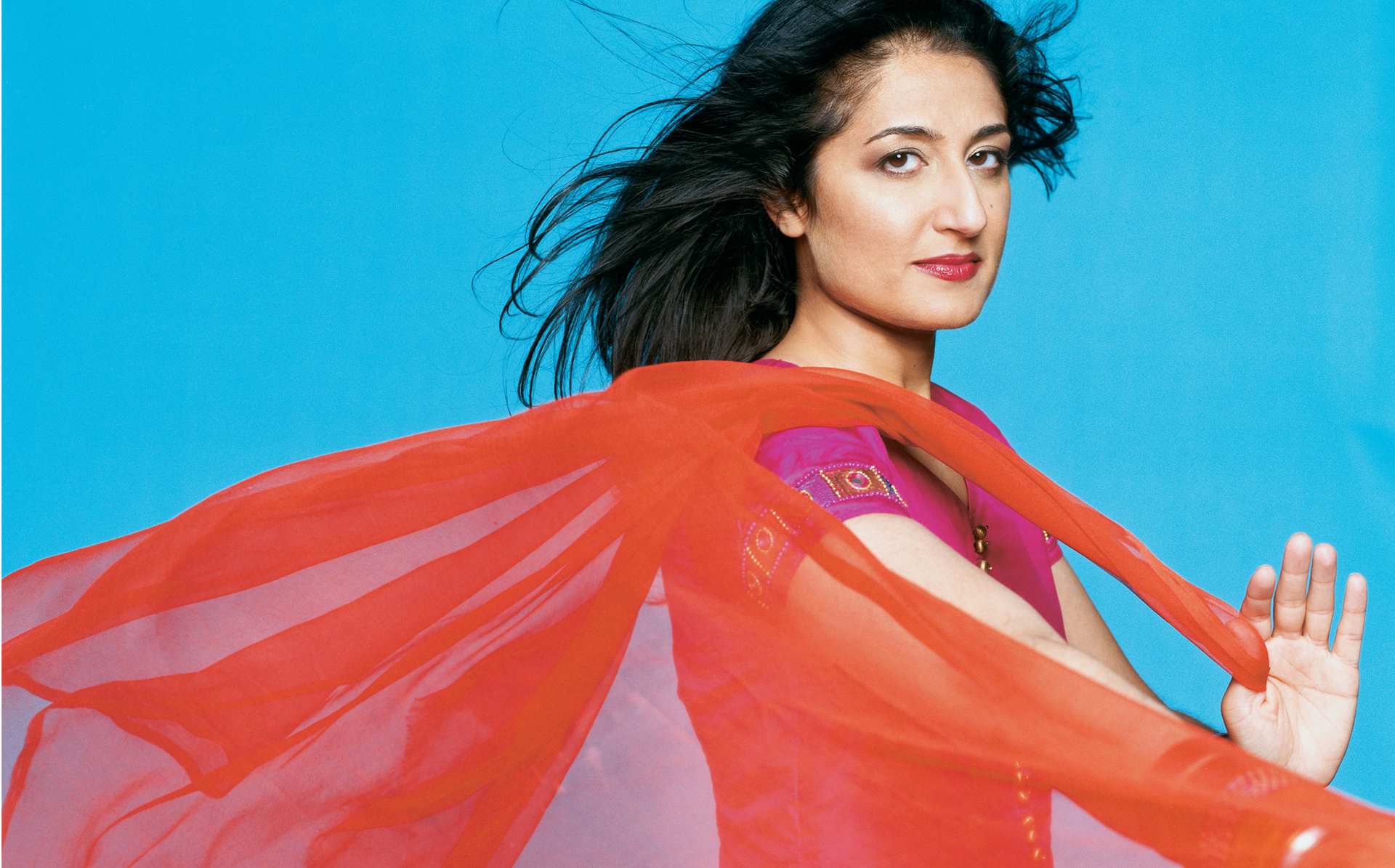 Two-time JUNO (Canadian Grammy) winner Kiran Ahluwalia’s open-hearted vocals have established her as one of global music’s most compelling cross-pollinators. Her six-piece band is led by ace guitarist Rez Abbasi whose accolades include the Guggenheim Fellowship and frequent appearances on the Top Ten Guitarists of Downbeat’s International Critics Poll.

Kiran and Rez are a real-life couple, one born in India, the other in Pakistan. Having grown up in the Diaspora they crossed ethnic and religious lines between their two warring motherlands to forge a musical and life partnership. Together they craft songs that are equal parts reflective and groovy and bring together the disparate traditions of Indian music, West African Blues and Jazz. Three continents come together in these songs so organically that they sound like nothing else – ethereal, raw, urgent and elegant at the same time.

Over the course of seven albums, Kiran’s work has featured collaborations with leading musicians from the Celtic and Fado worlds, as well as Malian super group Tinariwen. Her reworking of the classic Qawwali tune Mustt Mustt has amassed over 3 million views online and the inspiration that drove her to create it continues to inform her music today. 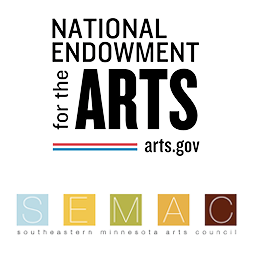 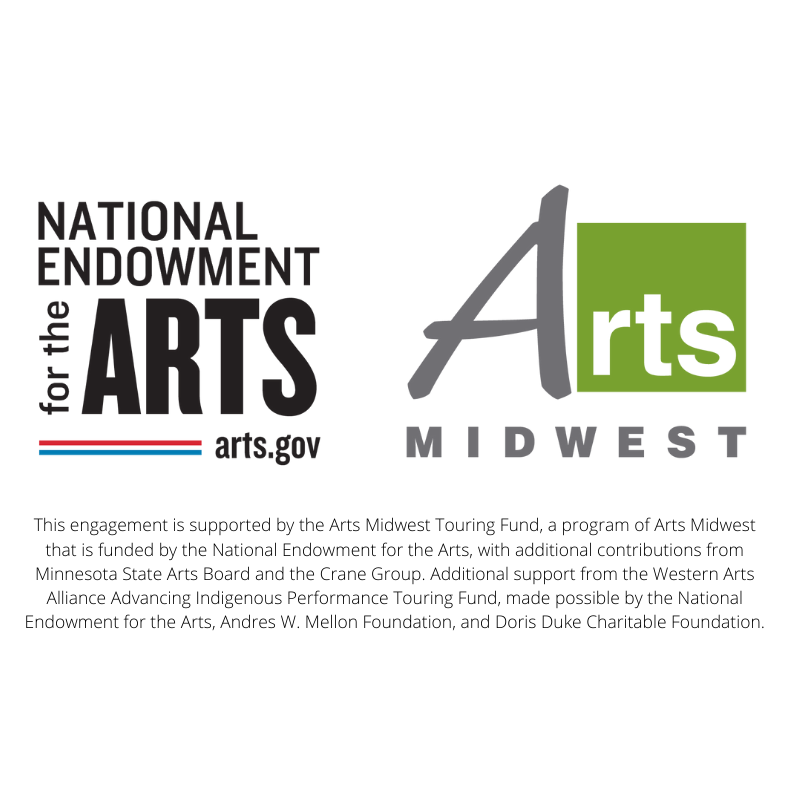