The Second City Laughing for All the Wrong Reasons 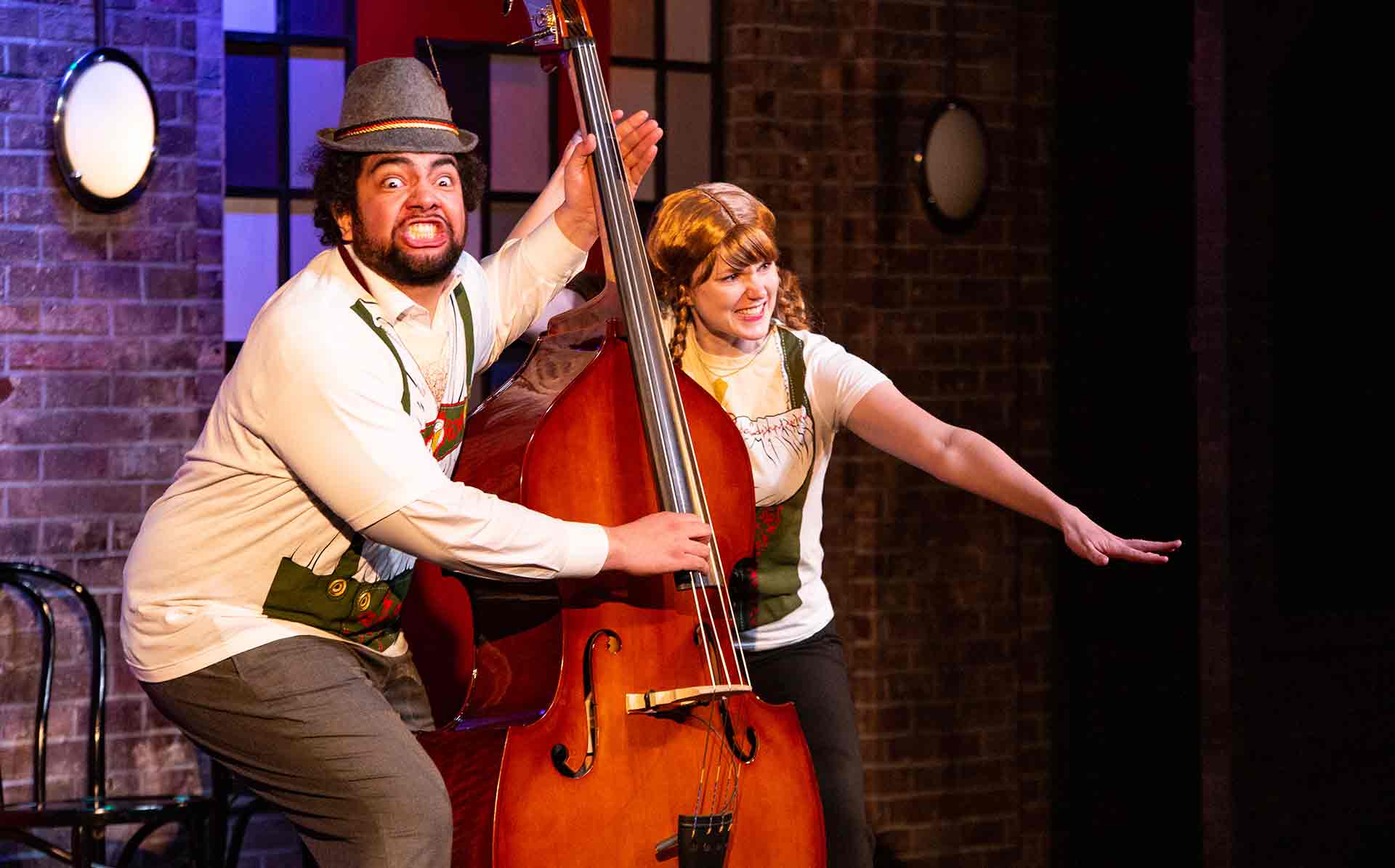 “The entire recent tradition of American satire can be summed up in three words: The Second City.” – New York Times

“A temple of satire…” —TIME MAGAZINE

Funny ‘cause it’s true. Look back and laugh. Too soon.

The Second City is here to break all the comedy rules they made famous in this all-new, all-hilarious revue that will leave you laughing…and questioning your very existence on this lonely planet. Okay, maybe not questioning your existence–but you’re guaranteed to re-think everything you thought you knew about what’s funny! Starring the next generation of comedy superstars, there are about a bazillion right reasons to not miss this show!

Content Advisory: Please note that the Second City is known for nearly 60 years of political and social satire, some of it relating to issues and situations more appropriate for an audience aged 17 and older. May not be appropriate for young audiences due to content, length or atmosphere.