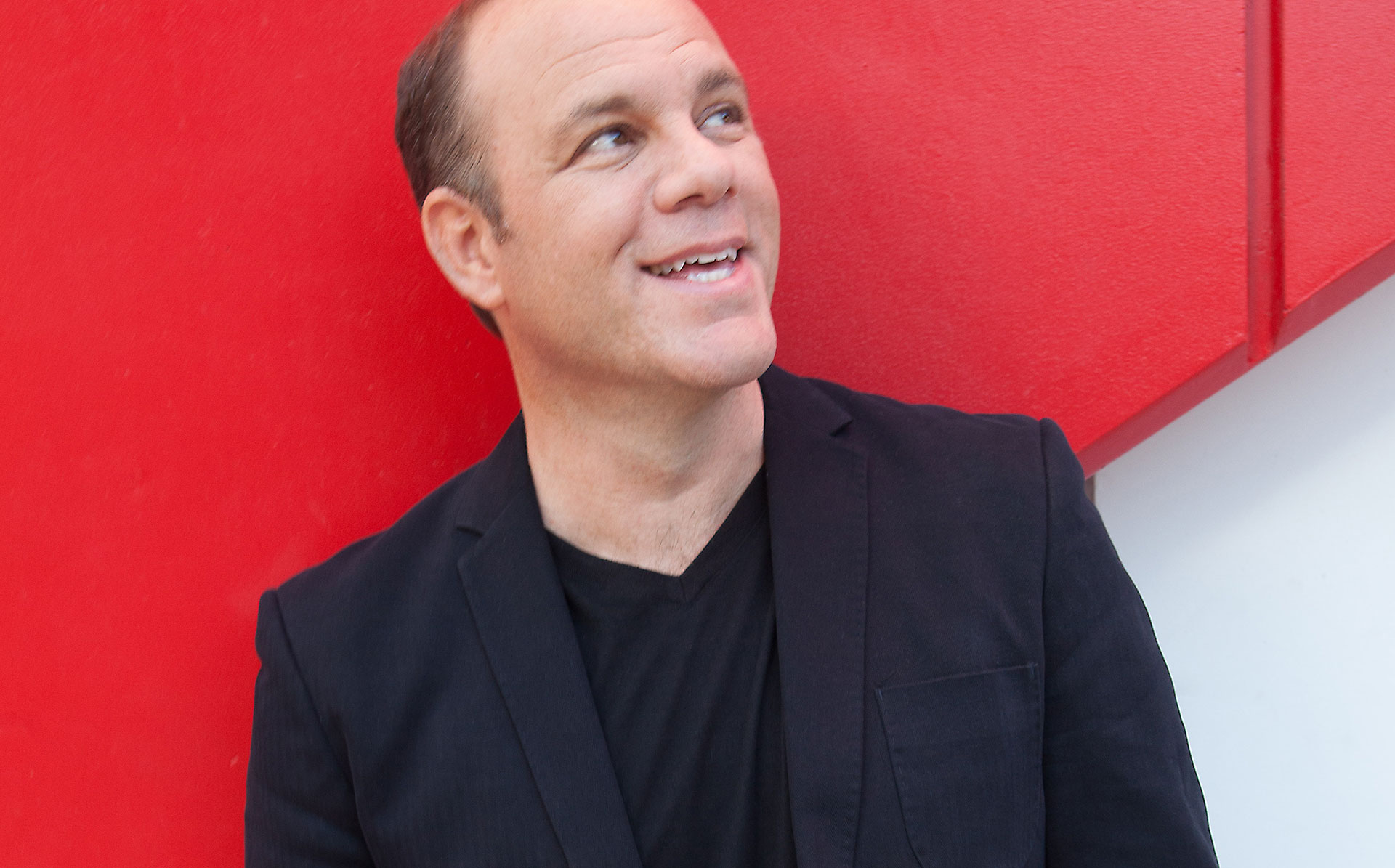 Welcome back to Red Wing, Tom Papa! With more than 20 years as a stand-up comedian, Tom Papa is one of the top comedic voices in the country, consistently delivering what Laugh Spin calls “pristinely written material about marriage, raising kids and getting older.”

Tom has found success in film, TV, radio, podcasts as well as on the live stage. He is the Head Writer and regular performer for the nationally syndicated radio show, Live From Here, the latest incarnation of the legendary radio show, A Prairie Home Companion, and his first book, Your Dad Stole My Rake: And Other Family Dilemmas, is available from St Martin’s Press. Tom is also host of the hit podcast and SiriusXM show, Come to Papa, a weekly, hour-long show featuring Tom exploring the funny side of life, occasionally with guests like Mel Brooks, Ray Romano, Carl Reiner and Jerry Seinfeld.

On the small screen Tom was seen alongside Clive Owen in two episodes of The Knick; he co-starred with Michael Douglas and Matt Damon in the HBO film, Behind the Candelabra and he guest starred on The Jim Gaffigan Show and Inside Amy Schumer. Tom was seen in Chris Rock’s film, Top Five, he starred opposite Matt Damon in the Steven Soderbergh film, The Informant, and he appeared in Analyze That opposite Robert DeNiro. 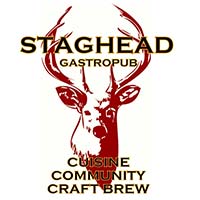