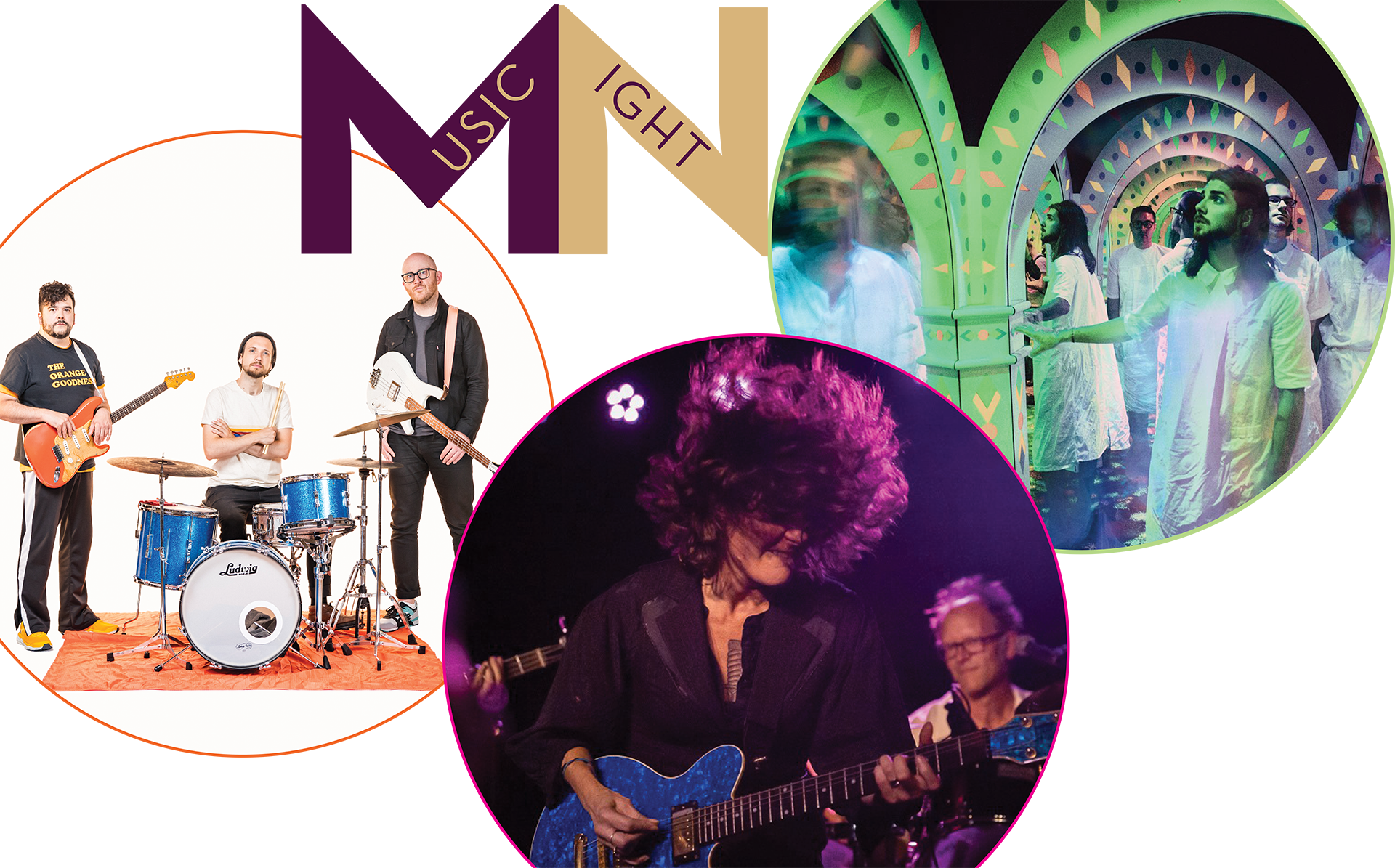 We’ve planned a Minnesota Music Night on September 17 at 7:30 as a special thank you to the community and invite you to join us!

an eclectic indie-groove music group that creates out of Minneapolis, Minnesota and features Mike Michel (guitars, vocals) Ian Allison (bass) and Reese Kling (drums). With their extensive backgrounds as session players, The Orange Goodness pride themselves on their musicianship, but their main focus is creating exciting, transcendental songs with groove, memorable vocal melody, and inspirational messages.