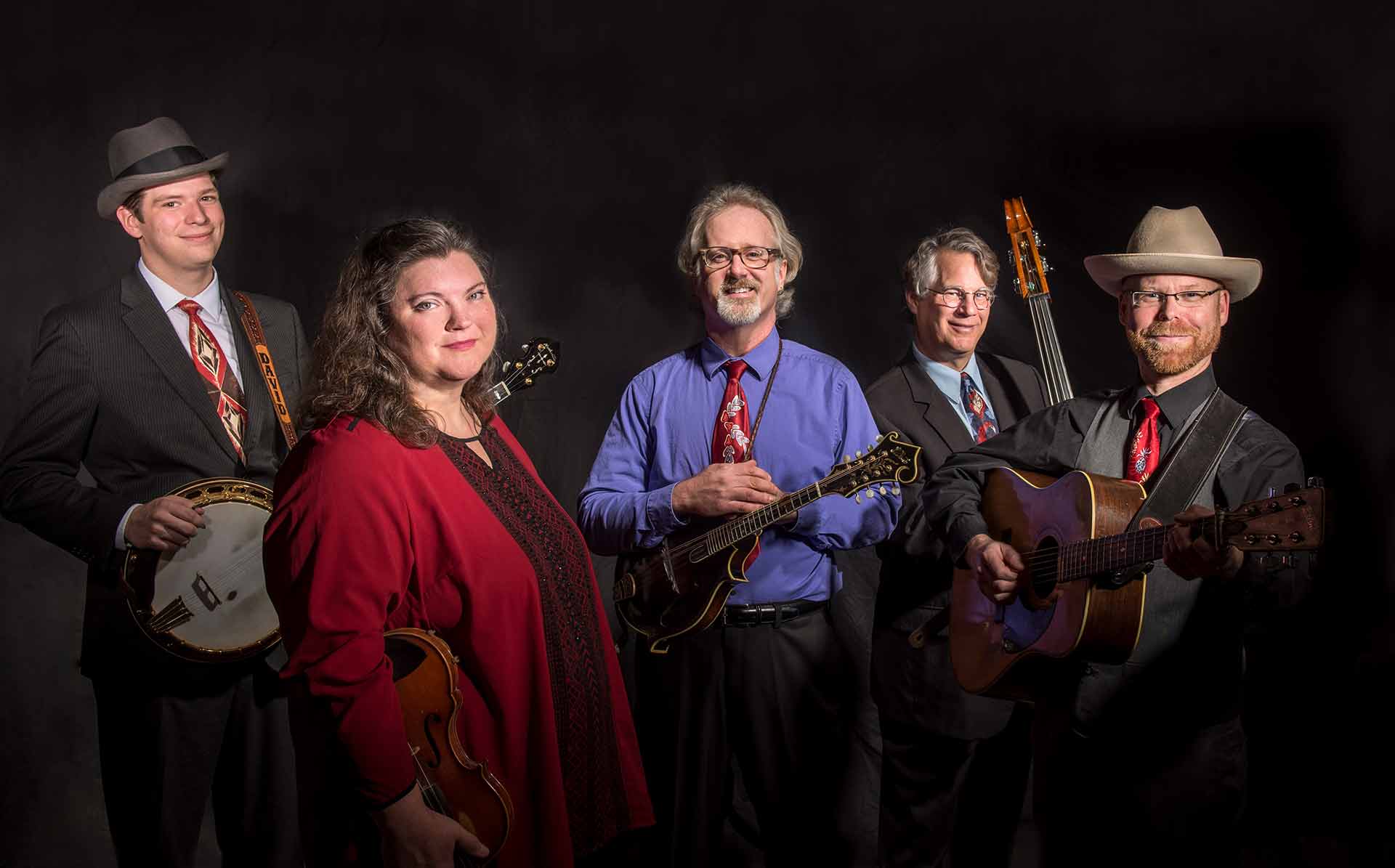 “one of the premiere bluegrass bands in the state” – MN Original, Twin Cities Public Television

Since the year 2000, Monroe Crossing has released 13 CDs and a live concert DVD and has made more than 1500 concert appearances throughout the United States, Canada, and Europe. Monroe Crossing has been showered with awards, including Best Female Vocalist, Guitar, Mandolin and Banjo at the Minnesota Bluegrass & Old-Time Music Association’s 25th Anniversary Awards Banquet. Monroe Crossing is the only Bluegrass band ever nominated as the Minnesota Music Academy “Artist of the Year,” which also recognized the band with an award for “Bluegrass Album of the Year.”

In 2007, they were selected as an Official Showcase Band at the International Bluegrass Music Association’s World of Bluegrass Convention in Nashville, and later that year, they were inducted into the Minnesota Music Hall of Fame.