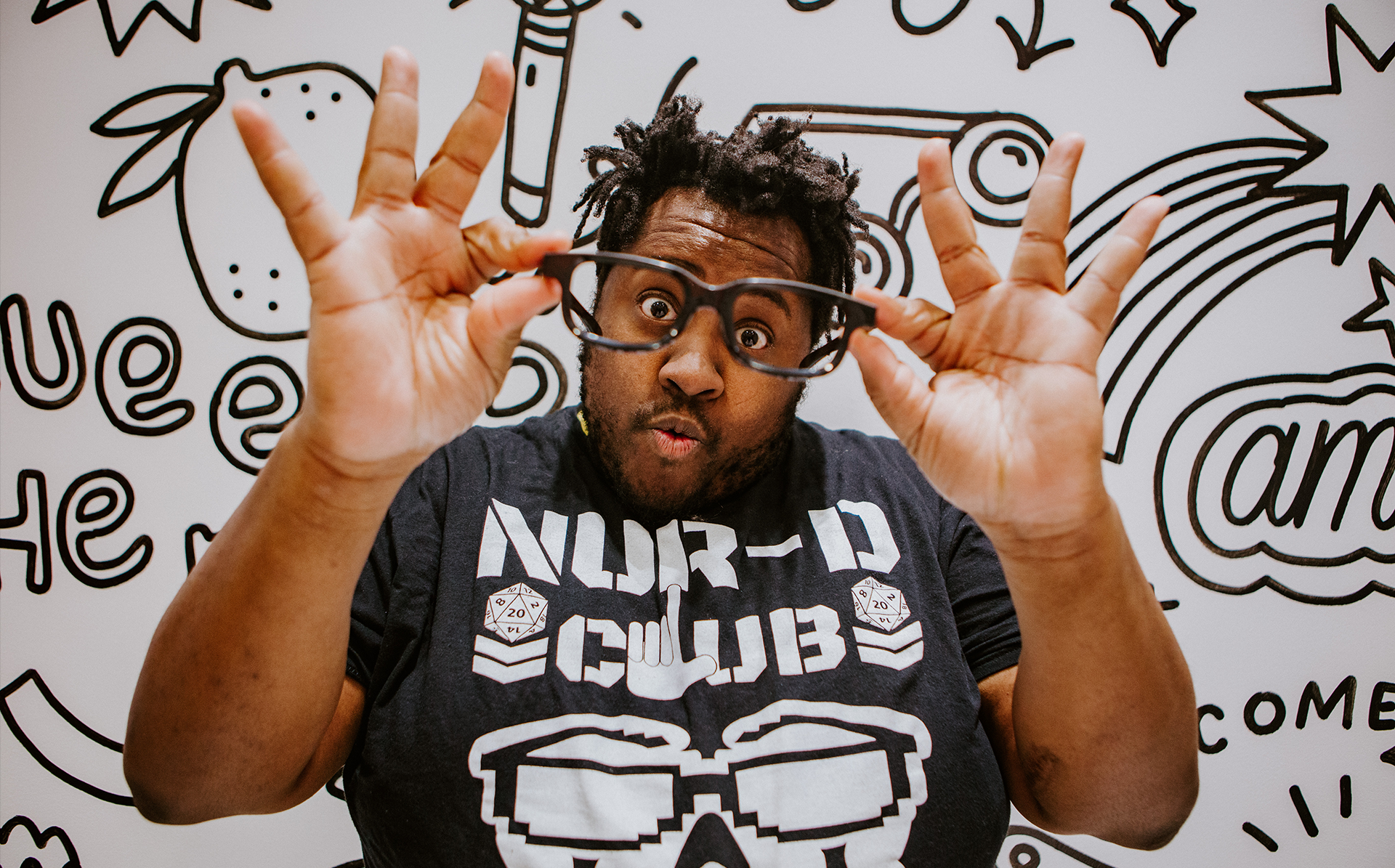 Nur-D just might be the next big thing out of Minnesota!

Since hitting the scene in 2018 he has been played around the globe, making new fans wherever he goes.

He was voted 2019’s Best New Artist (Citypages) artist and has gained numerous other accolades in his incredibly young career, including headlining First Avenue’s 2020 Best New Bands show where he won Best Local Concert of the Year (Citypages).

With events for Soundset, Paisley Park, Us Bank Stadium, The Kennedy Center, and more under his belt this young talent is showing that he is not slowing down any time soon. He might be your 7th Favorite Hip-Hop Person but there is a good chance Nur-D is going to make it to number one on the charts”

The Caravan du Nord is a traveling showcase of Minnesota music, bringing top regional acts, emerging bands and music industry professionals to towns across Greater Minnesota for a weekend of workshops, networking, and performances. The event has been co-presented in Red Wing by the Sheldon Theatre for ten years. Sponsored by 89.3 The Current, the fall tour has presented more than 200 artists to audiences totaling more than 10,000. The Caravan du Nord is an ongoing project of the Minnesota Music Coalition. 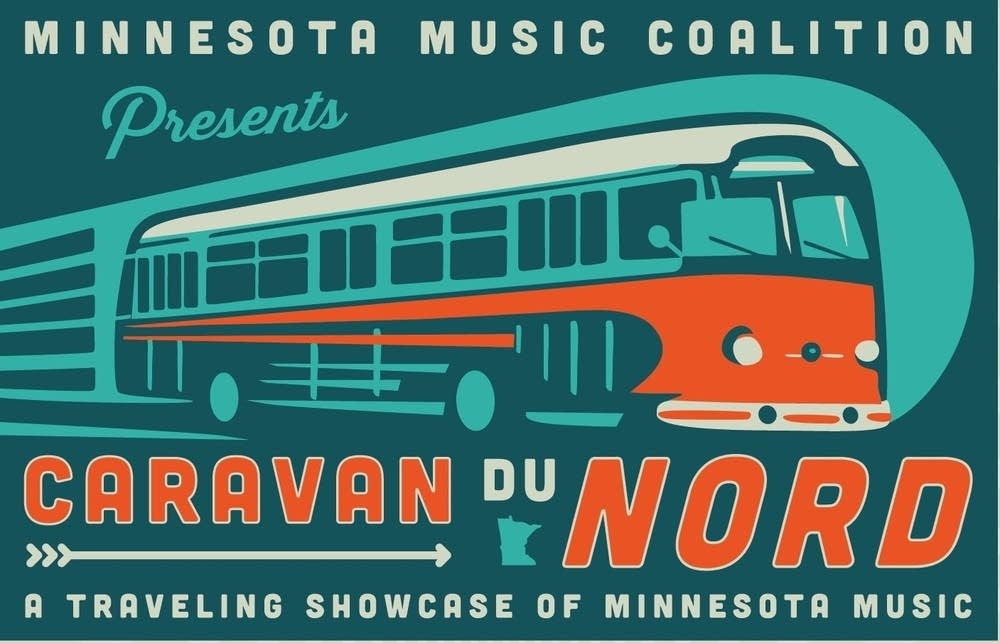 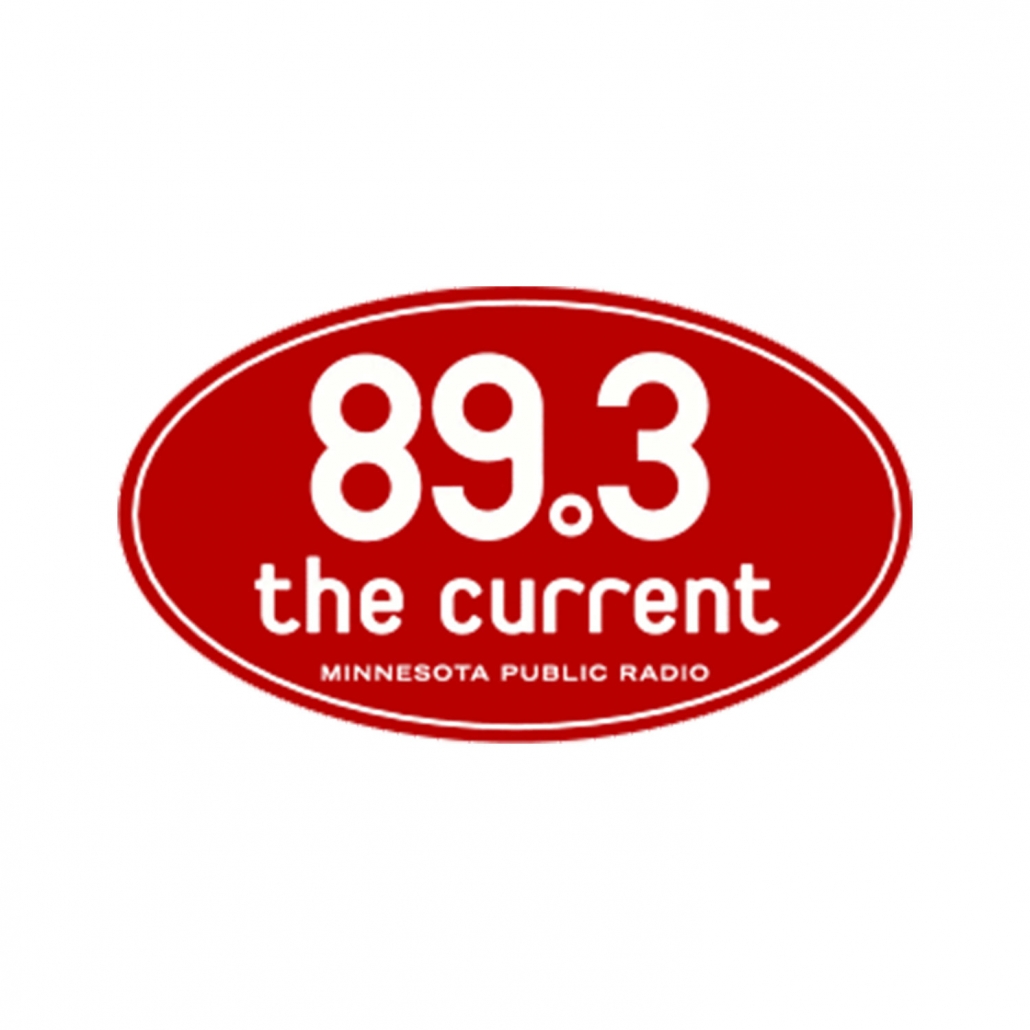 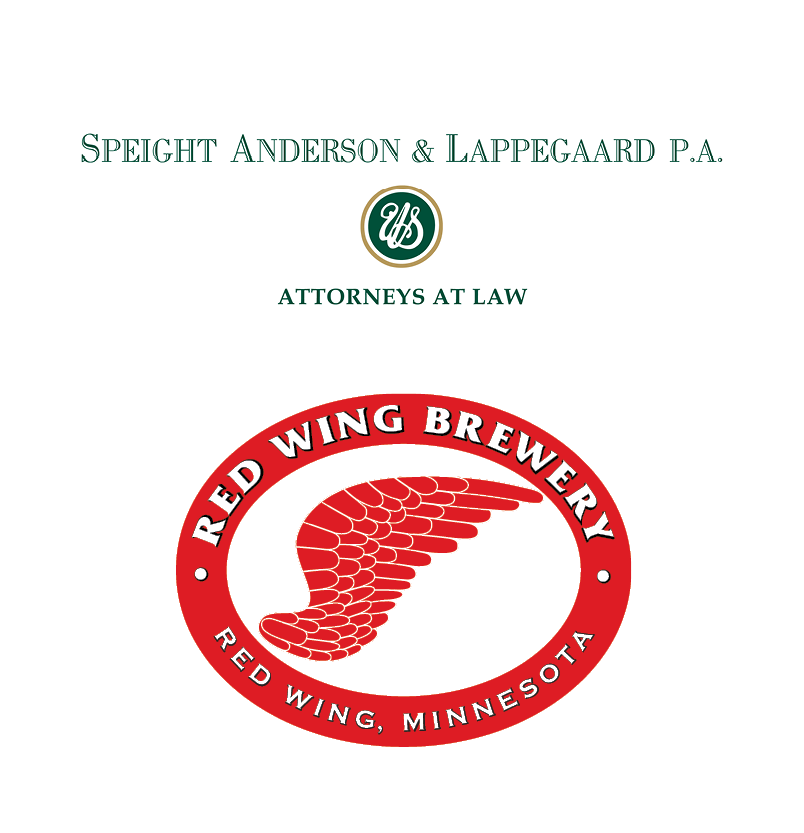 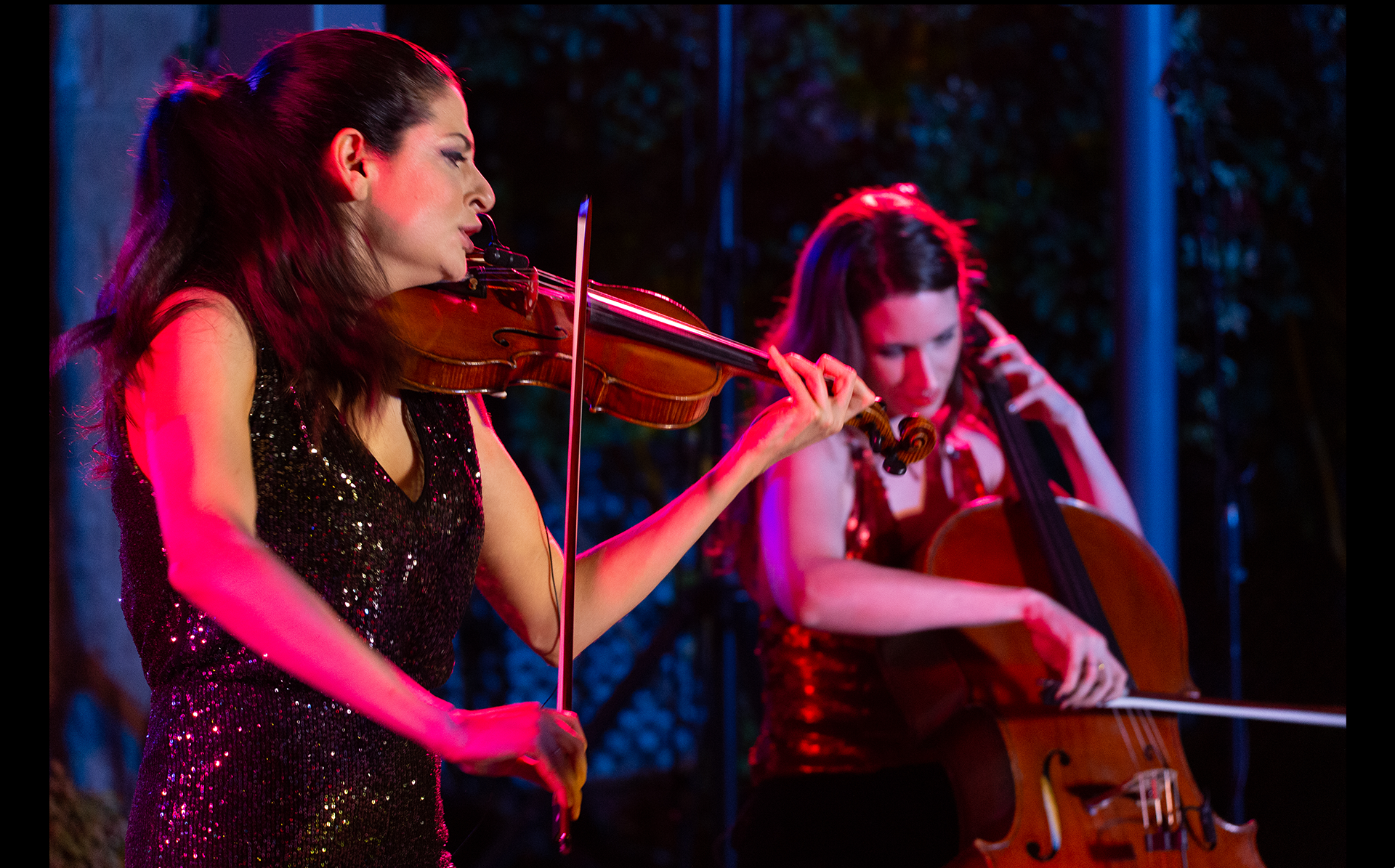 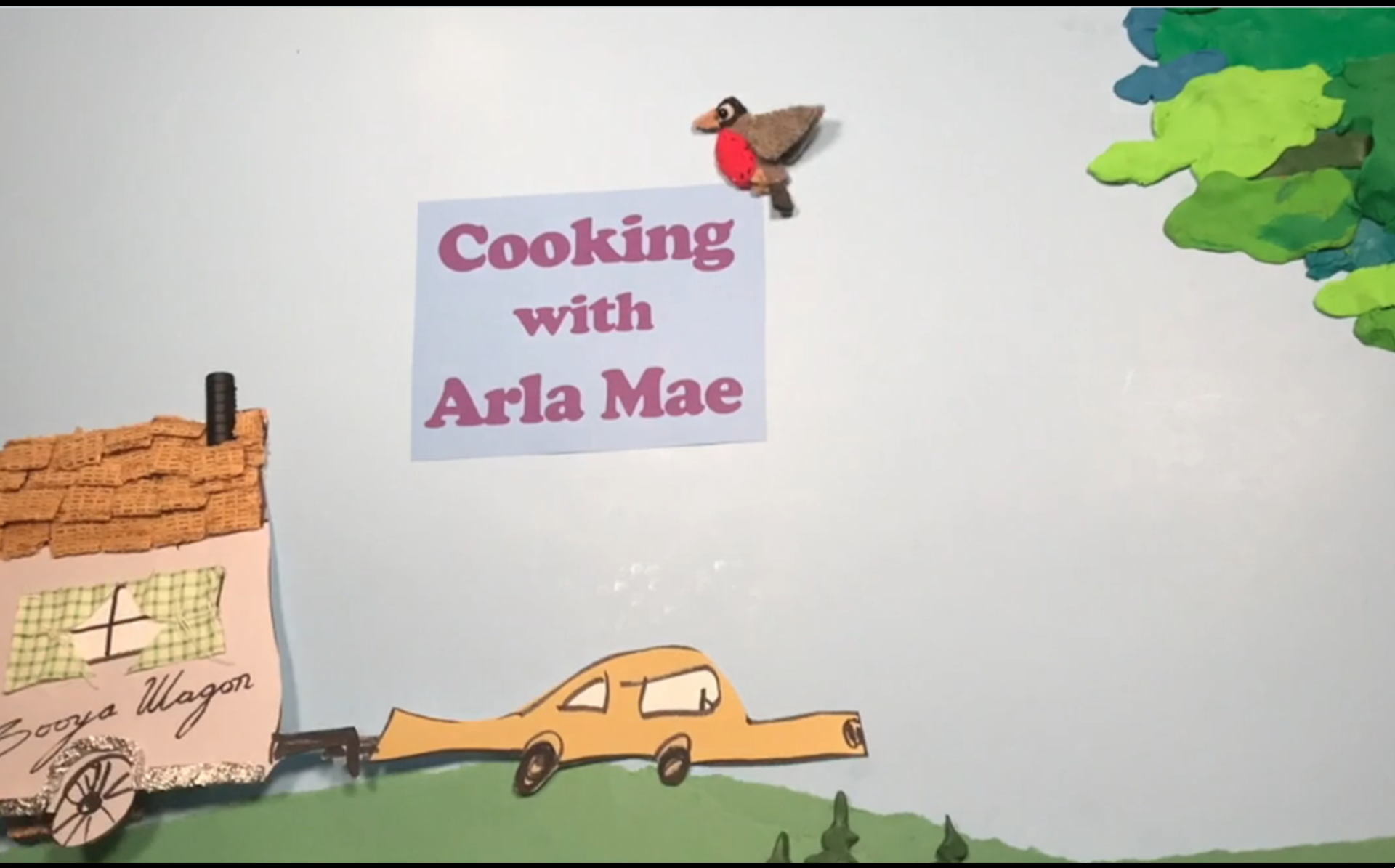