Mary Jo Pehl: One Across: My Life As A Former Crossword Puzzle Clue 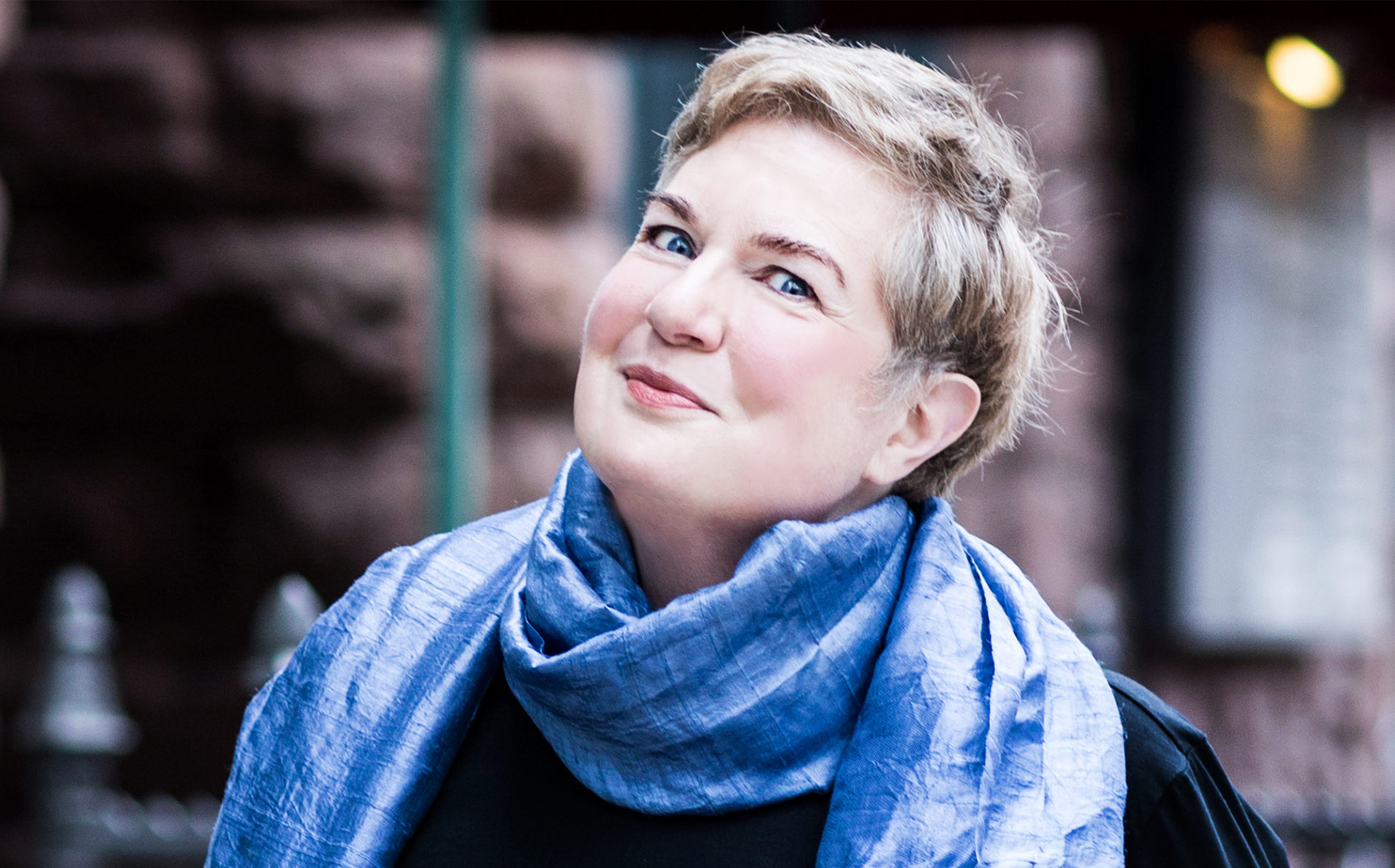 Join Mary Jo Pehl, comedian, storyteller, and one of the stars of the cult television show Mystery Science Theater 3000 for a hilarious evening of stories about getting married in middle-age, parents, dogs, and more – and of course, life as a former crossword puzzle clue in a major magazine.

Mary Jo Pehl was one of the original writers and actors on the cult television show Mystery Science Theater 3000, and currently writes and performs movie commentary with RiffTrax. She has written for the Minneapolis Star Tribune, Minnesota Monthly, Austin Monthly, Austin Chronicle, and Catholic Digest, among others, and has contributed to several anthologies, including “Listen to Your Mother” and “Life’s a Stitch: The Best of Contemporary Women’s Humor”. A comedian and storyteller as well, Mary Jo has been featured in the Mortified show and podcast, and has contributed commentaries on NPR’s All Things Considered. She’s also appeared at comedy and theater festivals, including San Francisco SketchFest, Minnesota Fringe Festival, and Austin’s Out of Bounds Comedy Festival.

Learn the basics of storytelling, like finding the right topics, adding details and emphasis, and conveying your story to others. Participants can sign up, at the event, for a chance to share their story as the opener for Mary Jo’s performance of One Across: My Life As A Former Crossword Puzzle Clue on Friday, November 18 @ 7:30.