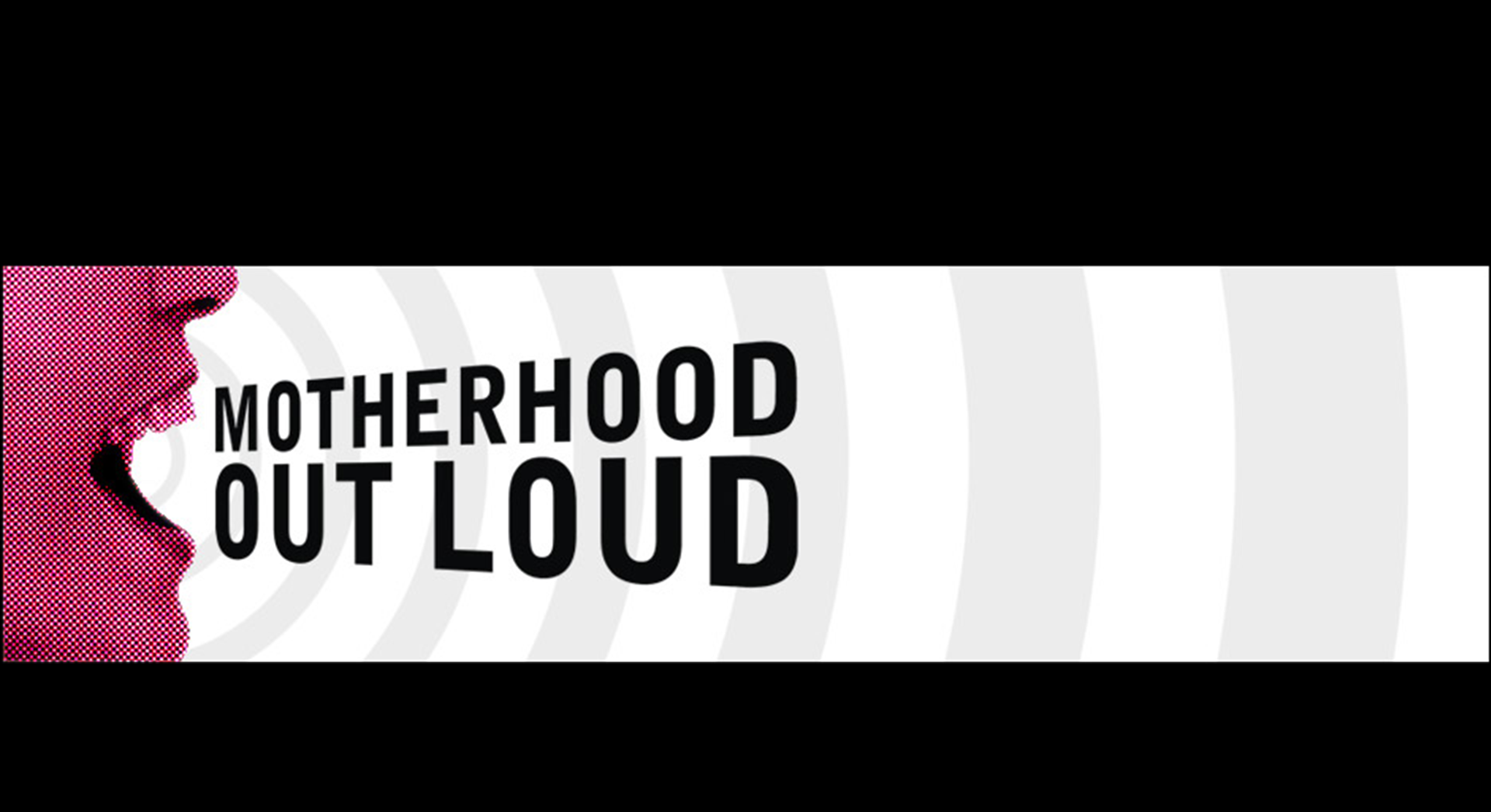 “Pretty darn great. Bring a friend — and your own tissues. You’ll need them.”

When entrusting the subject of motherhood to such a dazzling collection of celebrated American writers, what results is a joyous, moving, hilarious, and altogether thrilling theatrical play. Utterly unpredictable, Motherhood Out Loud shatters traditional notions about parenthood, unveils its inherent comedy and celebrates the deeply personal truths that span and unite generations.

Motherhood Out Loud received its triumphant World Premiere at Hartford Stage, its West Coast premiere at the Geffen Playhouse (as In Mother Words) and its New York engagement at Primary Stages.