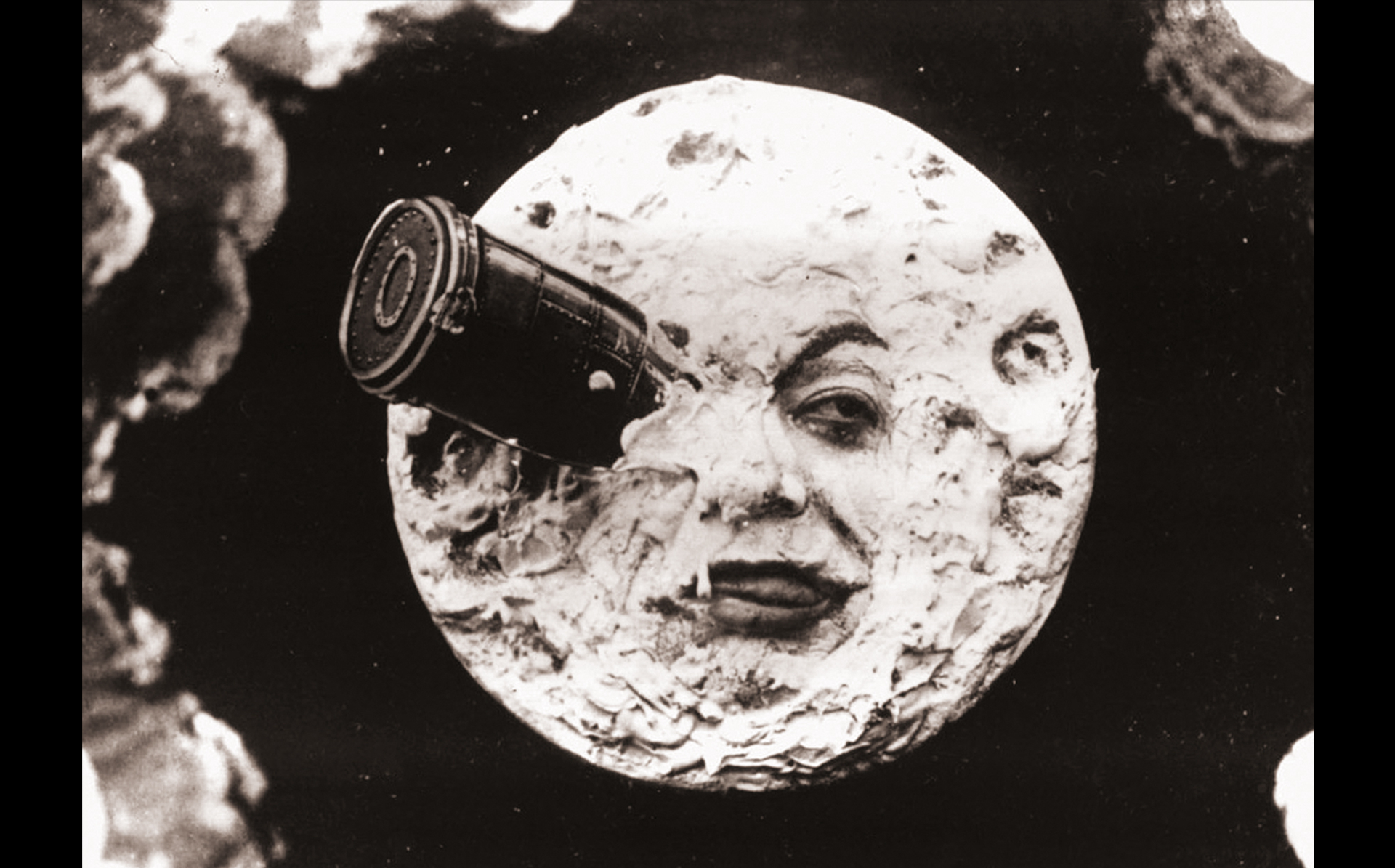 RIGHT IN THE EYE.  A live concert designed as a soundtrack to a montage of silent films by Georges Méliès (1861 – 1938) considered to be one of the inventors of cinematography.  It is the musical brainchild of Jean-François Alcoléa who has created a magical show where a multi-layered, evocative and intricate score complements and interprets the otherwise silent films.  A trio of virtuoso musicians are almost a show in themselves, as they conjure music from an extraordinary array of instruments: basics like piano, percussion and guitar; fantastic oddities like the aquaphone (ocean harp), theremin and melodica; and mundane objects like stemware, circular saws, and even plastic take-out lids.  The mesmerizing score and panoply of unexpected sound expertly evokes the technical wizardry, hilarity, and stream of invention bequeathed to cinema by Méliès.

“It is at once inventive, elegant, and moving … right to the core!”  Chronique Festival Avignon

Following successful runs and 500 performances in Europe and in North America, the French artist and composer Jean-François Alcoléa continues its epic journey all over the world. He presents, to new audiences, his live movie-concert Right in the eye based on the films of Georges Méliès, the father of cinema, fictional movies and special effects. Through 12 timeless silent films, his multimedia show offers a very unique and modern rendition of the poetic and playful universes of Georges Méliès.

Right in the eye presents a special orchestration, performed by 3 live musicians, with a multitude of instruments, many of which are rare or totally original. Together with the image, the musicians bring a new life to these cinematographic gems. This show is both on stage and on screen, with an inventiveness that echoes Méliès’ creativity. Right in the Eye is a show that reimagines the early years of cinema and takes its audiences on an emotional journey of discoveries. It is enjoyed by adults and children alike.

Despite the fact that we were able to record sound before images, in its early days, cinema was silent because there wasn’t yet the technology to synchronize sound and images.  Early films were accompanied by musicians who played the tunes that were popular at the time.  A movie-concert is a stage show that incorporates films with live music.  However, Right in the Eye is much more than that.  We create a lot of interaction on stage with images, set and lighting that makes Right in the Eye a complete experience.

“A magical adventure of film and music, unlike any movie-concert I have ever seen.”  Edinburgh Fringe Festival review

-Is the performance live?

Right in the Eye is a live performance that combines live music and early films with set and lighting design.  Musicians play multiple instruments to accompany the movie, accented by the set and lighting.

-How many musicians are there on stage?

There are three musicians on stage, they play more than fifty instruments, some of which are rare and handmade.

-What instruments do they play?

There is a standard band comprised of piano, drums, percussion and guitar.  But there are a lot of other instruments and objects such as a theremin, a

music box, stemware, plastic flying plates, saws, a piano sound board, a slide flute and many others that create awe and surprise.

-Are they the musician’s own instruments and do they travel with the show?

Since we travel by plane, the standard instruments are supplied by the theatre, and we bring all the other (often unusual) instruments, along with the sound equipment, the set and lights.

-Do I have to know much about silent movies to appreciate the show?

Right in the Eye is a live show that any audience can appreciate, regardless of their familiarity with silent film.  It is a multi-sensory experience that will open minds and hearts as it explores fantasy, sci-fi, comedy, and the many worlds created by Georges Méliès.  Film buffs have noted how the show expanded their awareness, as the unique score and instrumentation brought layers of meaning to films, both well, and lesser known.

-Is the show in French?

Right in the Eye is universal, aimed at all audiences.  The films themselves are silent, though we’ve included an introduction and few subtitles which are dubbed in the language of the country were the show is performed.  The show is composed of music, sound, sound effects and images.

-Is there dialogue or spoken language?

We put together a short introductory piece of film to inform the audience of the time in which Georges Méliès lived (The Belle Epoche) in which the voices of Georges, his son and his collaborator can be heard.  We dub the voices in the language of the country where the show is performed.  Apart from this introduction, there is no spoken word in the show, they are silent films accompanied by music.

-What is the running time?

The duration of the show is 1 hour, 15 minutes.  We also present a special show for young audiences which is 55 minutes long.

-Is the show accessible for American audiences?

Right in the Eye has been much appreciated by American audiences; it is a non-verbal show, expanded by live music, sound and image which provide a universal language.  It is a wonderful, playful and inventive show which highlights early cinematography, an art form near and dear to the American heart.

-Is the show appropriate for children?

Right in the Eye is very well suited for children as it presents a world full of wonder, fantasy, early movie comedy – a playful universe.  It is a great way for children to discover the origins of movies and also to explore the world of music, with more than 50 instruments on stage – many are unusual and surprising.

-What is the recommend age range?

Children as young as five years old can enjoy the show for the fun and fantasy aspects.  Older children will appreciate deeper understanding of both the film and the music.

-Is the show accessible for hearing and visually impaired audience members?

Right in the Eye consists of sound/music and film/images.  Georges Méliès’ films were silent movies, so hearing impaired audience members will experience the screening of the universes imagined on stage and appreciate the music through vibration, percussion and the action of the musicians. And, for visually impaired audience members, the music of Jean-François Alcoléa is rich and satisfying, using both classic and unusual instruments to create unique and sometimes mind-bending accompaniment.

-Are there loud noises or sudden flashes that could affect some members of the audience?

No, there is nothing sudden or shocking, however there are some moments in the show, guided by the characters and action in the film which are louder and more forceful. 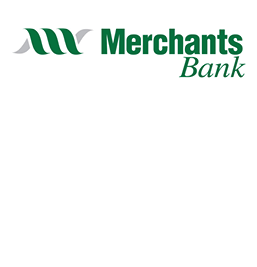