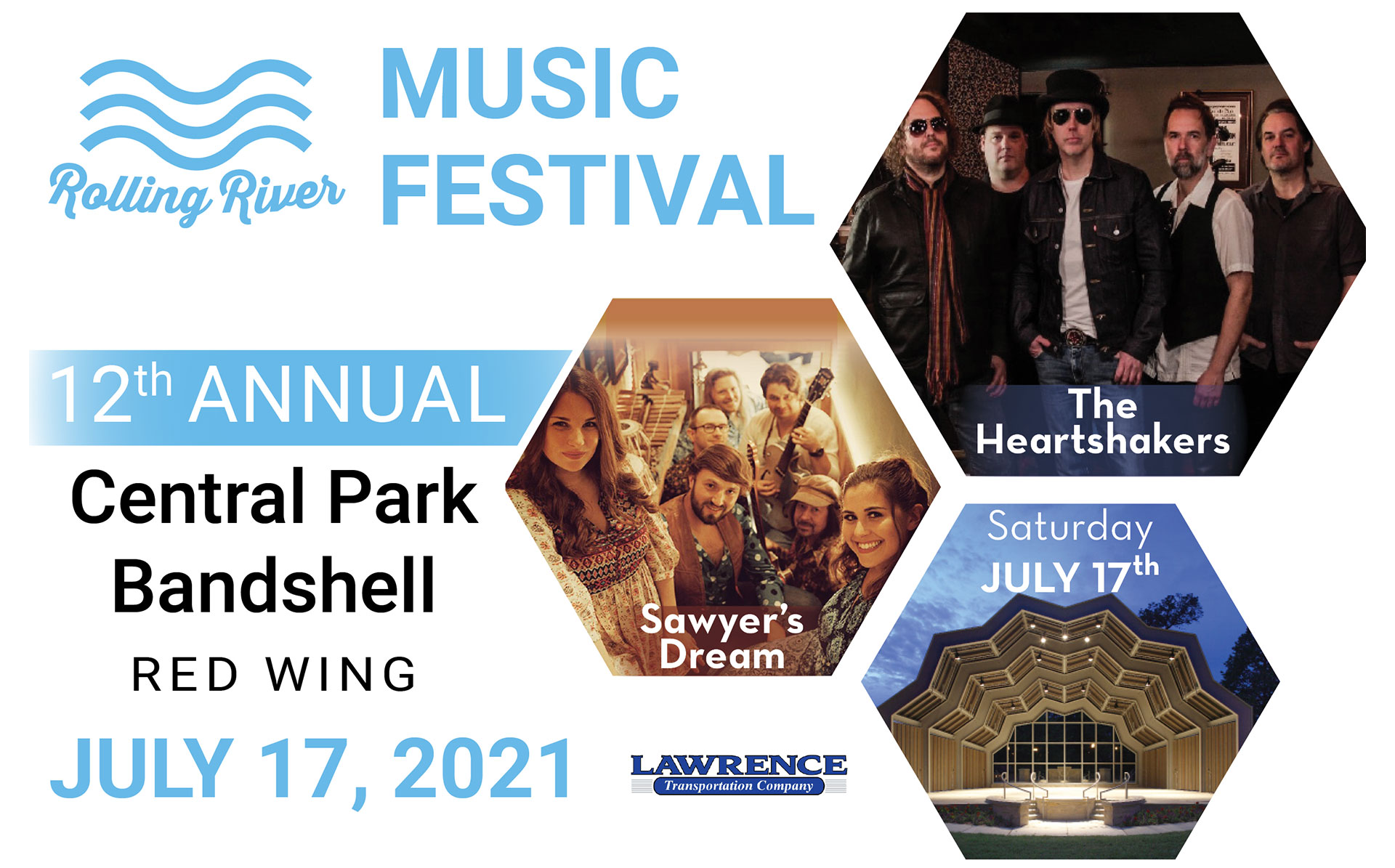 This free, family-friendly music festival starts at 5:00 p.m. with a short opening set by students from the Universal Music Center; followed by co-headliners Sawyer’s Dream at 5:30 p.m., The Heartshakers at 7:00 p.m. All times are approximate.

Festival attendees are encouraged to bring blankets, get comfortable; safely visit and connect with your Red Wing neighbors; and enjoy a variety of food and beverage options from onsite vendors and food trucks.

The Heartshakers are Nashville’s premier Tom Petty Tribute. The show is performed by some of the industry’s first call musicians in the music business today! These musicians have performed with Carrie Underwood, LeAnn Rimes, Amy Grant, Peter Cetera, Little Big Town, She Daisy and Ronnie Milsap.

They have brought their love of Tom Petty’s music and put together the best tribute band that could be assembled! The Heartshakers deliver an experience you won’t forget! Take a walk back in time reliving American Rock-and-Roll at it’s finest.

Sawyer’s Dream
Inspired by the writings of Mark Twain and the vocal harmonies of bands such as the Mamas & the Papas, ABBA and Fleetwood Mac, Minneapolis based Sawyer’s Dream is a unique cross-blending of Americana, Pop, Rock and Soul. Featuring powerhouse female lead vocals and intricate four-part harmonies, their all-original music is engaging, upbeat and earthy, offering the listener a modern take on the classic rock of the ’60s and ’70s.
Sawyer’s Dream has garnered attention in the Twin Cities performing over a hundred shows a year, including a sold-out concert at KBEK 95.5FM Radio’s Wiese Auditorium, a pre-game show for 52,000 soccer fans at TCF Bank Stadium, and an opening weekend at the MN State Fair. Over the last 3 years, the band has received extensive airplay on national radio, and was featured on the cover of “The Entertainment Guide MN Magazine”. Formatted for an audience of all ages, the songs will take you back to simpler times; a time of dreams, nature and human kindness.

Please be advised space is limited and may not be reserved in advance. Attendees are invited to arrive as early as 4:00 p.m. 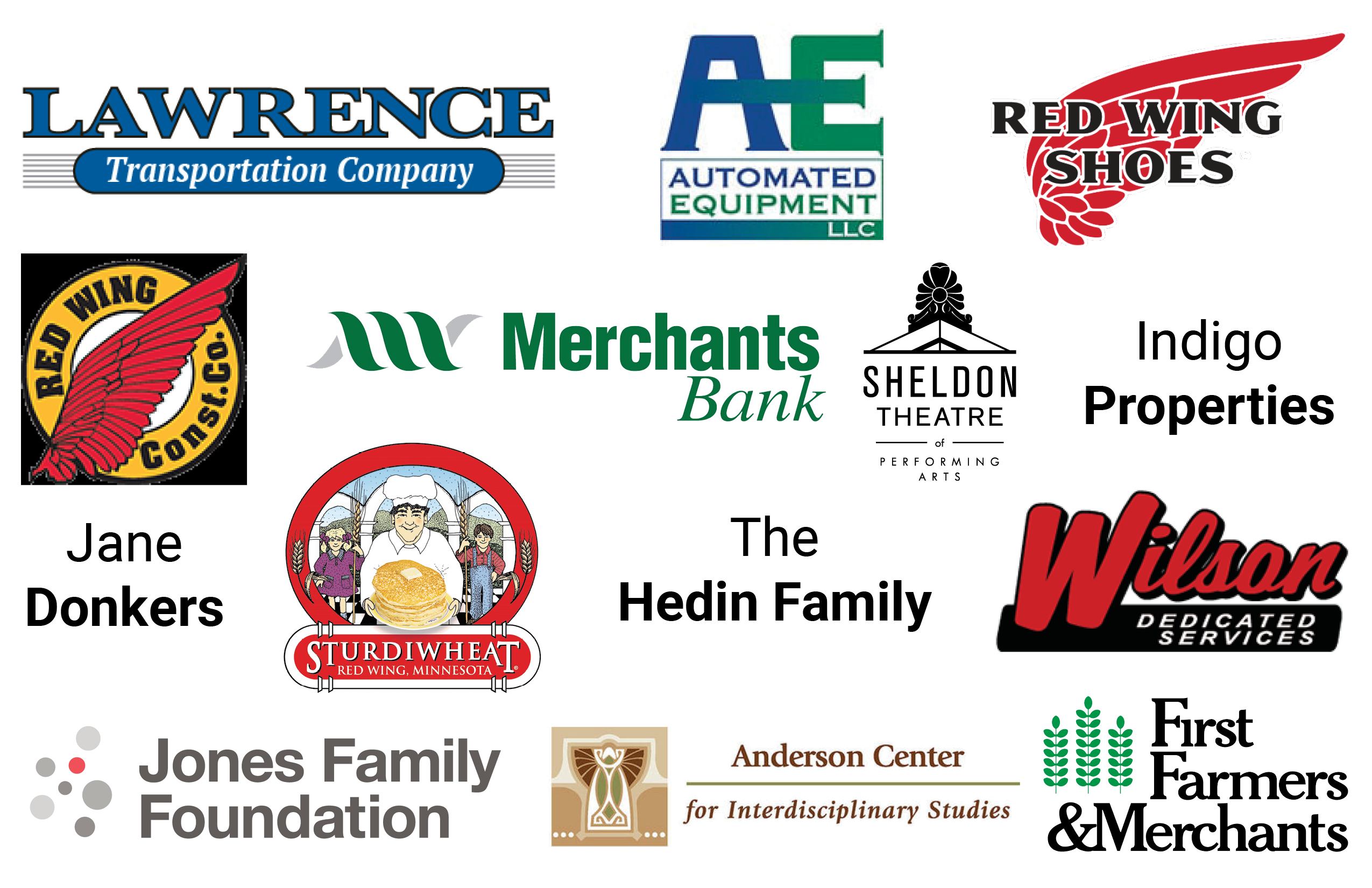 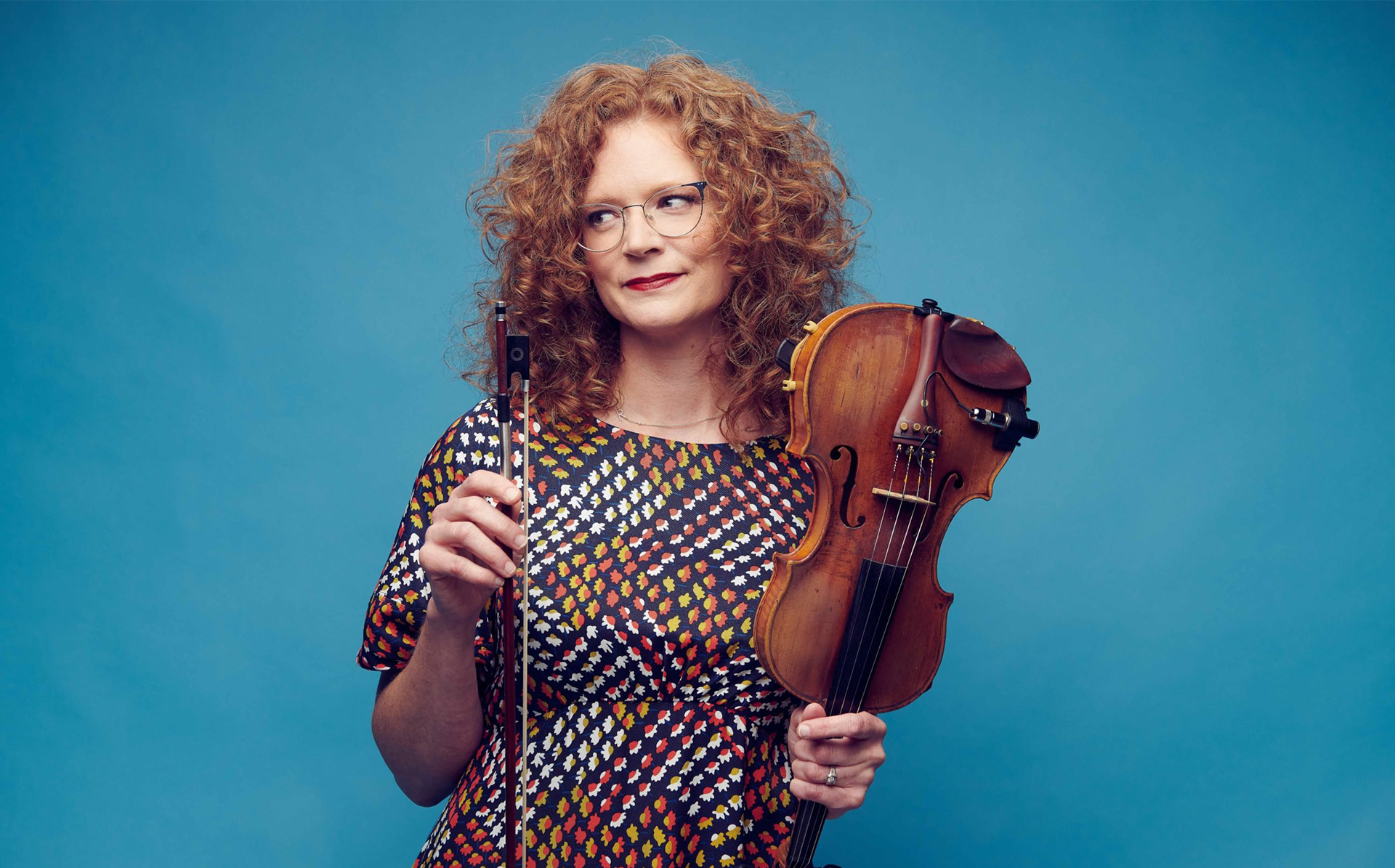 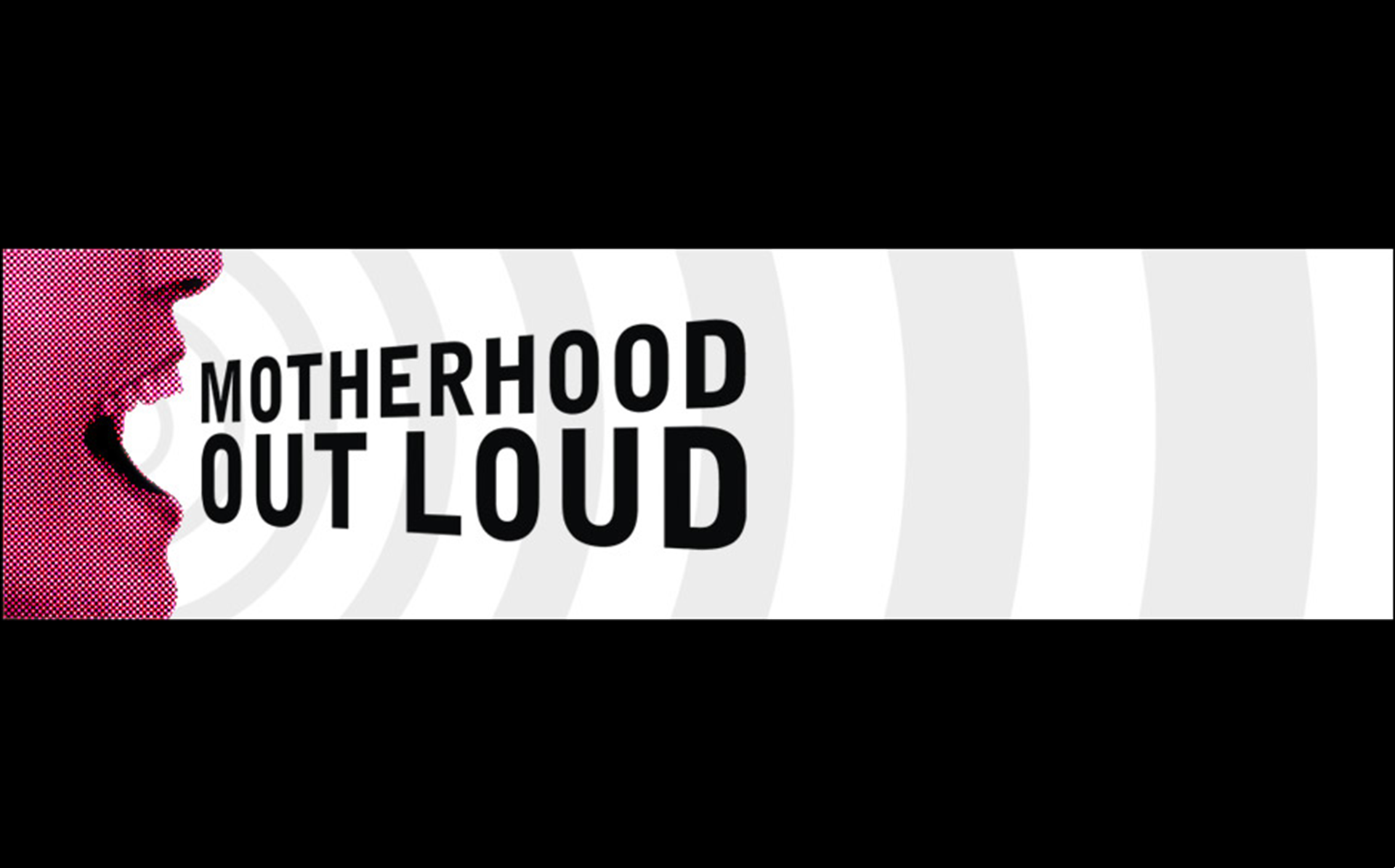