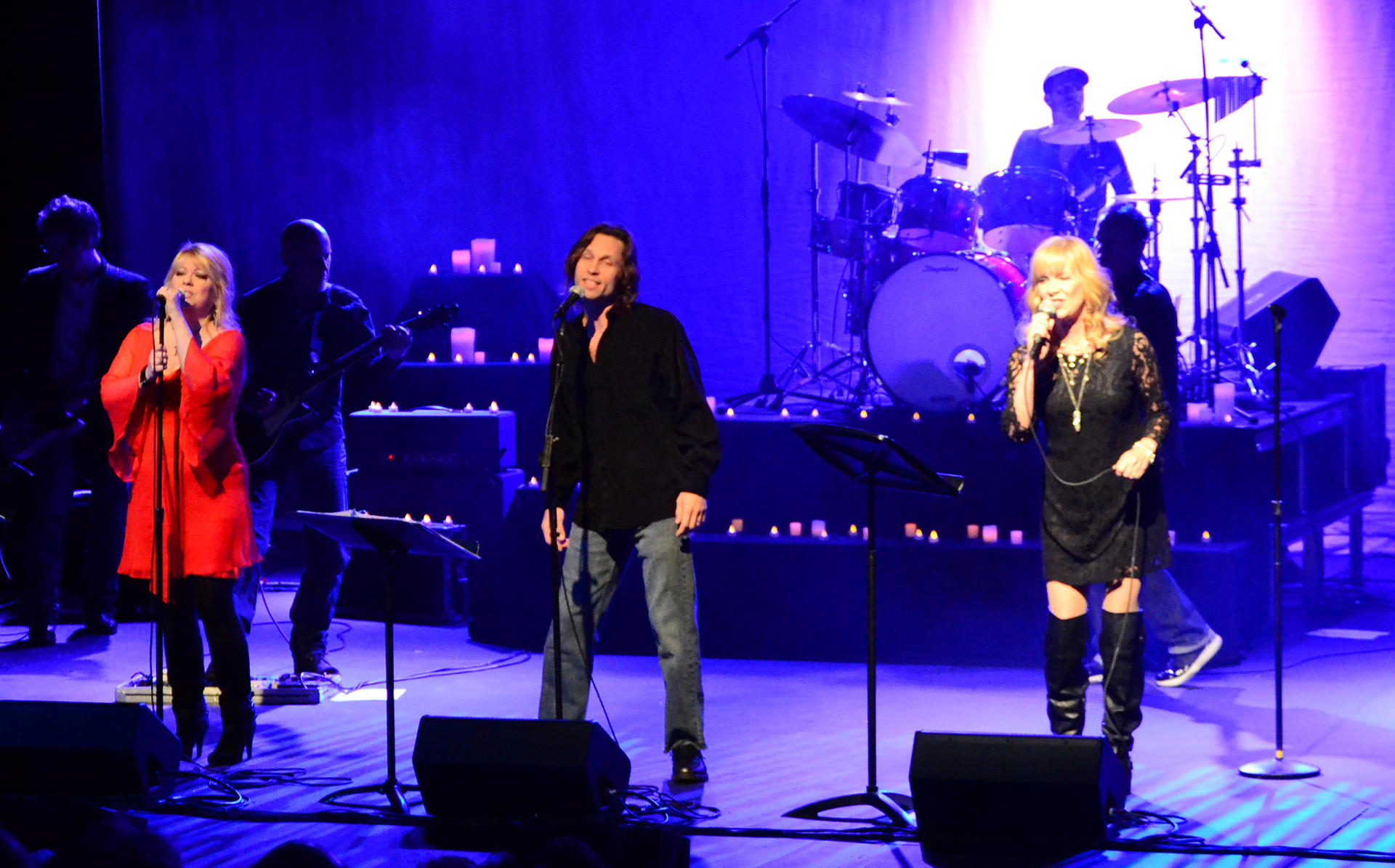 This show brings you some of the greatest hits from one of Rock and Roll’s most popular and dynamic bands.

Pamela McNeill is proof that you never know when lightning’s going to strike.

After a dazzling 35 years in music, she leveled up again by reigniting her inner rock girl, making her dream record and signing with her first label.

“Neon Lightning,” her scorching debut release for Farm to Label Records, is Pamela at her purest: a fusion of the idealism of her 20s and the confidence of the more insightful, experienced person she is today.

Those roots go deep back the Minneapolis music scene of the 1980s and extend from London to Nashville and back. She’s sung backup for Rick Astley (Rickroll, anyone?), shared the studio with some of the industry’s biggest talents, played famous stages from London’s Royal Albert Hall to Nashville’s Bluebird Café and released six solo albums.

Not bad for a classically trained musician from Winona, Minnesota. 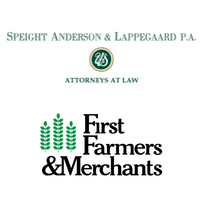