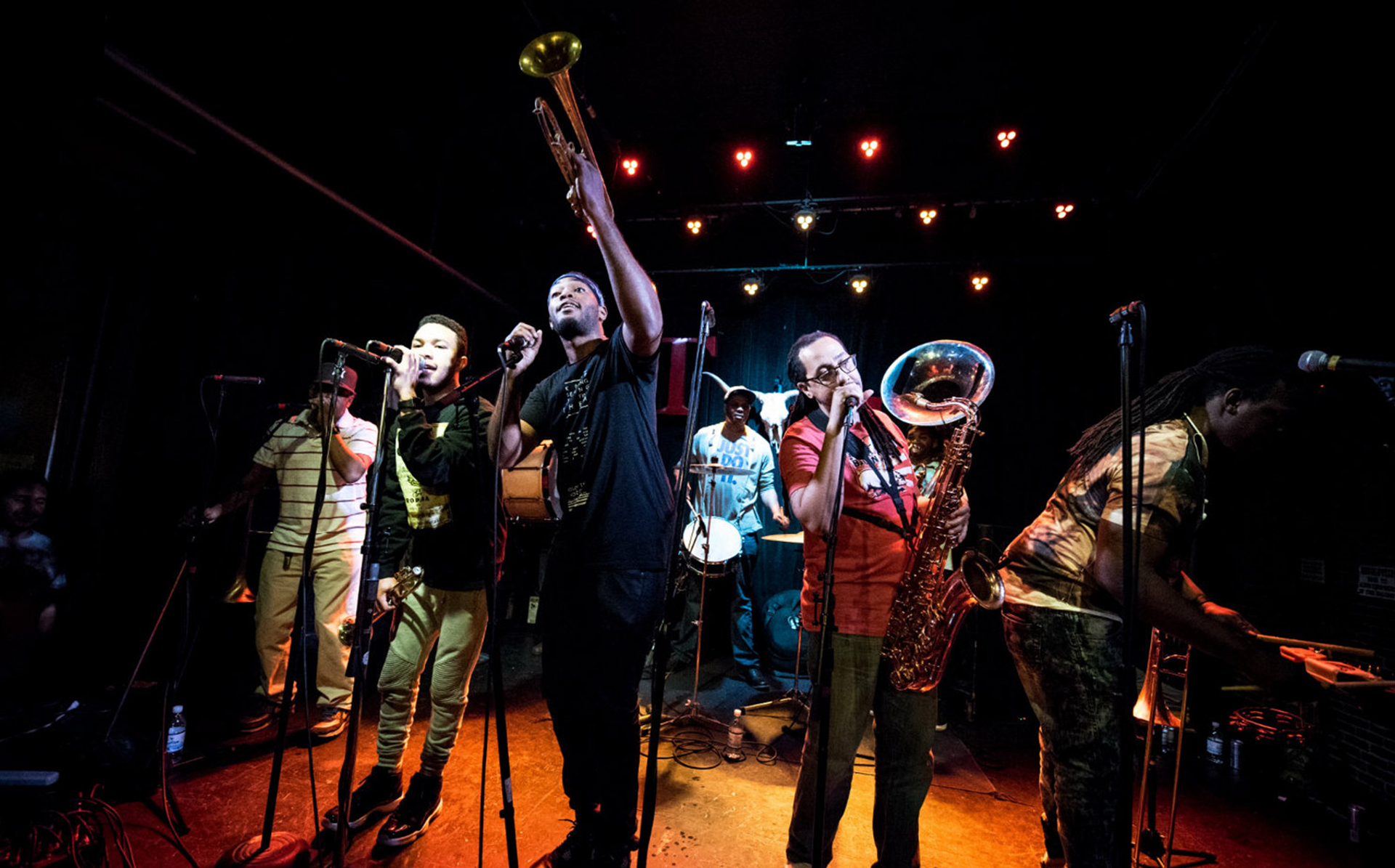 Shake & Holla is a brand-new tour that showcases foot-stomping Mississippi “hill country” blues and the funky, syncopated sounds of New Orleans brass. Touring together for the first time ever, the Grammy-nominated and Blues Music Award-winning North Mississippi Allstars will be joined by legendary Rebirth Brass Band in a musical celebration of two great southern musical traditions. Steeped deeply in their own traditions, both artists also are part of the vanguard of blues and soul music.

Appearing with them on this tour is blues guitarist, vocalist, and drummer Cedric Burnside, a Grammy-nominated artist in his own right, as well as the grandson of legendary Fat Possum recording artist RL Burnside. For one special night, these three artists will be playing their own favorite selections as well as collaborating throughout the show on a grab bag of great songs, exploring the musical connection between the Mississippi Delta and Bourbon Street…right down Highway 61. 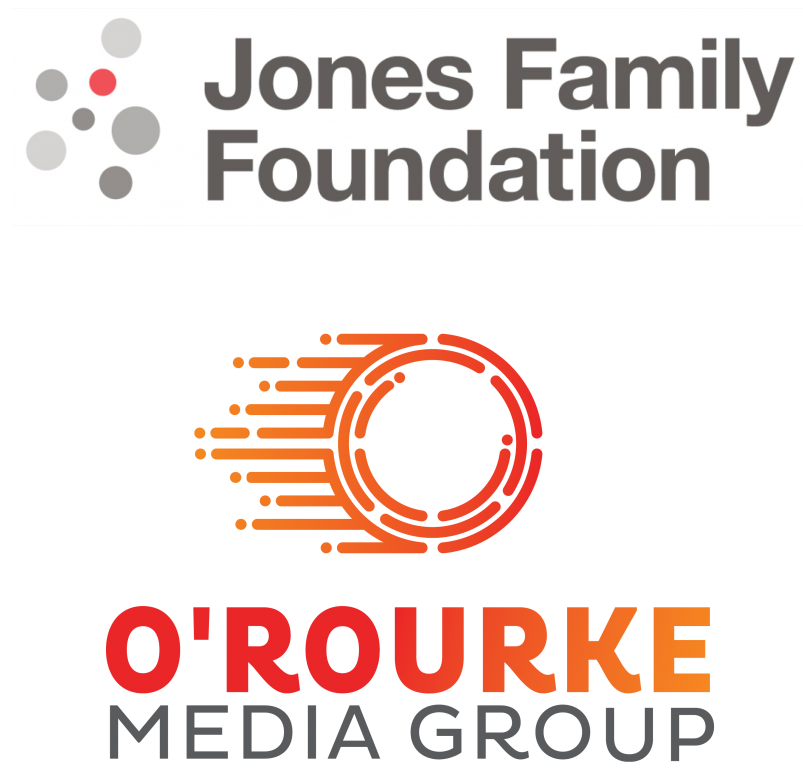