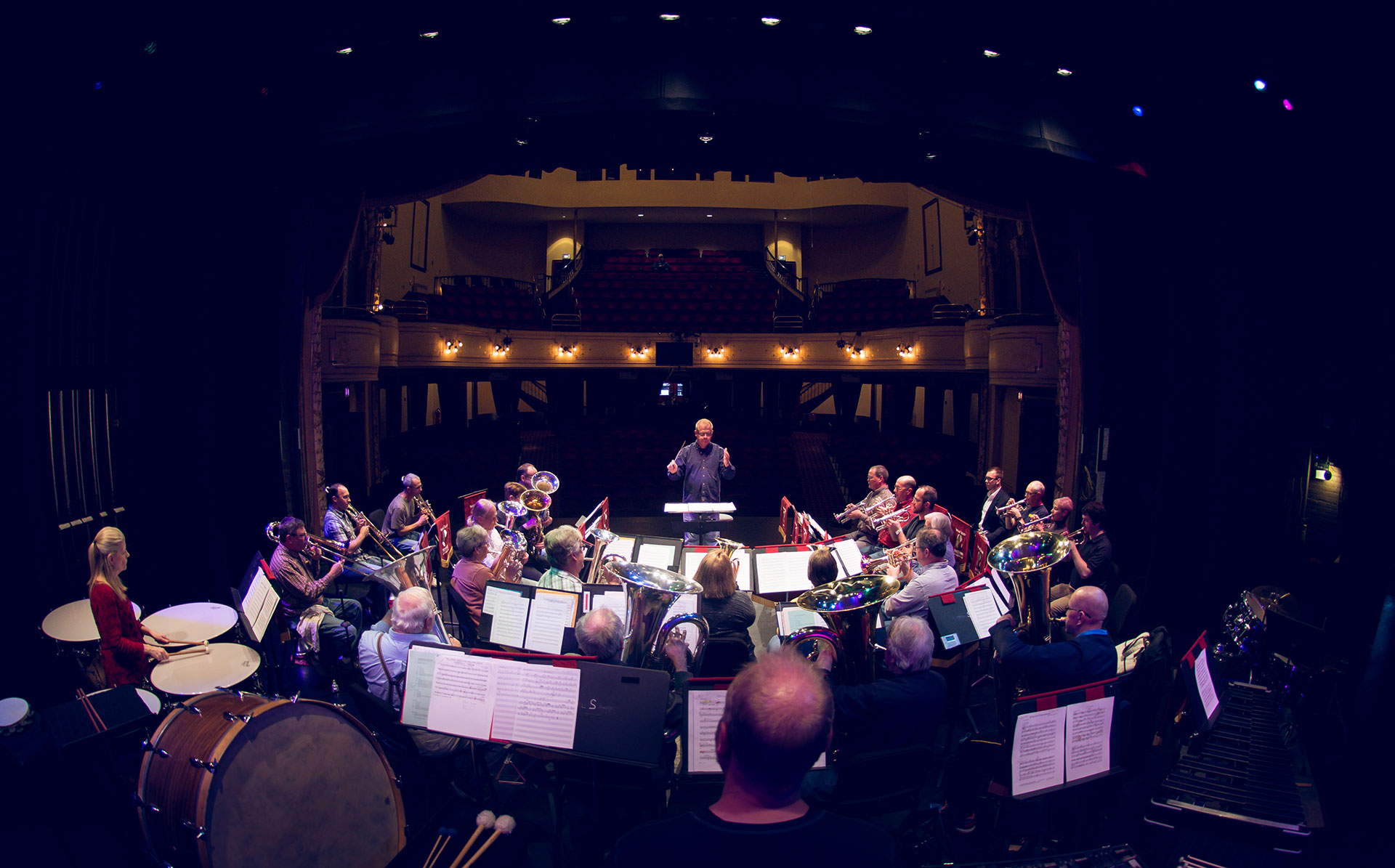 This concert will be a night to remember, as we have some trips down memory lane planned and a very special guest musician and conductor, Patrick Sheridan!

Patrick’s Bio:
Patrick Sheridan is one of the most celebrated tuba soloists in his instrument’s history. He has performed more than 3,000 concerts in over 50 countries in venues ranging from the White House to NBA half-time shows to the Hollywood Bowl. He is a former member of “The President’s Own” United States Marine Band and has been featured on NBC’s “Today Show” and NPR’s “All Things Considered.” Beyond his busy performing life, Patrick’s commitment to education is extensive. His wind students occupy positions in major international ensembles. Mr. Sheridan has served on the music faculties at Arizona State University, Northern Arizona University, The Rotterdam Conservatory, The Royal Northern College of Music and The Royal Scottish Academy of Music and Drama. He most recently served on the music faculty at the UCLA where he conducted the Brass Ensemble and Wind Ensemble and taught tuba/euphonium. Along with Sam Pilafian, he is the co-author of the world’s best selling method for instrumental improvement, The Breathing Gym, which won the 2009 EMMY Award for Instructional/Informational Video Production. He is the Chief Design Consultant for Jupiter Band Instruments and XO Brass. In the community, Patrick is also the Music Director of The Salt River Brass. Patrick also frequently works across the United States as a guest conductor with university bands and orchestras as well as high school and middle school all-state and regional honor bands and orchestras. Patrick is a member of ASCAP, an honorary member of Kappa Kappa Psi and a Trustee of The International Music Camp.

The Sheldon Theatre Brass Band was founded in 1989 as the resident performing ensemble at the newly-restored, turn-of-the-century, T. B. Sheldon Theatre in Red Wing, Minnesota. We use the instrumentation of the traditional British-style brass band and play a broad variety of musical styles including original pieces for brass and percussion, marches, orchestral transcriptions, and unique arrangements for brass. 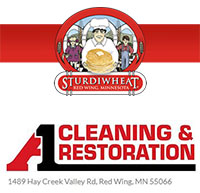