Sing Me a country song – Colleen Raye and bobby vandell 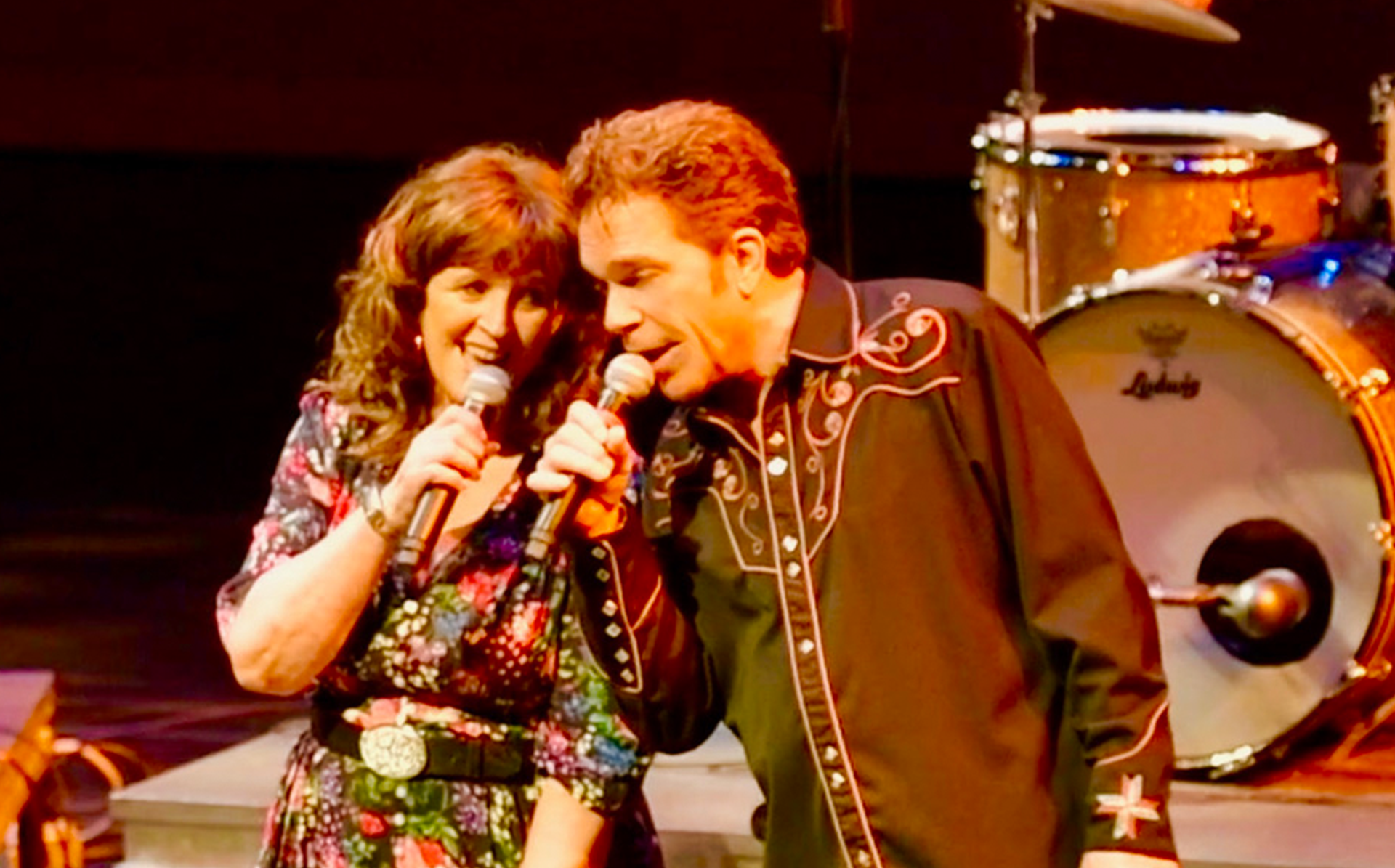 Bobby Vandell has been awarded Minnesota Music Award’s for best drummer and his TC Jammers have been awarded multiple Minnesota Music Awards for best band. He has been inducted into the Midwest Rock and Country Hall Of Fame a record 9 times with 9 separate bands. Bobby has been awarded a total of 5 Gold/Platinum records. They include the 1980 Polygram release “Lipps Inc.” (Gold and platinum), where he played drums on the World wide hit “Funky town,” Alexander O’Neal’s “Fake” and “All True Man” records, as well as the A & M release “Jesse Johnson’s Revue.” As of 2019, Bobby is busy producing projects with internationally known keyboardist, producer, and Fleetwood Mac member, Ricky Peterson, touring with new artist and star of NBC’s “The Voice,” Jeremiah Richey, along with members of The Doobie Brothers, Donald Fagan, and Peter Frampton’s bands, Playing drums and singing with “Abracadabra” along with current and past members of The Steve Miller Band, and performing as the featured artist in his own production, “Sing Me Back Home … The Definitive Merle Haggard Tribute,” and “The Real Men of Country Music,” Bobby is also an on air host at KBEM 88.5 FM in the twin Cities where he is featured on as many as four shows a week. He also continues to freelance with multiple groups as a drummer and vocalist. www.BobbyVandellMusic.com

Colleen Raye began winning vocal awards in classical music as a teenager in Ellsworth, Wisconsin. At age 15 she began performing professionally in musicals and nightclubs. Colleen majored in music with a vocal emphasis at University of WI River Falls where she sang opera and choral music, transferring to UW Green Bay to perform with the UWGB Big Band, The Lovell Ives Quintet and Peter Polzak Jazz Trio and Quartet. At 19, she won The Horace Heidt Jr. Talent Contest in Mn leading to several years touring across the country from Las Vegas to Atlantic City as a vocalist/entertainer in venues ranging from theaters and nightclubs to festivals and casinos as well as several TV and radio shows.. Colleen also has taught Vocal Master Classes as well as Career Seminars for young adults in Vocal Performance and Music Business. An unusually versatile vocalist, Colleen performs pop, jazz, rock, show tunes, country and classical music. She has recorded several CDs and Albums over the years. She currently has 8 different CDs available. Not only a vocalist, Colleen Raye creates theatrical shows she performs in. including; “The Girl Singers of The Hit Parade,” “A Musical Tribute to Patsy Cline,” “The Girl Singers Christmas Show,” “Belting Babes of Broadway.” “Sirens of The 60s,”“An Evening at The Cabaret” and “Sinatra and Company-Music From The Rat Pack Era. ”Many of these productions have toured with Allied Concert Services and have been in several theatrical venues across the country. Colleen continues to produce shows, freelance as a vocalist, teach vocal performance and write and record new music as well as perform. www.ColleenRaye.com