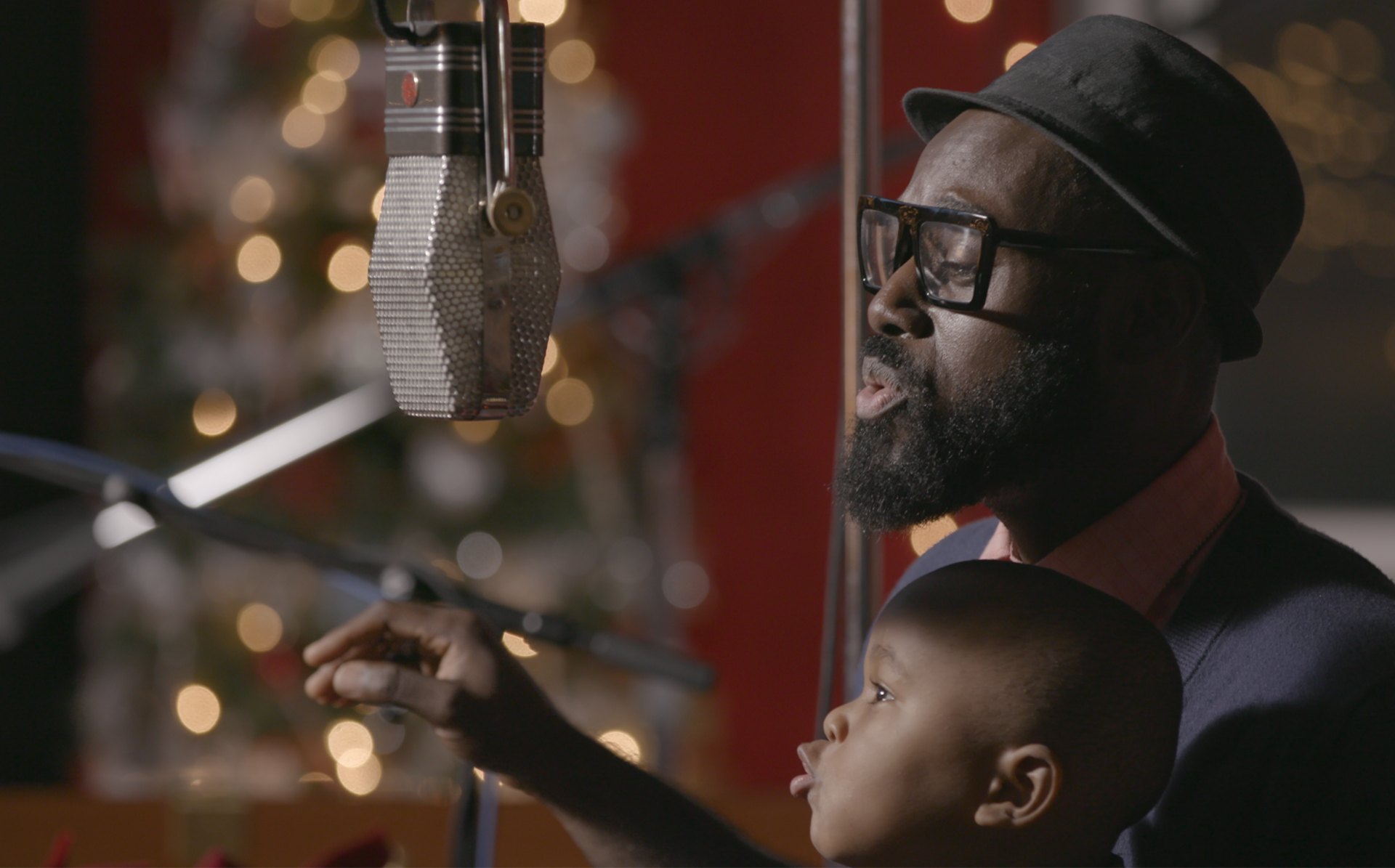 His impressive performance history is dense with experience.

Brian Owens embodies the ideas and images of heart and soul wholeheartedly in his music and in his life. He is a singer, songwriter, and community activist based in Ferguson, Missouri. Most known for his rendition of Sam Cooke’s “A Change Is Gonna Come” sung with his father which amassed over 100 million views between YouTube and Facebook, his rich and soulful voice invites the listener into a sea of emotions. Owens focuses his musical style in the realm of ’60s and ’70s gospel & soul, taking inspiration from the likes of Marvin Gaye, Curtis Mayfield, and more. His impressive performance history is dense with experience. From being featured on live television (Entertainment Tonight, The Ellen DeGeneres Show, and FOX) to performing on the big stage (Peabody Opera House, The Apollo Theater) and even overseas, Owens has proven himself to be a true professional in the music industry.
Beyond music, Brian Owens is a husband to his wife, Amanda, a father of eight children, and a mentor. Brian passes his knowledge of leadership and entrepreneurship onto his children and the young men and women which he mentors through L.I.F.E. Creative Group (Leadership, Innovation, Faith, and Entrepreneurship) where he is the CEO and Creative Director. Brian seeks to empower and inspire young entrepreneurs and artists and mold them into inspirational leaders in their communities.

Anita Jackson is a native of St. Louis, Missouri who returned home after living in New York City for twelve years. She is a graduate of the American Music and Dramatic Academy in New York and has performed extensively nationally and internationally in theater productions, concerts and workshops. She has recorded and performed as a background vocalist for several artists in the music industry.

She has appeared as a featured vocalist with several jazz, R&B, soul, blues and gospel musical groups in and around St. Louis at venues such as Jazz, St. Louis (formally Jazz at the Bistro) to BB’s Jazz, Blues & Soups to the St. Louis Ethical Society to the Heman Park Starlight Concert Series to the Sheldon Concert Hall – as a solo artist, as well as a collaborative artist with many of St. Louis’ finest musicians and groups.

Anita accepted a fellowship as a resident artist with the Kranzberg Arts Foundation (KAF) as a featured jazz performance and recording artist in 2018, releasing a jazz compilation EP with her fellow KAF artists-in-residence from the Dark Room series at the Grandel with her own original composition called “Your Time” written with Phillip Graves, Joshua Crump and Jeff Taylor.

Malena Smith is a singer-songwriter born and raised in Saint Louis, Missouri. Malena’s vocal style reveals her rich jazz, soul, and popular music roots. She has performed on many stages in Saint Louis and different parts of the United States, as well as internationally in Japan. Malena’s most notable collaborations have included performances with the St. Louis Symphony Orchestra (SLSO), Brian Owens, The Adam Maness Trio, and Quincy Jones’ protégé, Clark Beckham. Malena is currently an Artist-In-Residence with LIFE Creative Group. 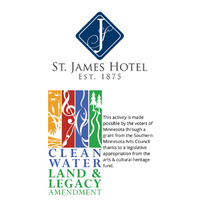