An Evening with Tammy Pescatelli 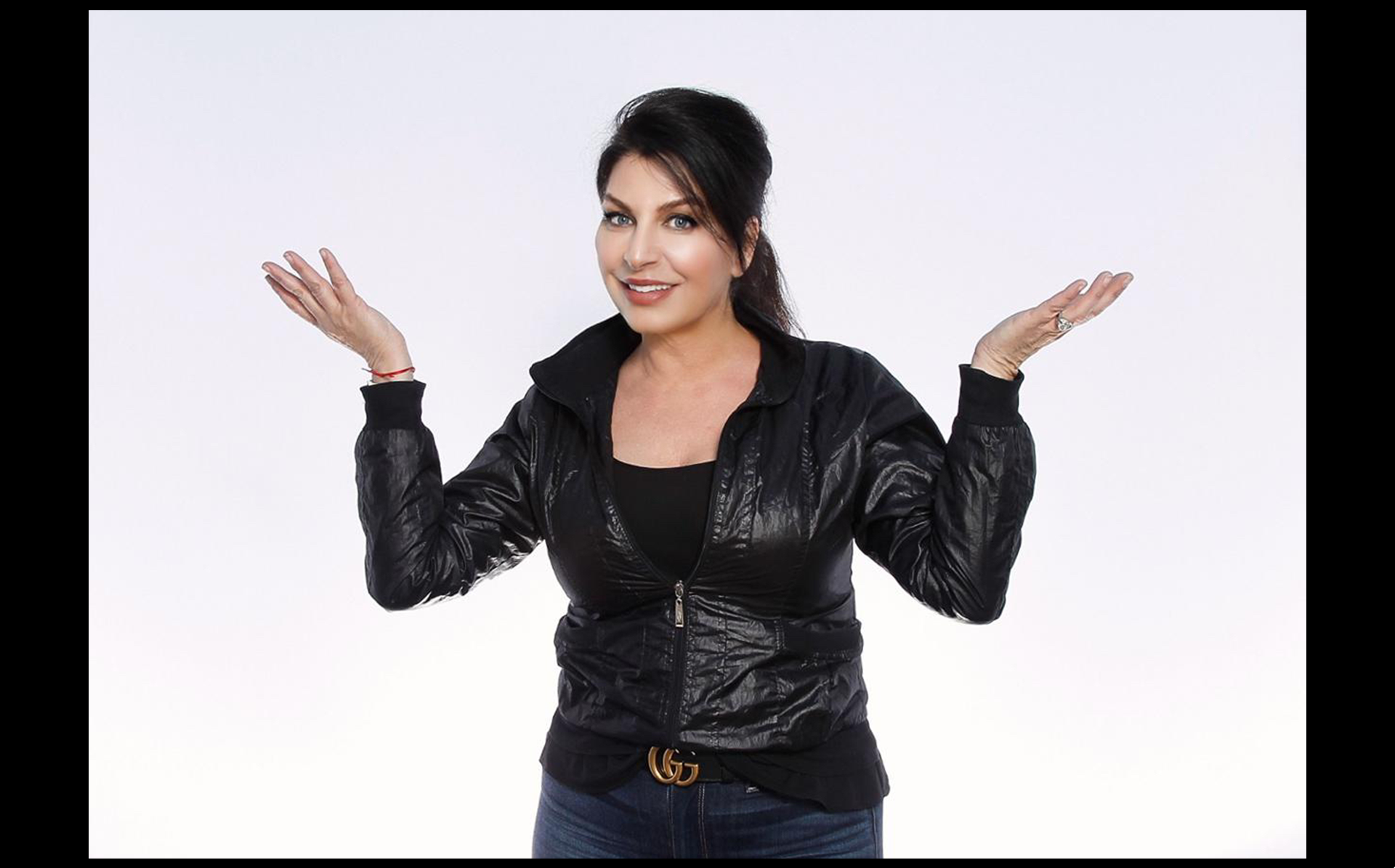 Arguably one of the hardest working women in comedy today, Tammy Pescatelli brings brassy sexiness with a bold voice of witty sarcasm to her audiences, holding her own on the topics of sports, television, dating and family life using tongue-in-cheek humor. She is relatable to every audience member-male & female. After seeing Tammy perform, nearly everyone wishes she was their best friend or sister!

Signed to Git R’ Done Records, Larry the Cable Guy’s label, Tammy took funny back in time with her successful 2019 album release, “#TBT: THROWBACK TAMMY” which debuted at number 2 on iTunes and is in continuous play on SiriusXM and Pandora.

Tammy has recently appeared on The View, Guy’s Grocery Games:Comics Compete and The Howard Stern Show.  She was chosen by Jenny McCarthy & Donnie Wahlberg to be a part of their Dirty, Sexy, Funny franchise that includes a hilarious all-female slate of standup comedians with a comedy special on EPIX/ Hulu, a touring show and a pilot for A&E. 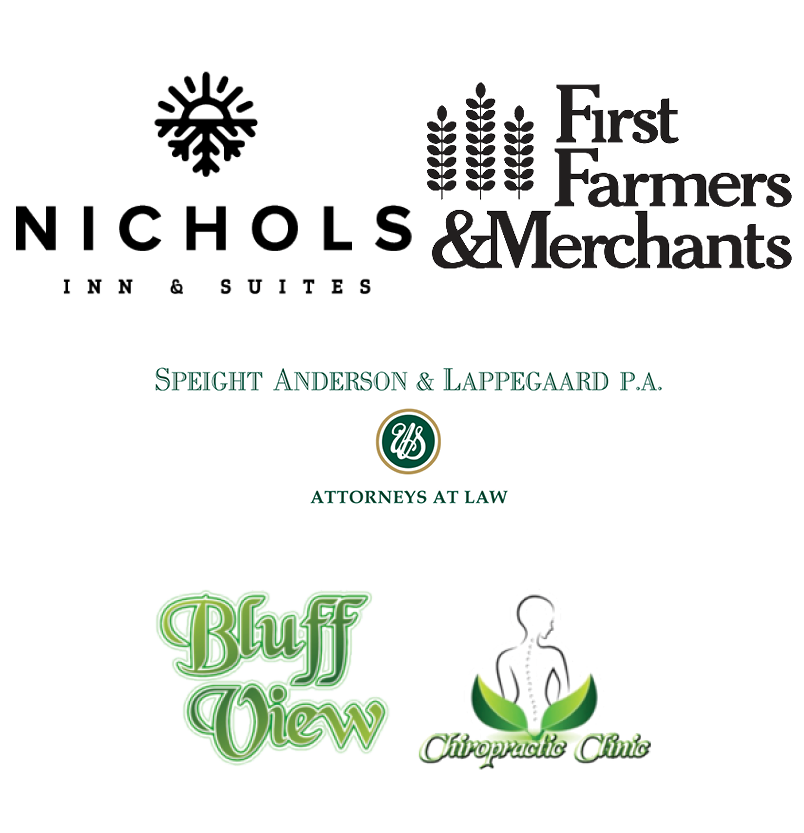