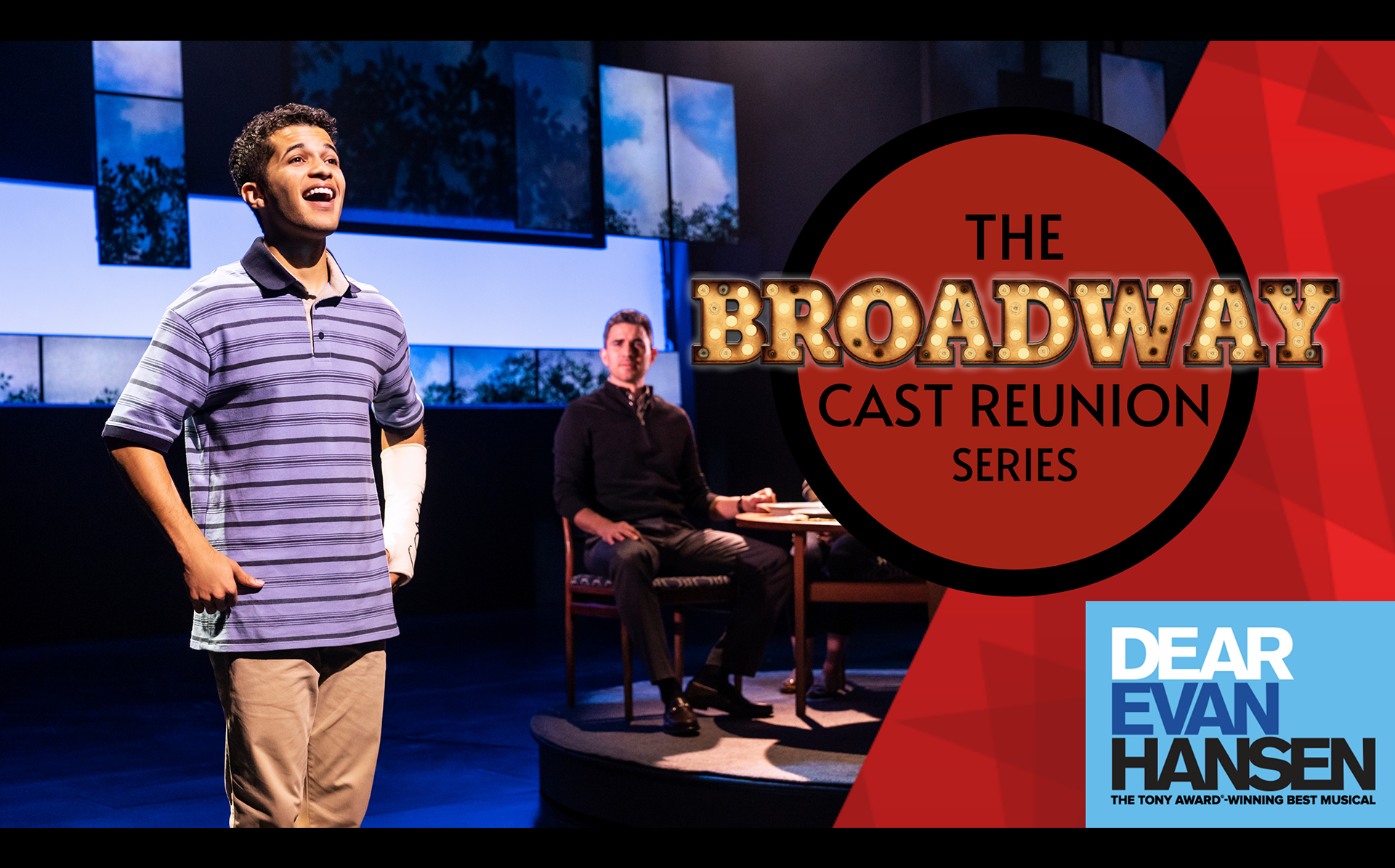 The Broadway Cast Reunion Series gives audiences a chance to do what they may never have done before: visit “backstage” with the cast and hear personal, hilarious, unscripted stories and gossip – as the casts really let their hair down. Viewers can even ask questions via the chat feature!