The Chipper Experience – Where Comedy and Magic Collide! 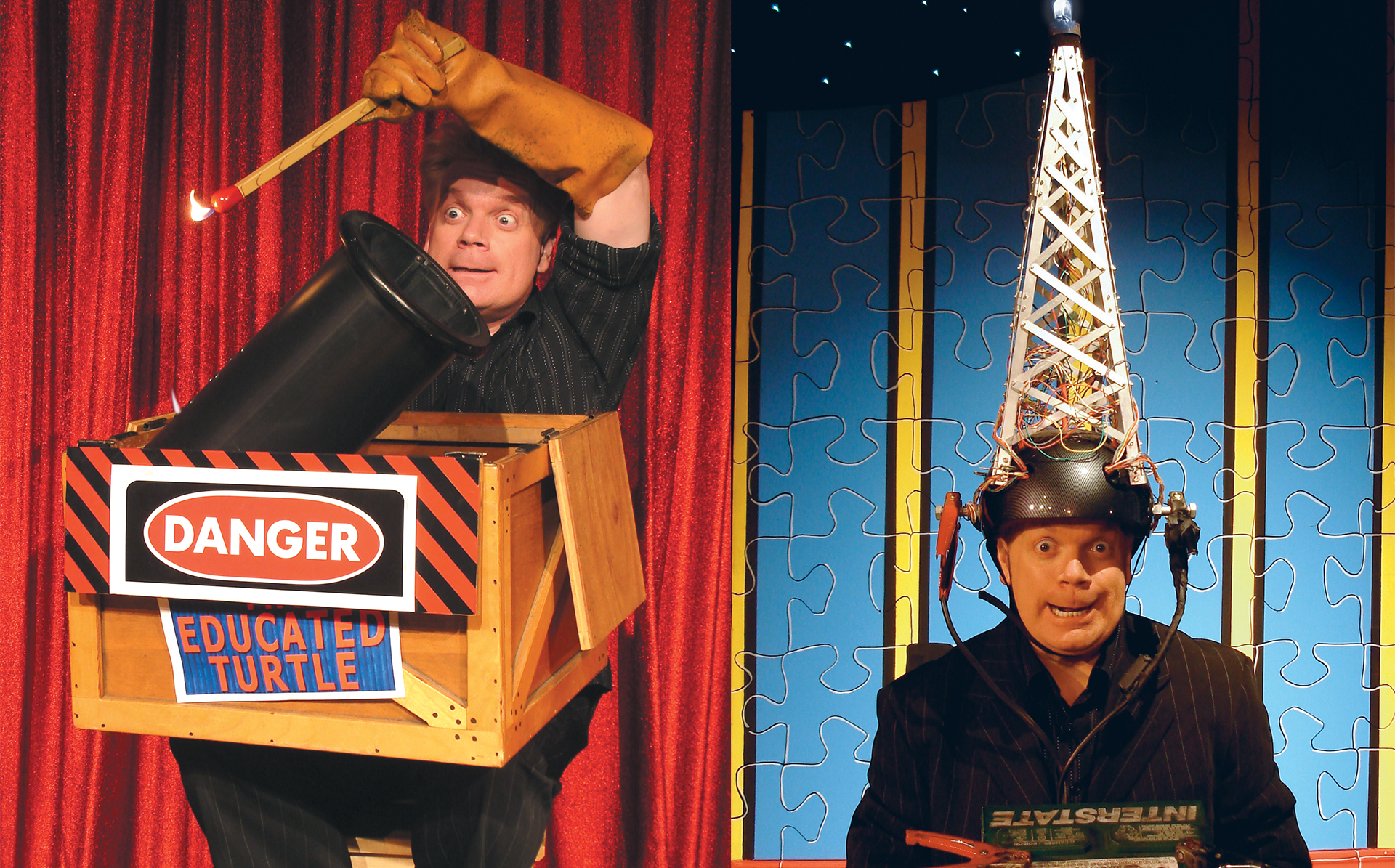 Welcome to Chipper’s world! The popular, two-time “Comedy Magician of the Year!” presents his newest show which has been delighting audiences from 9 to 99. (We apologize to those over 100.) This is definitely NOT your father’s corny magic show! Yay!

Where else will you ‘experience’ hip, original, and quirky magic, hilarious banter with audience members, a flying turtle, dangerous medieval weaponry juggled without the safety of a suit of armor, body parts tossed and stretched like a living cartoon, bizarre stunts, zany inventions and contraptions, spooky mind-reading experiments, and a constant fun-filled barrage of improv and very funny audience participation? (Drumroll please!) Only in THE CHIPPER EXPERIENCE! – Where COMEDY & MAGIC Collide!

The red-headed comic has become a favorite of theater-goers who love clean, yet ‘edgy’ comedy, along with inventive magic tricks all rolled into one unique, “family-Friendly” performance. Chipper has been described as an “Artistic cyclone of talent & comedy” by the press, as he commands the stage, presenting cool ‘hocus-pocus’, pointless yet challenging juggling feats, witty remarks & asides, adlibs galore, all while pulling out an endless parade of gadgets, do-hickeys, and thing-a-ma-bobs from his stage trunks. In short, he creates a wonderful evening of high-energy laughs and amazement for all those in attendance. A great time had by all!

“I have booked Chipper’s hilarious shows into no less than four different venues with four different demographics over the years, and had FOUR different houses filled with uproarious laughter! Such a pleasure booking a show where the audience THANKS YOU for presenting the show!”
Christian Wolf – Torrance Cultural Arts Center, CA

“That was awesome! – Probably one of the coolest things we’ve seen!”
CBS News

“Can’t thank you enough for bringing your outstanding show to our theatre. We LOVED having you back! Such a pleasure to work with! In a day and age when nothing inspires or surprises, YOU MADE MAGIC!”
Stephan McCandles – Craterian Theatre/Collier Center for the Arts, OR

“Thank goodness the floor of the theater was clean because this meager scribe spent most of the time rolling in laughter at the antics of award-winning, comic-magician, Chipper Lowell. What a show! Chipper kept the audience involved and enthralled with his frenetic, non-stop pace, hilarious one liners and sight gags. If you want a fun-filled evening, take in the Chipper Experience. Don’t worry about the kids, as the show is “Family Friendly” as well!”
Leon Emo – Madera Tribune, CA 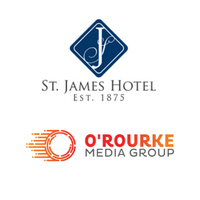