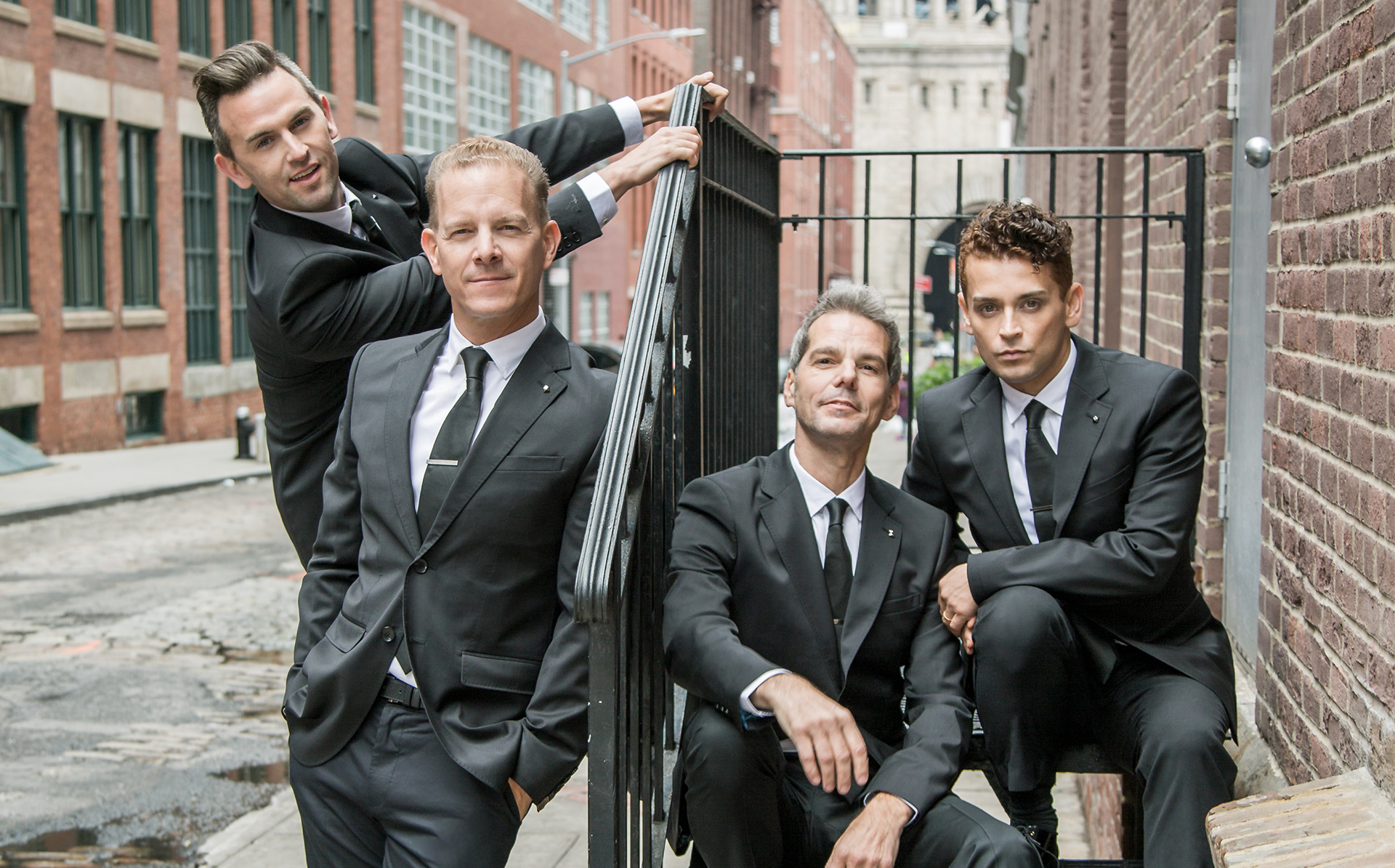 Stars from the Original Broadway Cast of Jersey Boys

Featuring iconic ’60s music from The Beatles, The Beach Boys, Chicago, Elvis, The Temptations, The 4 Seasons and more!

The Midtown Men Tenth Anniversary Tour​​ reunites stars from the ​Original Broadway Cast​ of the smash hit musical, ​Jersey Boys​. Launched in 2010 from their three year rocket ride together bringing to life the sound story of ​Frankie Valli and The Four Seasons​, Broadway’s breakout vocal sensation is widely celebrated for their signature renditions of the iconic hits of the 1960s. Together, they have played over 850 concerts across North America, Asia and Europe and have headlined over 35 major symphonies including ​The National Symphony​ and repeat engagements with ​The Boston Pops​. Highlighted with their own high octane arrangements, slick moves and one of a kind repartee, their all new concert features even more iconic ‘60s music from ​The Beatles, The Beach Boys, Chicago, Elvis, The Temptations, The 4 Seasons ​and more! Television audiences across the nation have caught ​The Midtown Men’s​ concert specials, appearances on ​Good Morning America, The Today Show, The Chew, Katie​, and ​Access Hollywood​. They have multiple musical releases: their debut ​Sixties Hits​ followed by ​Live In Concert​ and two holiday singles, the brand new ​Little Saint Nick​ and​ All Alone On Christmas​,which they recorded with ​Stevie Van Zandt​ and ​Springsteen’s E Street Band​. Thanks to 60s radio icon ​Cousin Brucie​ championing ​The Midtown Men​ sound, their relationship with ​SiriusXM listeners across the globe has cemented them alongside some of the original greats they emulate in the cornerstone of Iconic ‘60s pop music itself.

*Not A Performance of, Not Affiliated With the Show Jersey Boys. 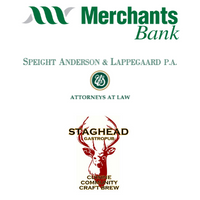