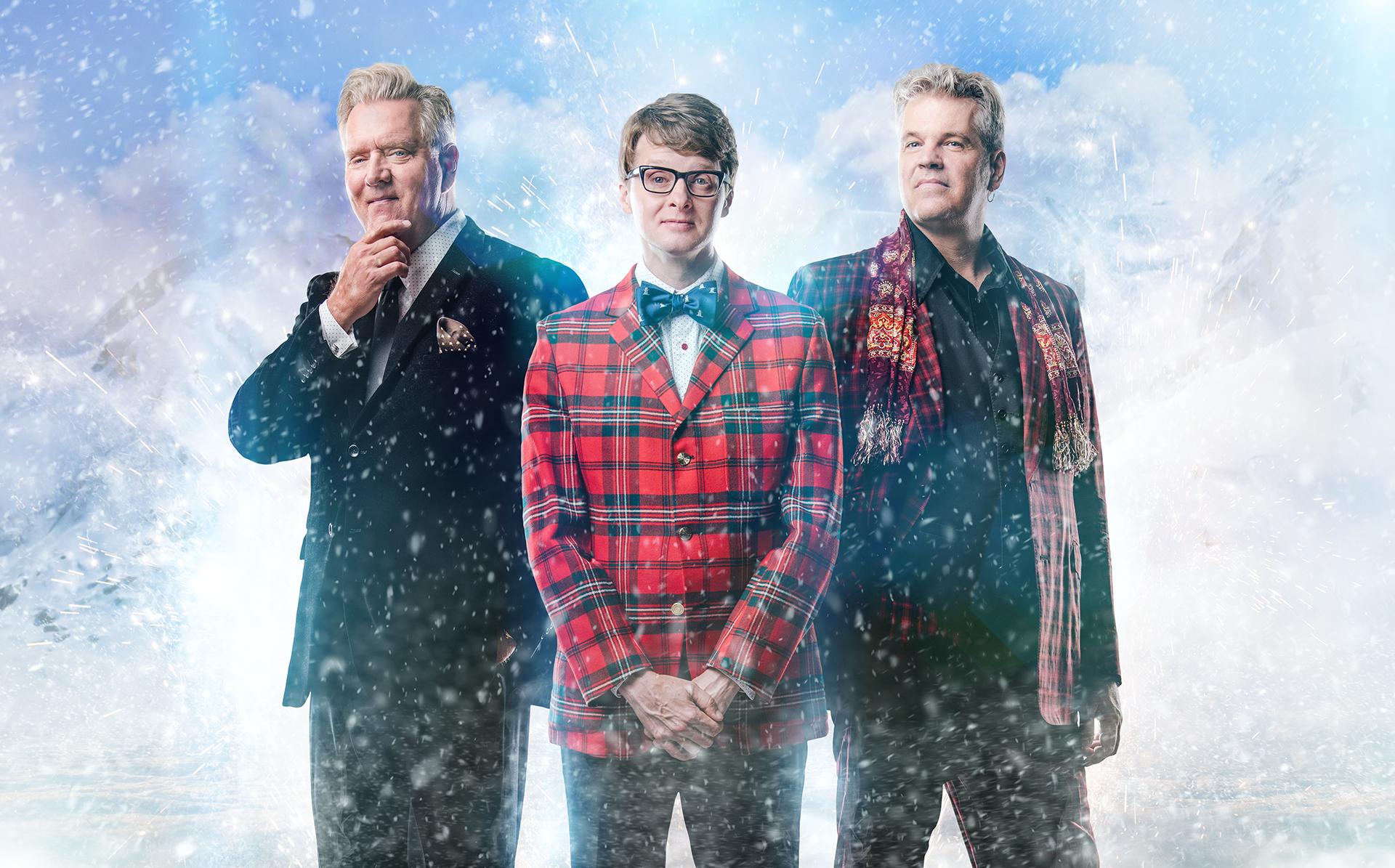 Celebrating its 15th anniversary season in 2022

The New Standards Holiday Show rings in the yule with a unique twist on traditional holiday concerts—one part variety show, one part homage to the season, one part irreverent, free-wheeling spectacle.

The trio is joined by a supporting cast replete with vocalists, instrumentalists, dancers, and as always, a dazzling lineup of special surprise guests. You won’t soon forget this show that has become a beloved annual tradition in the Twin Cities and beyond.

Minnesota stalwarts The New Standards create an intriguing blend of everything from classic cabaret to punk rock, from the freedom of jazz, to the soul of pop and rock. They make it work through sheer musicianship and offbeat humor.  The instrumentation is simple: John Munson of Trip Shakespeare/Semisonic fame on bass; Chan Poling, founder of the new-wave group The Suburbs on piano; and Steve Roehm on vibes. Chan and John split the singing. If that’s not enough, a footstomp here, a shout-out, a fiery solo, and it’s cooked. Simple, elegant, illuminating. “As a trio, they have made a practice of dressing up punk and pop classics – “I Will Dare” by the Replacements gets a place in the pantheon – in jazz arrangements that overlay piano, upright bass and vibraphone…The DNA of the band and its members has its feet firmly rooted into punk/pop culture.” – NY Times
Socials
Twitter: @newstandards
Facebook: @thenewstandards
Instagram: @thenewstandardsband
Web: http://www.thenewstandards.com 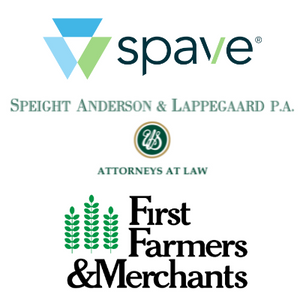