A unique artform in a small community

Red Wing, MN – Manual Cinema describes itself as “a performance collective, design studio, and film/video production company.” This daring and unique form of performance is unusual in mainstream art, so it is especially rare for a small community to participate in such an event. However, the Sheldon Theatre of Performing Arts in Red Wing, Minnesota, had the opportunity to experience the Manual Cinema in October as part of the Arts Midwest Touring Fund.

The Sheldon Theatre hosted a Manual Cinema work called “Momentos Mori,” which combines puppetry, overhead projectors, cameras, and screens. Red Wing High School continued its partnership with the theatre by participating in a matinee and post-show discussion, and the theatre held a separate performance for the general public. One audience member noted, “I had no idea that it would be so fascinating to watch all the pieces at the same time…it was a masterpiece of choreography.” After both performances, the audiences were given the opportunity to explore the mechanics of the production. They were even invited on stage to try out the puppets and projectors, while the performers demonstrated the inner workings of their creations and answered questions. 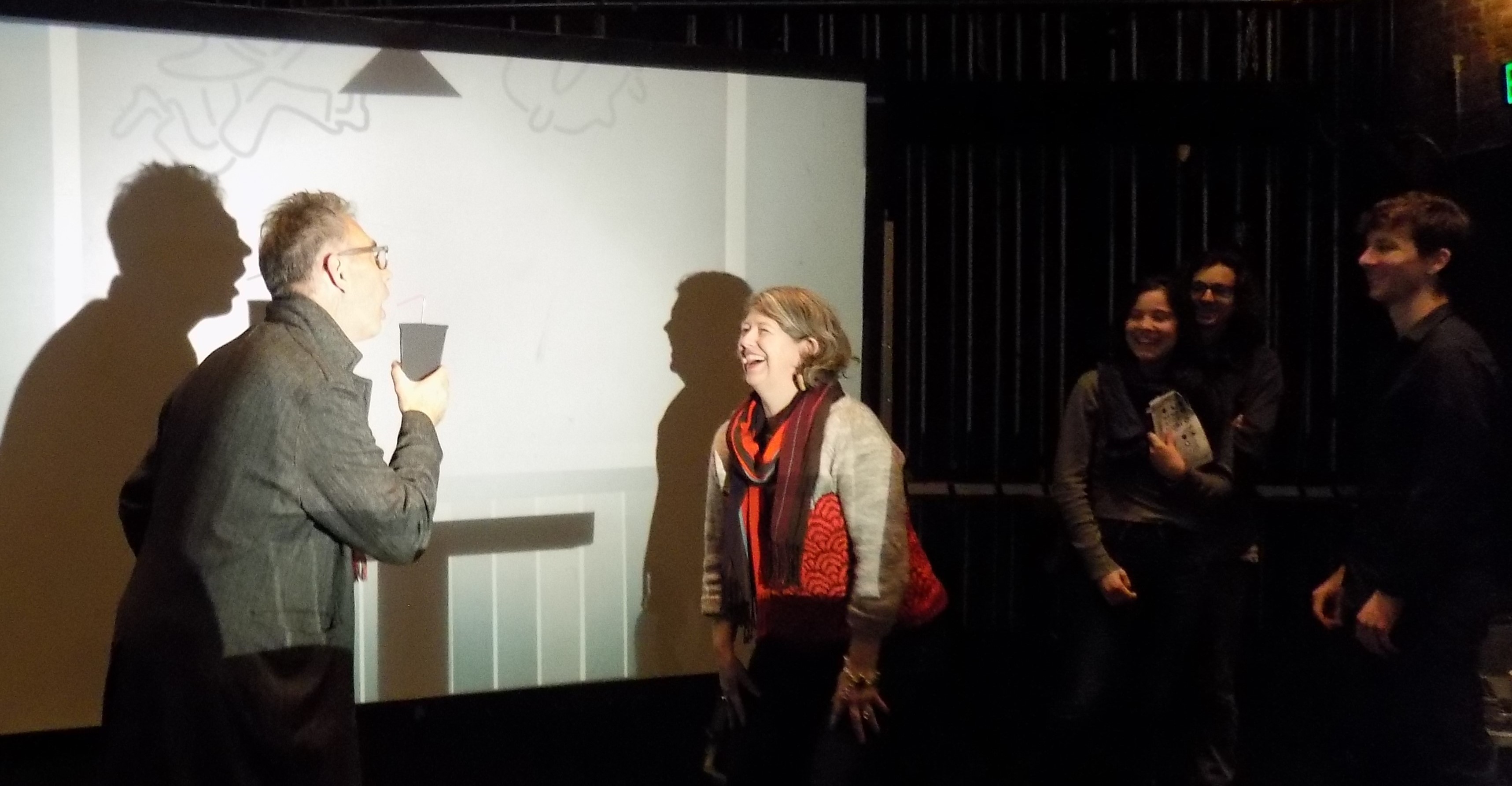 Manual Cinema’s work also helped to cement a growing partnership between the Sheldon and the Minnesota Youth Correctional Facility. The artists visited the facility to lead students in a workshop, teaching them the craft of using puppets to create a filmed story and expanding their definition of “theatre.” This experience was exciting and challenging for everyone from the artists to the facility’s staff and students. One student noted, “I had no idea this even existed. How do I get a job doing this?” The Sheldon hopes to build on this excitement and enthusiasm by returning to the correctional facility with upcoming opportunities.

“The truly innovative style of this work represents something entirely new in the Sheldon’s programming repertoire…showcasing talent from different art forms helps us to bring new perspectives to our small community.”
– Bonnie Schock, the Sheldon Theatre

The Sheldon Theatre appreciates that the financial support of the Arts Midwest Touring Fund relieves some of the pressure of programming events that are guaranteed to generate revenue. This allows them to focus on community outreach and building meaningful relationships with underserved audiences, such as the youth at the correctional facility. They also took a risk artistically by introducing their community to this unconventional performance company. Based on their positive experience with Manual Cinema, they will certainly take more risks in the future. 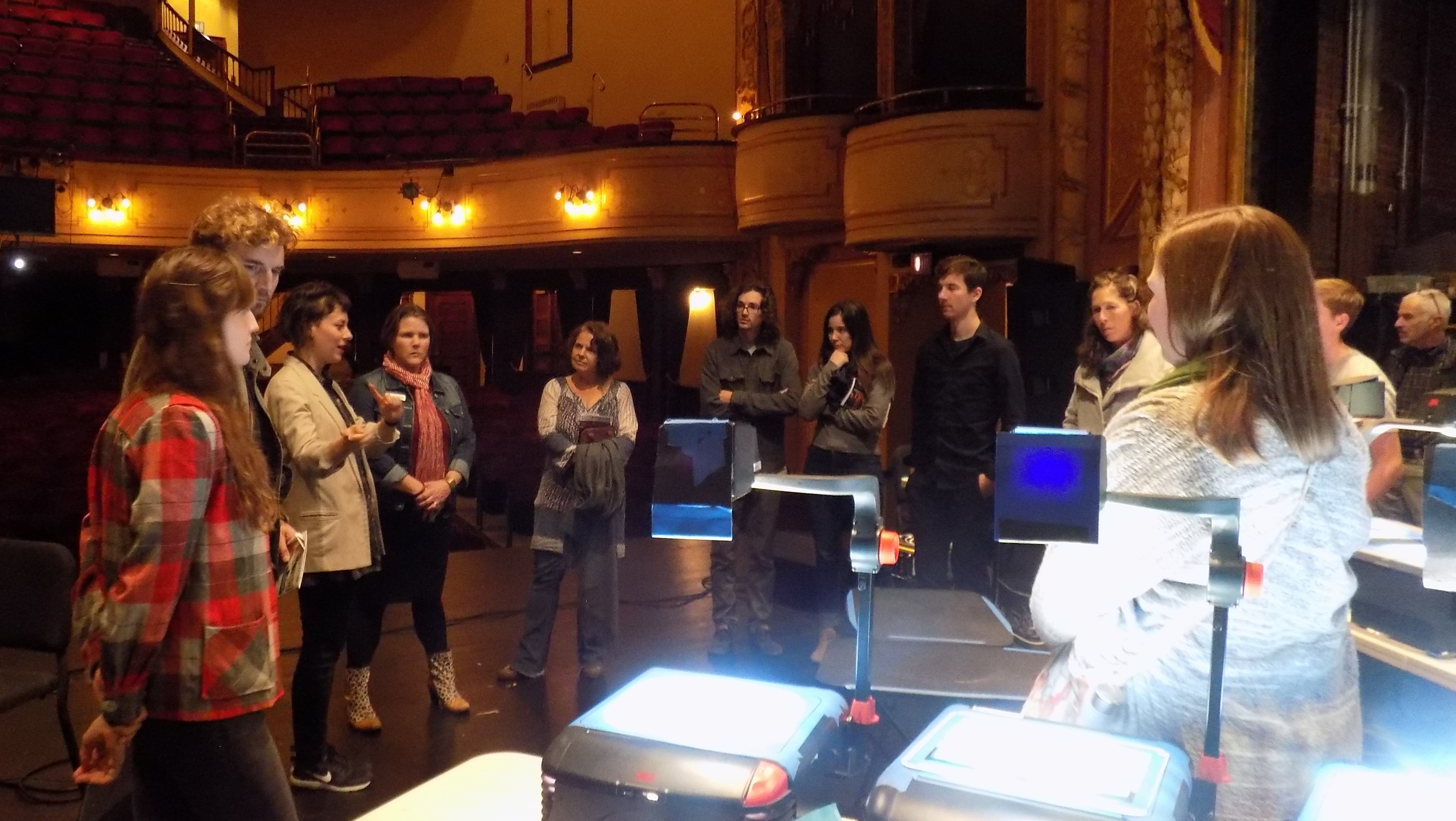