TCL In Your Town: Sheldon Theatre

The Sheldon Theatre is a gem in Red Wing. It is believed to be the oldest municipally owned theatre in the country. It was built in 1904 with money that was gifted to the city by T.B. Sheldon. He was a wealthy man who made his money in the grain business.

It was important that the theatre always have live entertainment. And they have been. Live performances have been a part of the Sheldon Theatre for 112 years. That includes a time when the theatre was also being used as a movie house, which was common years ago.

In the last 80’s Red Wing residents passed a bond that helped fund a major renovation project. It was for $1.5 million, but an additional $2 million was raised with private contributions. During the renovation, there was an explosion in the theatre and the roof actually came off and landed back down when folks were touring it to look at some upcoming changes. No one was hurt, but it certainly was a memorable moment.

In 1988 the Sheldon Theatre was open to the public again. A lot of research and care went into making sure the theatre had its original feel. Today, it has the modern upgrades needed to be competitive, but it has the elegant, traditional feel that makes it so special. All sorts of local and national acts perform on its stage every year. 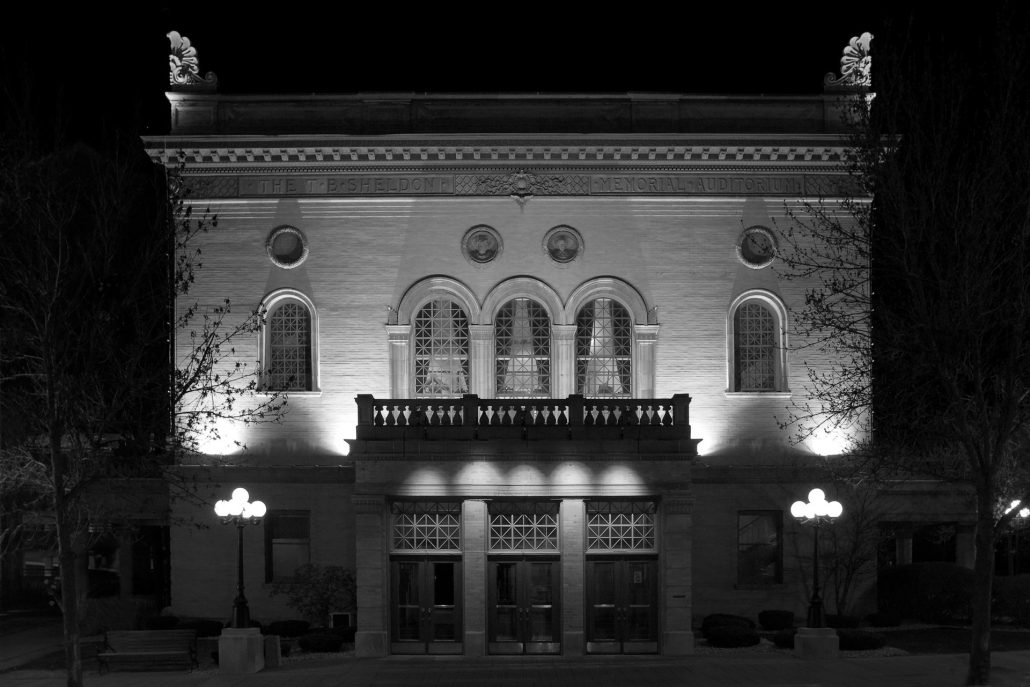 Thoughts on a ‘connected’ world?
Scroll to top