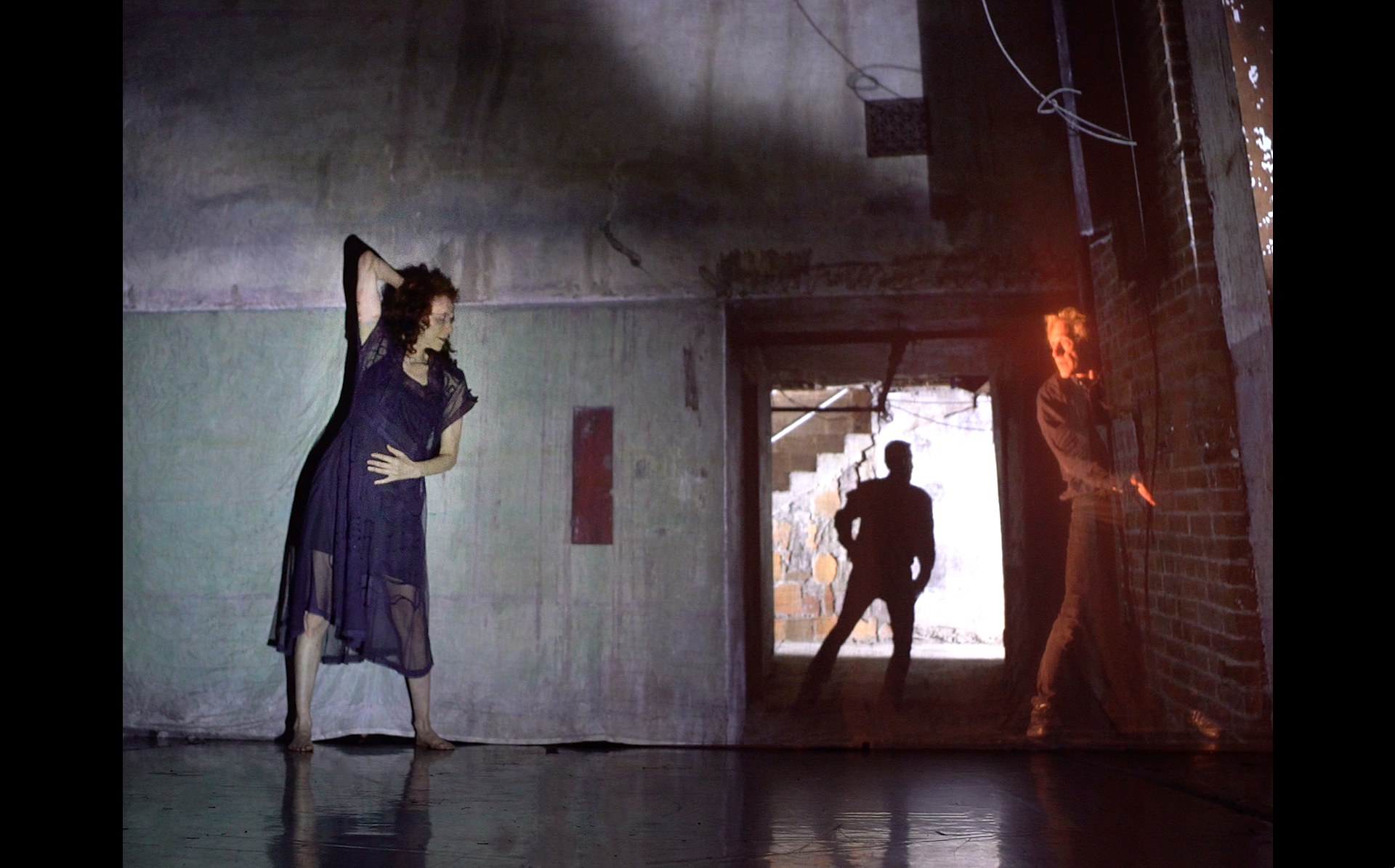 Inspired by the residents and vast deserted factories of Johnson City, an upstate NY town, Ghost Factory explores remnants of a past industrial era. Live performance merges with video imagery of abandoned buildings, evoking the humanity these spaces once held. Ghost Factory will be accompanied by Under the Skin, where the duet form explodes into a magically populated stage as they interchange with their ever-multiplying virtual selves.

In conjunction with the stage performance of Ghost Factory, there is an accompanying audio/visual installation entitled Places With Hidden Stories that further brings alive the stories and oral histories of residents in Johnson City, NY. Parallels will be drawn between Johnson City and Red Wing, two very different American towns with long histories of shoe manufacturing. Places With Hidden Stories will be open for viewing in the Mezzanine on September 25, from 3pm until showtime and again after the performance. The installation and the stage work reveal how architecture can hold a town’s human stories hidden within its walls.

Performed inside of a 17-ft box truck, Bridgman|Packer Dance’s TRUCK brings performance to unusual locations. Through Bridgman|Packer’s signature integration of live performance and video technology, an ordinary box truck evolves from the utilitarian into a re-imagined space, a micro-world of magical visions and transformation. With constant shifts of context and scale, startling imagery emerges; a house of a thousand rooms, an aquarium, and a leafy hideaway come alive. The work ranges from evocative to humorous, to sensuous, to wacky.

Video Playground is an engaging interactive installation, where the public is invited to experience the magic of Bridgman|Packer Dance up close and personal. While live video cameras capture the movements of the participants, their images are transformed into designs that are projected onto nearby walls and architecture. Come move, play, and see how you transform the imagery! 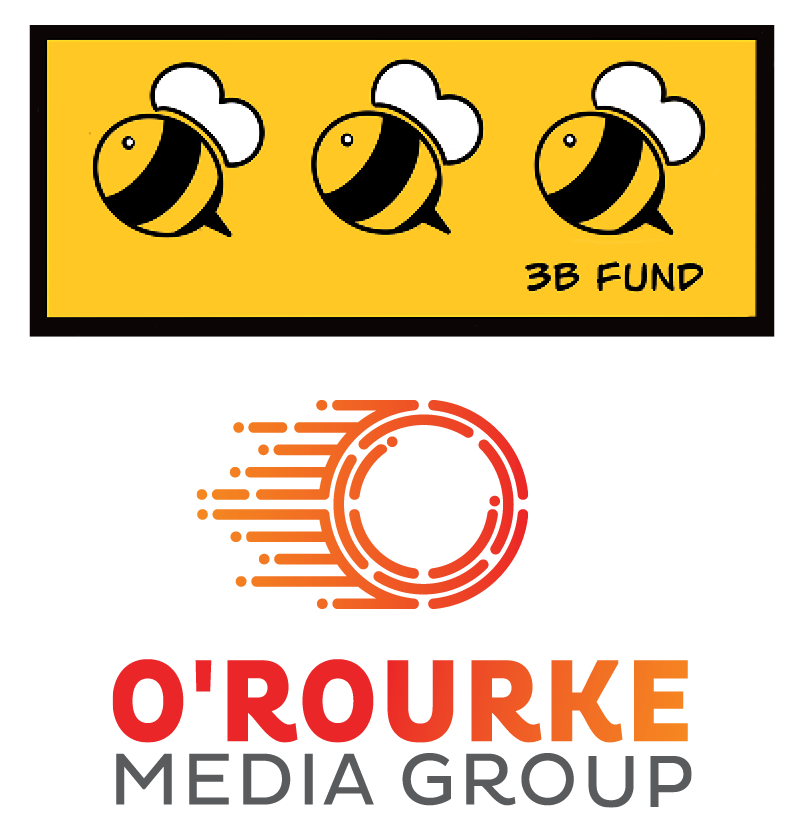